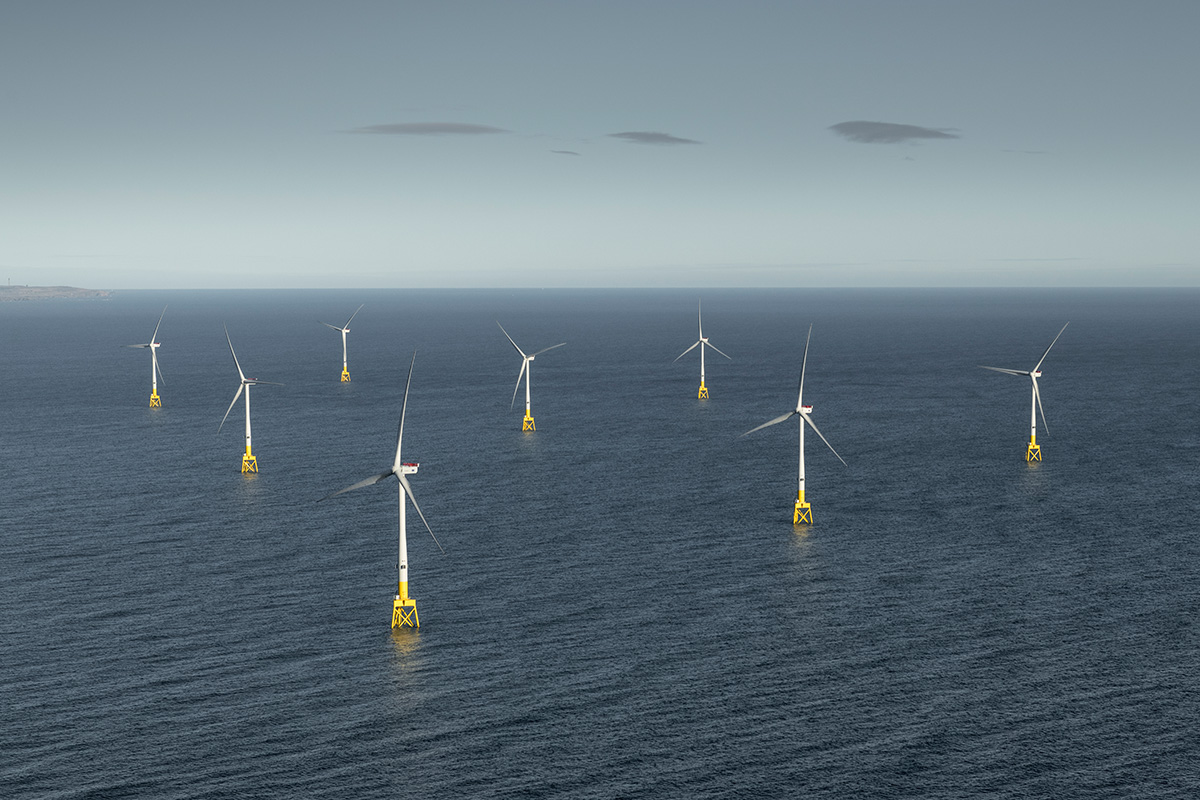 15 new offshore wind farms came on line. The UK and Germany accounted for 85% of the new capacity: 1.3 GW and 969 MW respectively. Europe now has 105 offshore wind farms across 11 countries with a total capacity of 18.5 GW. This is around 10% of the total installed wind energy capacity in Europe – the rest is onshore.

Then a further 12 new offshore wind projects reached Final Investment Decision in 2018. These represent a further 4.2 GW of capacity and €10.3bn of investment. The amount invested was 37% up on 2017 but the capacity covered was up 91% – showing how quickly costs are falling and how much more bang you now get for your buck.

WindEurope CEO Giles Dickson said: “Offshore wind continues to grow strongly in Europe. The total capacity expanded by a further 18% last year. Offshore wind now represents 2% of all the electricity consumed in Europe. And with a big pipeline of projects under construction and development, this number will rise significantly.

“The technology keeps developing. The turbines keep getting bigger. And the costs keep falling. It’s now no more expensive to build offshore wind than it is to build coal or gas plants. And it’s a good deal cheaper than new nuclear.

“More and more governments are recognising the merits of offshore wind. Poland is the latest to embrace it with an ambitious plan to build 10 GW by 2040. But a few countries are underperforming on it and risk missing out. Sweden is not building any offshore wind despite great potential. Germany has only a modest target for 2030. And the ‘gamma minus’ performer is France which still has no offshore wind farms nor is it clear when they will have. These countries have a chance to put things right this year with their National Energy and Climate Plans – they should grab it with two hands.”