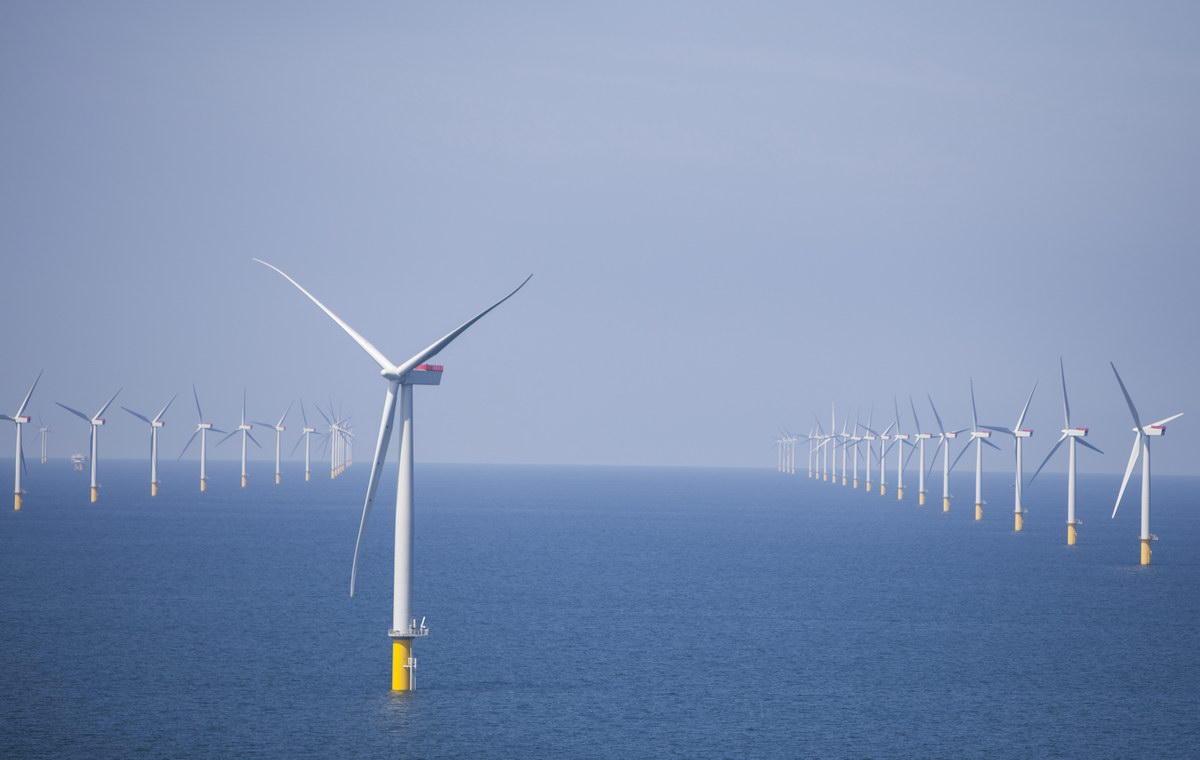 The industry announced a record €18.2 billion of investments in new wind farms to be built in the coming years. This represents a further 4.9 GW of new capacity across five countries, half of it in the UK.

Giles Dickson, Chief Executive Officer of WindEurope, said: “It’s good to see the high level of investments in offshore wind – up 40% year on year. The new installations are in line with trend rate of the last 5 years after a spike in 2015. This was due to a backlog of grid connections.”

Dickson said: “We’ve installed on average one wind turbine every day in Europe for the last two years. With a strong pipeline of new projects on the way, we expect the numbers to rise quickly over the next 4 years. We should see over 3GW of new installations in 2017. And we’re set to reach 25GW total capacity by 2020 – double today’s level.

Beyond that there’s a question mark. Germany, the Netherlands and the UK have signalled further build-out of offshore wind to 2030, but other countries haven’t yet. Now is the time for them to do so, as they start writing their Energy and Climate Change Action Plans as part of the EU Energy Union.

The bottom line is Europe needs to keep up the strong growth of offshore wind to deliver the energy transition. And it’s increasingly affordable: the winning prices in the last four tenders show offshore wind is now competitive with all other forms of power generation.