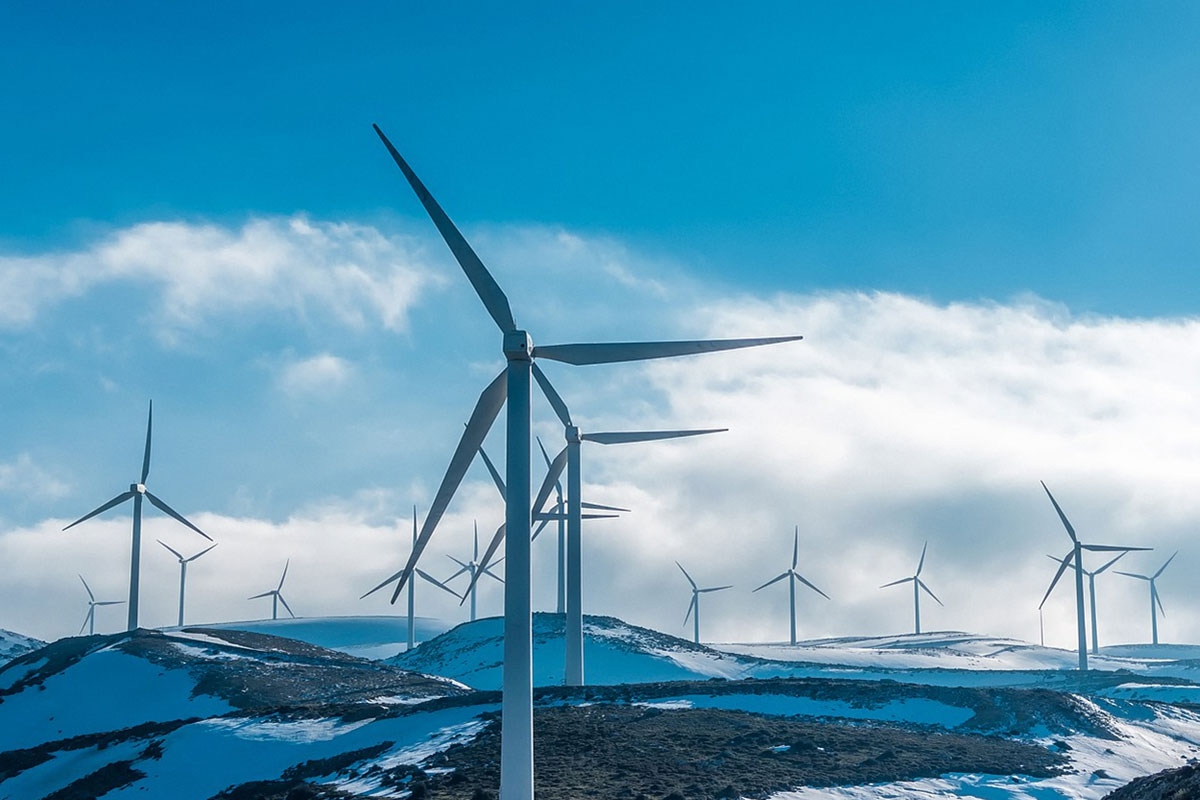 European countries gave their endorsement today to a binding EU-wide renewable energy target of 32% for 2030. They confirmed a deal on the Renewable Energy Directive, which negotiators from the Council and European Parliament reached on 14 June.

According to the deal, 32% of Europe’s final energy consumption will need to come from renewables by 2030. European countries also agreed on some concrete measures that will underpin the delivery of the target.

Countries have to provide at least five years’ visibility on public support for renewables, including the timing, volumes and budget for future auctions. This will provide much-needed visibility to the wind industry on when and where to invest. They will be allowed to run technology-specific auctions – key to countries being able to plan their energy transition effectively. And it’s important for investors to have more predictability on the design of support schemes.

The deal also includes an investment protection clause preventing retroactive policy changes to existing renewable energy projects. And it says that procedures for new and repowered installations need to be simplified with shorter deadlines to enable swifter build-out of wind energy. Finally European countries will have to tackle any administrative barriers to the development of corporate renewable Power Purchase Agreements (PPAs).

WindEurope CEO Giles Dickson said: “European countries agreed today on a target of 32% renewable energy by 2030. This is a good step forward. It’s significantly higher than the European Commission’s proposal of 27% back in 2016. It’s also very good that the agreement sets out concrete measures to help ensure countries deliver on the target. The five year visibility on the support for renewables will really help industry plan ahead and reduce costs. It’ll help send the right signals to support investments in the supply chain.

“But the Clean Energy Package is not over yet. The Parliament and Member States still need to agree on re-designing Europe’s electricity market to accommodate more renewables. But the fact that we have a deal on one of the most politically-sensitive files is very encouraging. It means that wind will play an increasing role in Europe’s energy mix. It means that we will stay in the race for global competitiveness. It’s good for jobs and investment in wind energy”.