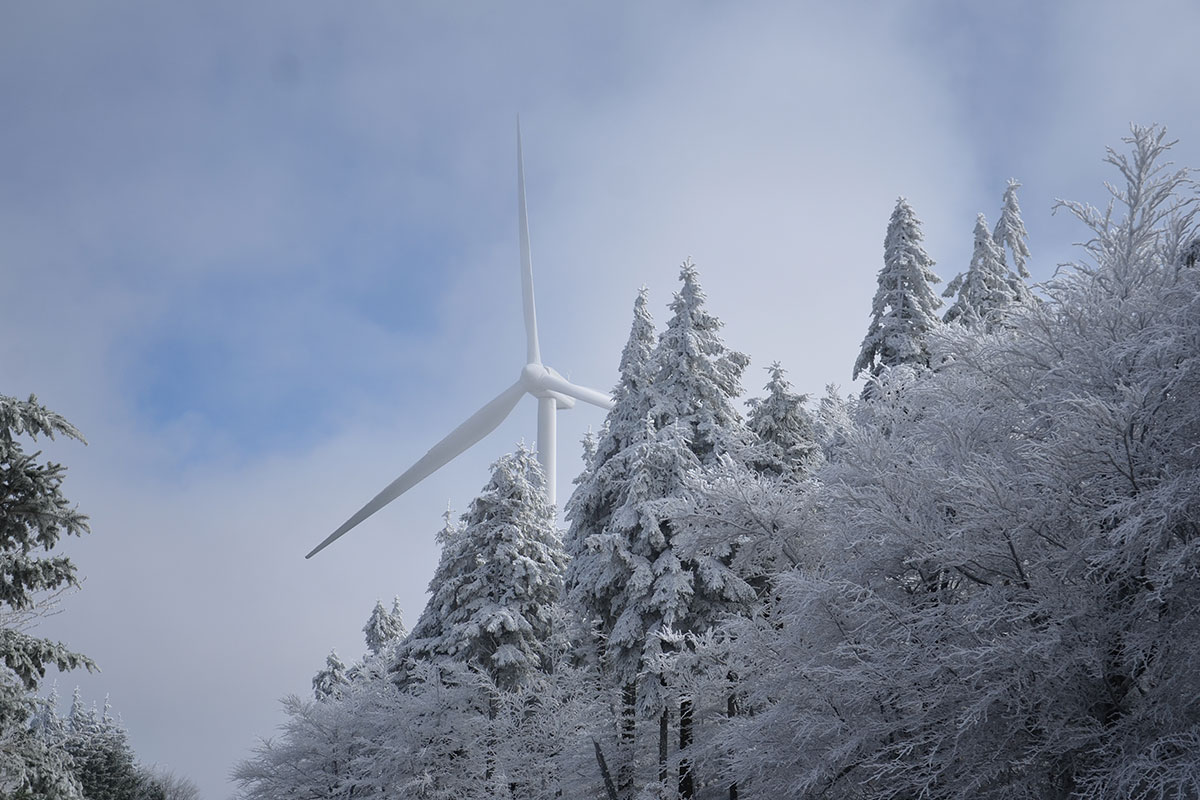 Costs have fallen in the latest French onshore wind tender, according to the results released by the French Government.

22 projects totalling 508 MW have won the tender. They won on price alone.  The weighted average winning price was €65 MW/h. This was lower than the current tariff for smaller projects (€72 MW/h) and the €82 MW/h Feed-in Tariff previously awarded. Under the new scheme, wind farms will sell their electricity with guarantees on revenues for 20 years.

For the first time, projects were eligible for a bonus if they included crowd-funding, which was the case for a third of projects.

The French Government welcomed the results and said it would extend the competitive tender model to more wind farms in future. It previously only applied to wind farms with at least seven turbines or with one or several turbines with nominal capacity strictly higher than 3 MW.

WindEurope CEO Giles Dickson said: “It’s good to see costs fall. But they remain higher in France than elsewhere in Europe for a number of reasons. First, because project lead-time in France is seven to nine years on average, and once you apply for your permit at the start of the process it’s almost impossible to update it later on with the latest technology. So French developers don’t install state of the art turbines. Also the tip height of turbines is often limited to 150m or less in case of radars and aviation constraints which undermines the deployment of the latest technology. Projects are also get held up in the courts: 70% of authorised projects are currently held up in Administrative Tribunals.

“The government has now proposed reforms that will reduce the average time it takes for wind projects to be completed and connected to the grid. This is very good. The government also proposes to partially phase out the Contract for Differences tariff for small projects, reducing the eligibility to very small projects.  It’s extremely important they do this the right way. Retroactive changes undermine investor confidence. They need protection for existing investments and stability and visibility on support mechanisms”.

The French Government is tendering a total of 3 GW of wind energy capacity in six stages over three years. The second competitive tender for 500 MW will be open from 1 May to 1 June 2018.