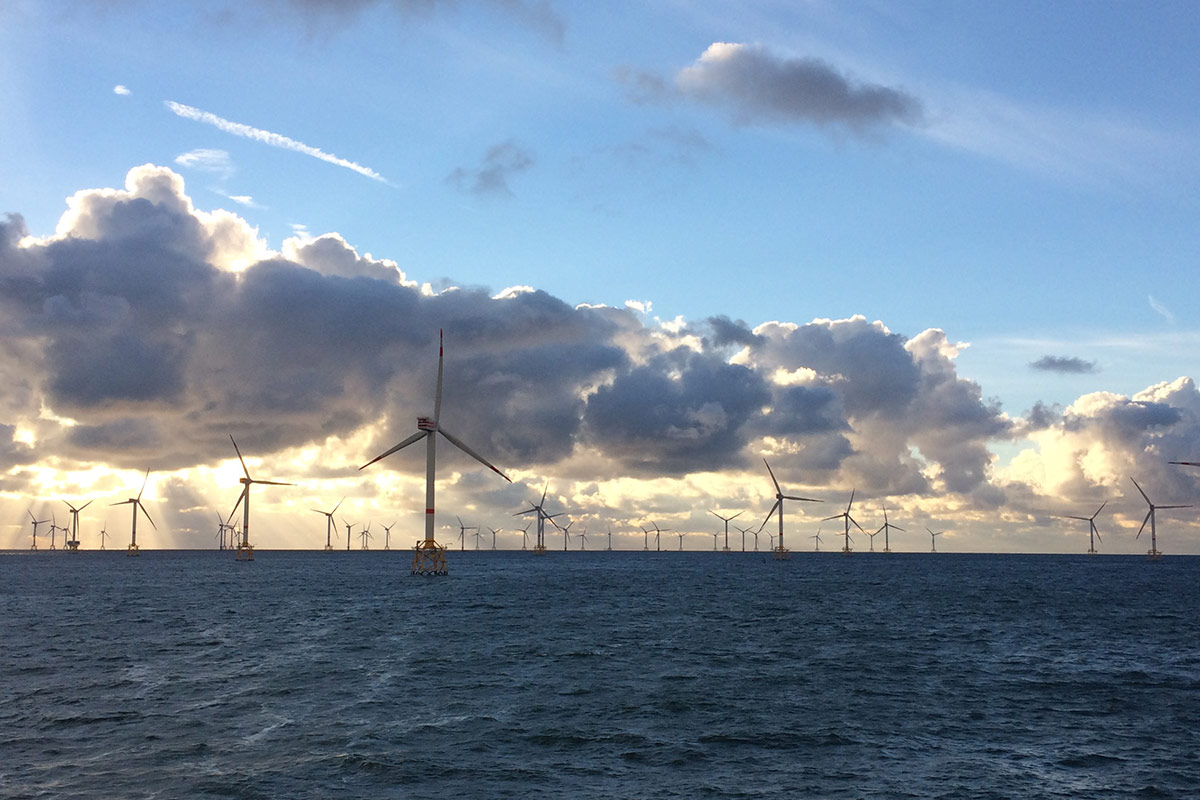 The Dutch government has given subsidy-free bidders first bidding in an auction for the twin 350 MW Hollandse Kust Zuid offshore wind projects. On Friday 15 December Swedish energy group Vattenfall announced its zero-subsidy bid. EnBW, Masdar, and Statoil have also confirmed their bid for this auction.

The Dutch Government accepted bids from any developer prepared to submit a zero-subsidy bid. They will then assess these according to a range of qualitative criteria. The Dutch Government has taken on some of the risks involved in the projects, such as the cost of the grid connection.

WindEurope CEO Giles Dickson: “This illustrates that zero-subsidy bids are possible for some developers in some markets not least where Governments take on and manage a share of the project risk. In this instance the Dutch Government taking care of the grid connection is a significant factor. Plus they’ve given important signals to investors with the new government committing to introduce a carbon floor price and to phase out coal. And crucially the Netherlands is a market that is friendly to Power Purchase Agreements, allowing developers the possibility to stabilise their future revenues. Irrespective of where zero bids may or may not be possible, wind energy is showing again and again that it can deliver more for less. That’s the key conclusion other governments should draw from this: they should revise their ambition upwards and maximise the wind volumes in their national energy plans.”