Winners of the Wind Challenge announced at Global Wind Summit 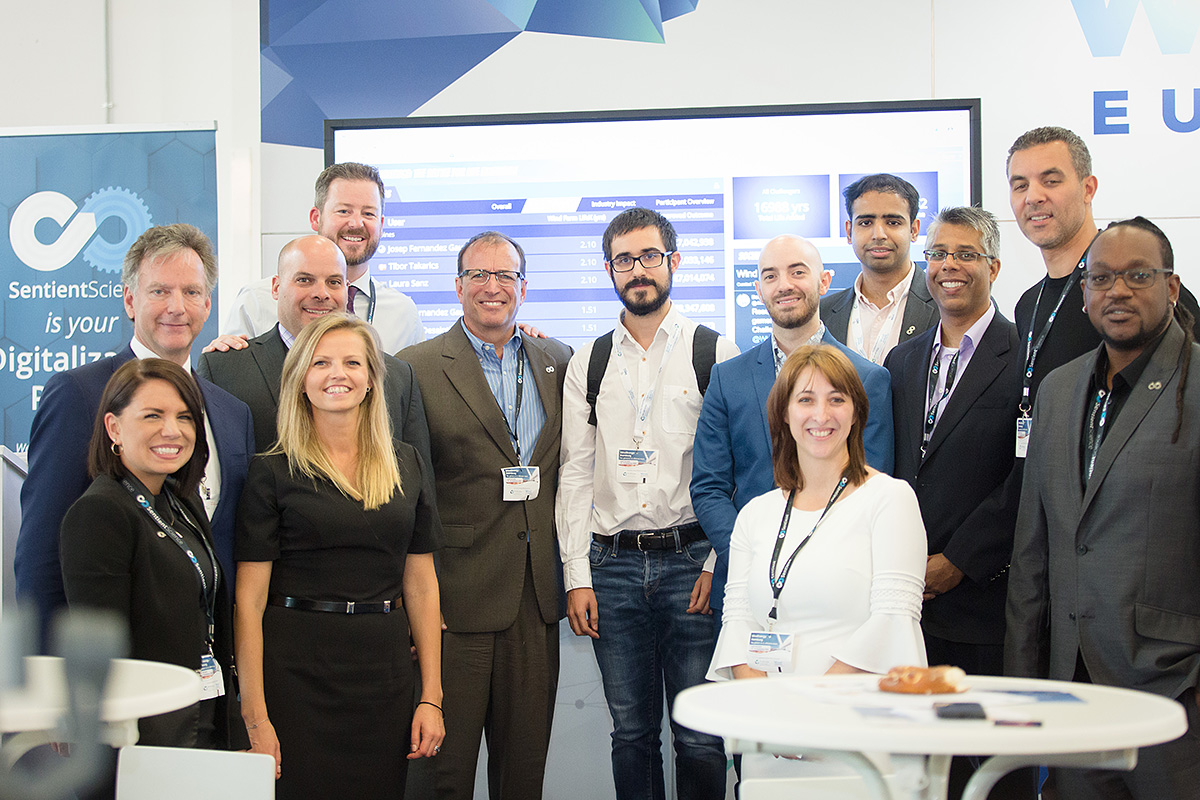 Over the last 16 days, 685 players from 40 countries competed against each other in the Global Wind Challenge. Today at The Global Wind Summit, the first winners were announced for their life extension strategies and improved financial outcomes.

In total, the competitors played on 4,403 virtual Wind Turbines and took 16,334 Life Extension Actions on their GE, Vestas and Siemens Gamesa wind turbines of their fictional wind farms in Greenland.

In total, the players added 17,112 total years of life extension to their assets and showed the financial investment to the suppliers of €243 million and €860 million of improved business outcomes for operators.

Josep Fernandez Gausach won first place for the life extension of his wind farm of 4.94 years and improved financial outcome by €19,686,253.

The players who achieved the best strategy for their GE, SGRE and Vestas wind turbines also won their categories.

The first leg of The Global Wind Challenge has ended but the second leg will start on October 4th and run to 14 October at the China Windpower event. Find out more.

« Wind to become EU’s largest power source well before 2030 according to IEA Executive Director
What digital technology can bring to the wind industry: New perspectives on old challenges during Day Two of the Global Wind Summit »