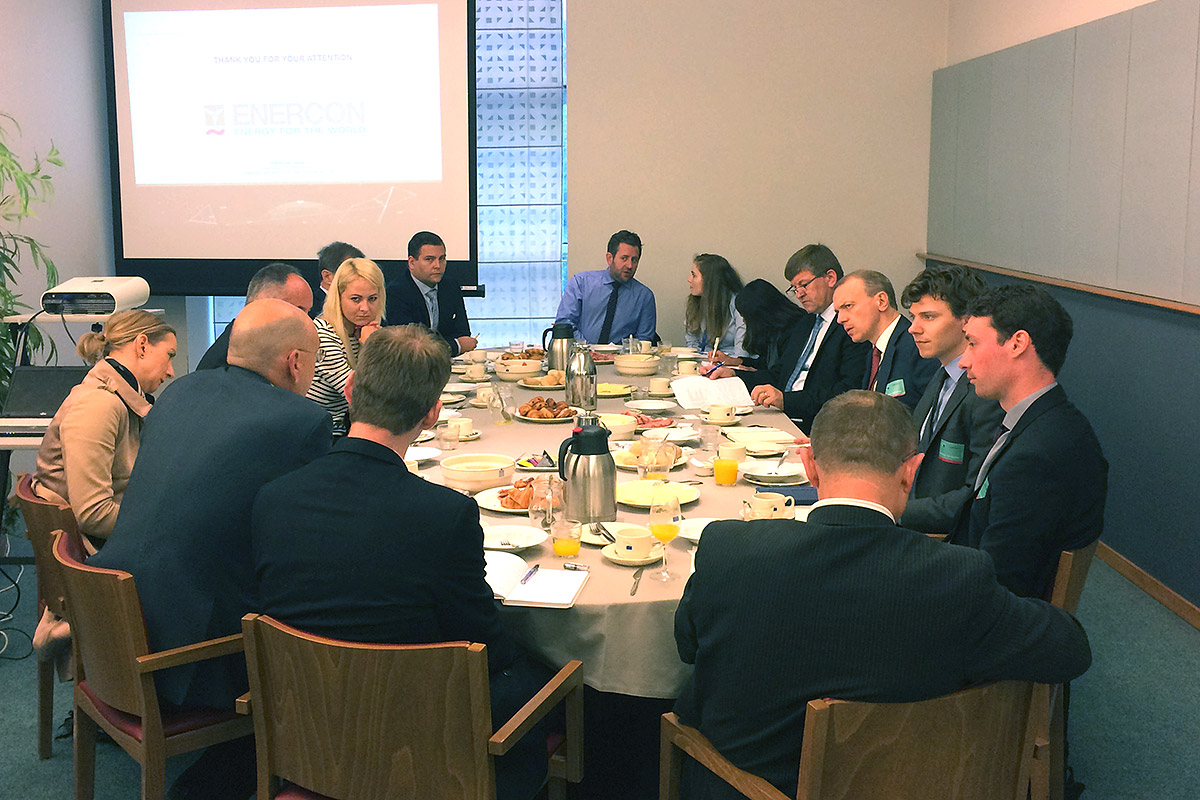 To honour the occasion, WindEurope – together with MEP Franc Bogovič and the Slovenian Wind Energy Association – organised a breakfast in the European Parliament on 12 July 2017.

Representatives of the European Parliament, the European Commission, the Slovenian Permanent Representation and industry stakeholders all gathered to discuss the current energy mix and the potential of wind energy deployment in the country.
Slovenia currently has only 3.2 MW of onshore wind energy installed, with its first wind turbine being commissioned in 2012. Today, there is no official commitment as yet from the government to deploy wind energy post-2020.

Slovenia has a great resource potential to install more wind turbines and render its energy mix much greener. This would send positive signals to the industry and attract investments while contributing to the 2030 de-carbonisation objectives. However, the lack of a clear legislative framework for spatial planning and frequent changes in land-use legislation is not helping new investments. The uncertainty over future volumes raises the costs of capital, which goes against the European trend of significant cost reductions in onshore wind.

MEP Bogovič highlighted that, ”Slovenia needs to speed up its efforts for the increase of the renewable energy share in its energy mix”, reminding participants that all Member States need to submit their national energy plans by the end of this year . He added: “Wind energy can play an important role in achieving these efforts, but strategic and administrative measures for stable investment support in wind energy need to be taken”.

In this respect, the EU as a whole needs to set a high level of ambition. “The 27% target of renewables in the European energy mix proposed by the European Commission is surely not enough,” stressed Giles Dickson, CEO of WindEurope. The European Union should commit itself to a minimum of 35%.

Mojca Grobelnik, Director of Giz Vetrne Energije, commented: “We believe that with our National Association we can change the perception of the wind industry in Slovenia. In addition, we think that with our actions we can influence national energy policy and become a country that is contributing to the goals we have set up in the European and global context.”

« Cooperation and innovation mark a period of major turbine contracts and mega battery installation in the Netherlands
Europe adds 6.1 GW of wind energy capacity in first half of 2017 »