Europe adds 6.1 GW of wind energy capacity in first half of 2017 | WindEurope
Close

Europe adds 6.1 GW of wind energy capacity in first half of 2017 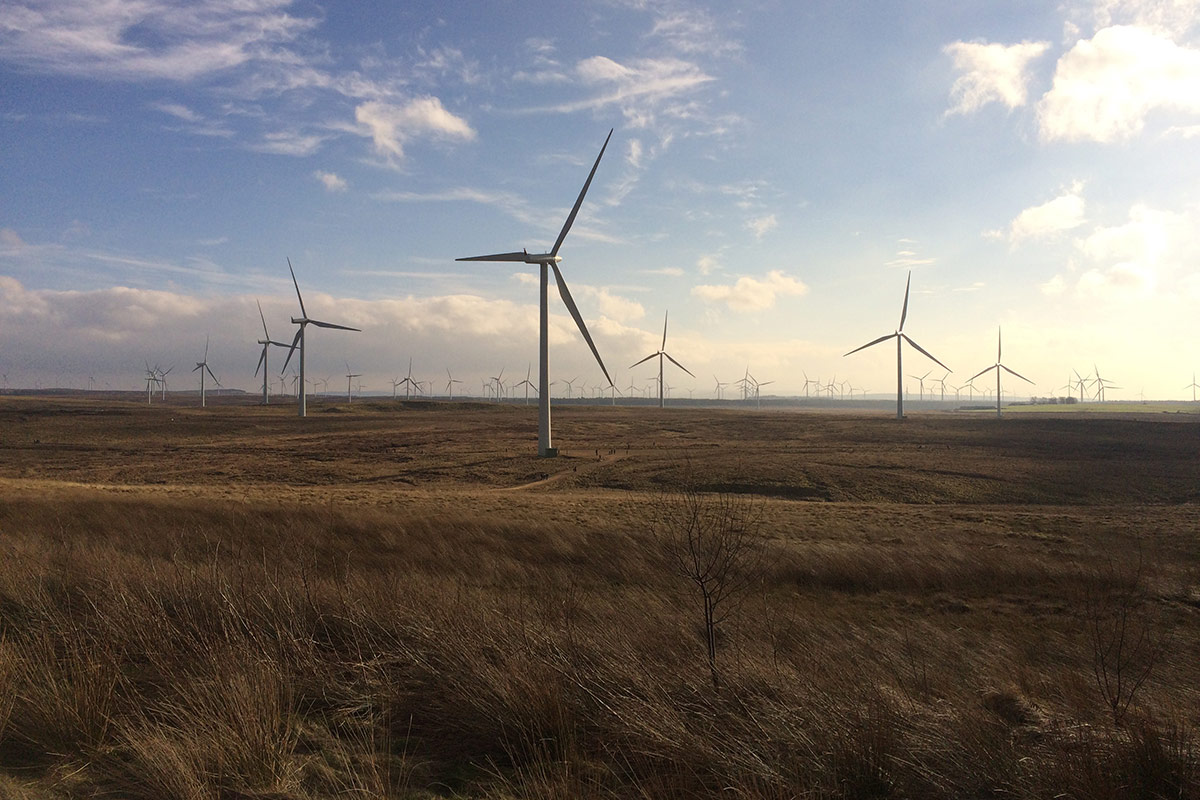 BRUSSELS, 27 JULY 2017 – 6.1 GW of extra wind energy capacity was installed in Europe in the first half of 2017, according to figures released today by WindEurope. The figure puts Europe on course for a bumper year for installations, although hides some worrying trends.

A total of 4.8 GW of onshore wind capacity was installed in the first half of 2017, although it was heavily concentrated in Germany (2.2 GW), UK (1.2 GW) and France (492 MW). There has also been a flurry of activity in offshore wind: 18 projects in four EU Member States (Germany, UK, Belgium and Finland), which saw a total of 1.3 GW installed.

In investments, €8.3bn on new asset financing was made in the first half of the year: €5.4bn in onshore and €2.9bn in offshore, the latter down from a record high of €14bn in the same period in 2016. Again, the trend for market concentration was visible, with 53% of total investments (onshore and offshore) made in Germany and no offshore investments made in the UK.

WindEurope Chief Policy Officer, Pierre Tardieu, said: “We are on track for a good year in wind capacity installations but growth is driven by a handful of markets. At least ten EU countries have yet to install a single MW so far this year. On onshore wind, the end of UK Renewable Obligation scheme will lead to even greater market concentration in Germany, Spain and France. On offshore, the level of finance activity is a concern. Although this won’t translate into lower installations for another few years, the industry needs clarity on volumes for the post-2020 period to maintain the current cost reduction trend”.

Tardieu added: “Member States should come forward as soon as possible with their National Energy and Climate Plans to 2030. In combination with the three-year auctioning schedule proposed by the European Commission, the national plans will give sorely needed visibility to the wind energy supply chain”.

* For Sweden, figures are based on orders
The full mid-year statistics report including a mid-term outlook to 2020 and a dedicated webinar will be launched in the second half of September 2017.

Note to editors:
WindEurope is the voice of the wind industry, actively promoting wind power in Europe and worldwide. We have over 450 members, active in over 50 countries. In addition to wind turbine manufacturers with a leading share of the world wind power market, our membership encompasses component suppliers, research institutes, national wind and renewables associations, developers, contractors, electricity providers, finance and insurance companies, and consultants.