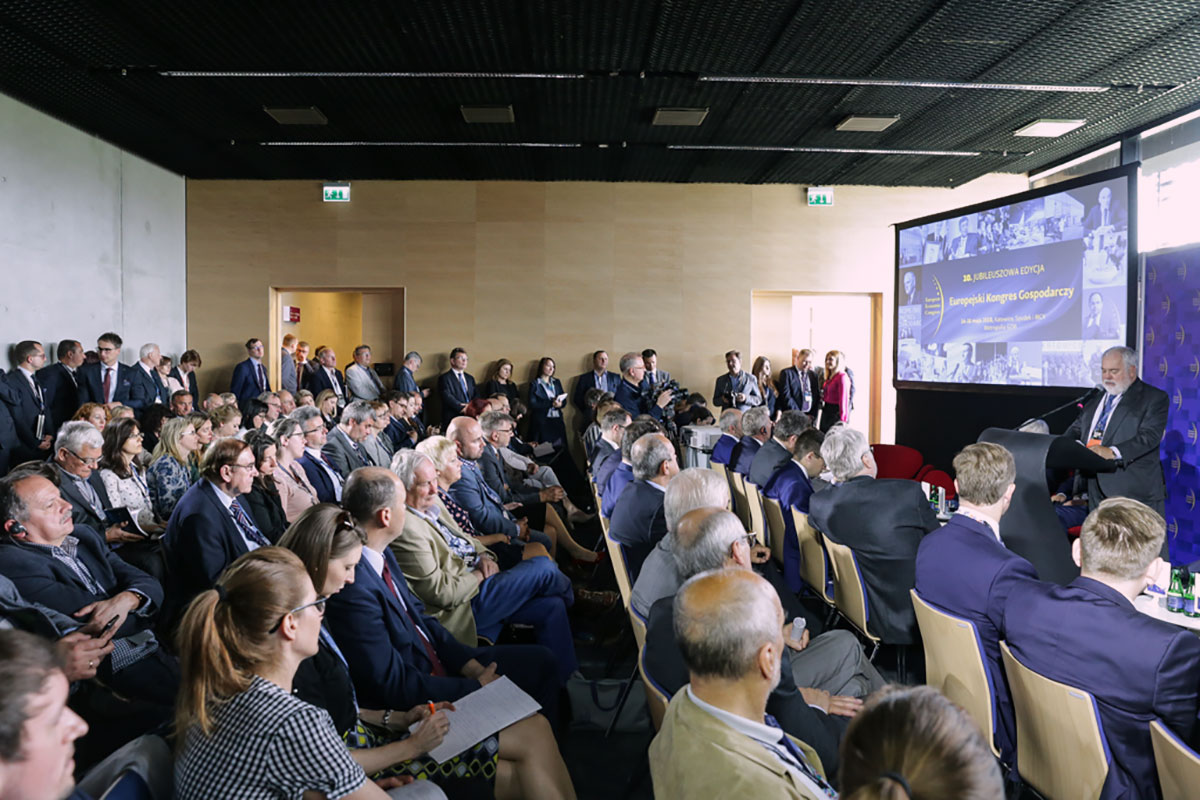 On 15 May WindEurope CEO Giles Dickson participated in a panel discussion on ‘Coal regions in transition’ at the European Economic Congress in Katowice.

Poland has been the site of increasing activity for the wind industry. The Polish parliament has started debating legislation that will reverse the real estate tax and facilitate a 1,000 MW onshore auction by the end of 2018, while the Polish TSO recently announced that the Polish grid could accommodate 4 GW offshore wind by 2026 and 8 GW later. 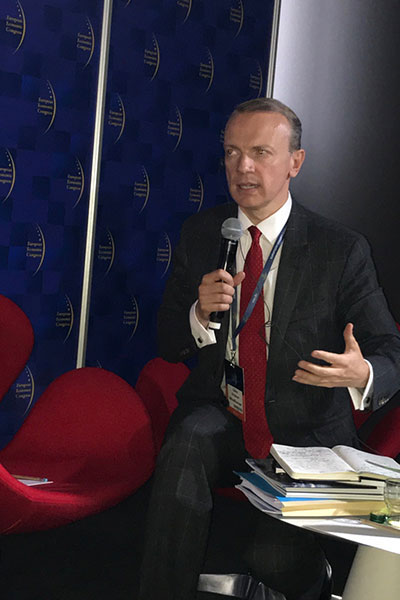 These developments underline that there is room for considerable expansion for wind in Poland, particularly in those regions once dominated by the coal industry. Dickson said coal-heavy regions such as Silesia stand to benefit from wind’s growth: not only does the wind industry provide clean sustainable energy, it also contributes to local economies by providing jobs and skills, and rejuvenating economies formally based on fossil fuel industries.
The wind industry is already actively investing in Poland, with companies like Senvion investing in the South of the country – the region traditionally renowned for coal mining. Dickson noted that the skills required for workers in the coal industry are easily transferable to the wind industry – and emphasised that this skills transfer has already helped make Poland one of the leading centres of the wind supply chain in Europe. Thousands of new jobs have been created and wind has become an export success story for Poland. Pending on the successful passing of legislation that will facilitate auctions, and clear signs that there will be significant action on offshore wind in Poland, Dickson pledged to set up an apprenticeship programme in Poland for former coal workers in order to further facilitate the transition from black to green energy in Poland.

Want to hear more about the positive impacts of wind energy in Poland? The Mayor of Margonin, home to Poland’s largest wind farm, will be speaking this week at the launch of WindEurope’s “Local Impact, Global Leadership” tool in Brussels.