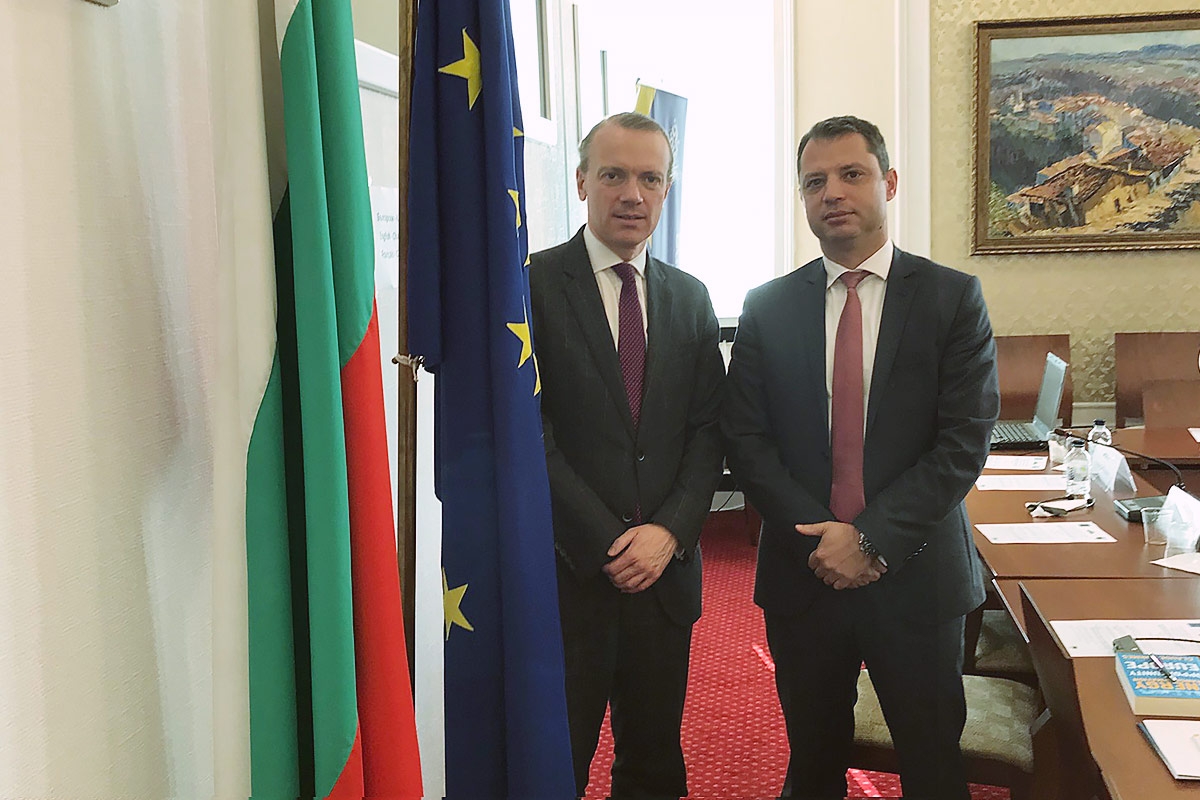 This week saw a number of important events in Bulgaria around the ongoing policy negotiations on the EU energy transition. Bulgaria currently holds the Presidency of the EU Council and is presiding over the ongoing Clean Energy Package negotiations.

The Clean Energy Package is a major talking point all over Europe. On Wednesday 18 April WindEurope CEO Giles Dickson participated in Politico’s event “Clean Energy for all Europeans: Regulation vs reality?” in Sofia. This event was held prior to the 19 April Informal Energy Council meeting in the same city. This meeting gathered EU Energy Ministers to confront several challenges. Negotiations on both the Renewables Directive (the new EU laws for the post-2020 deployment of renewables) and the Governance Regulation (new EU rules for planning the energy transition) are currently at an impasse.

Two questions lie at the heart of the negotiations on both pieces of legislation.

Firstly, how much should the EU’s 2030 renewables target actually be? The European Council wants 27%, the Parliament calls for 35%, while the Commission recently demonstrated that 30% is as cost-effective as 27%. In the course of the informal council, it emerged that Member States are now ready to show flexibility and negotiate with the Parliament for an ambition higher than 27%. Notably, six countries called for a target of at least 30%: Sweden, Denmark, Lithuania, Austria, Luxembourg, and Portugal. Throughout the informal council, WindEurope liaised with energy ministers and high-level national administration officials to support the need for higher ambition, outlining the economic benefits renewables bring to the EU.

The second outstanding issue of the negotiations is: how to determine the contribution of individual Member States to the EU-wide target? The council agreed that these contributions could be based on a  national breakdown of the EU target. This would be based on a methodology proposed by the European Parliament which will be negotiated in the next two months.

The Bulgarian Presidency seeks to resolve negotiations on both the Renewables Directive and the Governance Regulation by 11 June, when Austria will assume presidency of the Energy Council. To do so, it has planned two trialogues (three-part negotiations between the Council, the Parliament and the Commission) for both pieces of legislation in May.

Reform of RES law in Bulgaria

WindEurope also engaged with Bulgarian policymakers on the new energy law which is going through the national parliament.  The law liberalises Bulgaria’s energy markets and brings in a new support mechanism for renewables – replacing the current feed-in tariff with premium contracts.  The new system is coming in very quickly, but the Government and the chair of the Parliamentary Energy Committee told us wind farms would now have until at least 31 October to renegotiate their bank contracts.  They also assured us the ex post compensation would be paid (3 or 6 months later) to cover the difference between the new reference prices and the wholesale price.  And that they would change the requirement for all power to be traded via the Ibex exchange in order to allow direct off take agreements or PPAs.  Bulgaria currently has 701 MW installed wind capacity. IRENA recently identified a readily exploitable technical potential of 22 GW wind by 2030, of which 18 GW would be cost-competitive.  Retroactive policy changes in 2015 have held back the market in recent years and undermined the finances of existing wind farms.