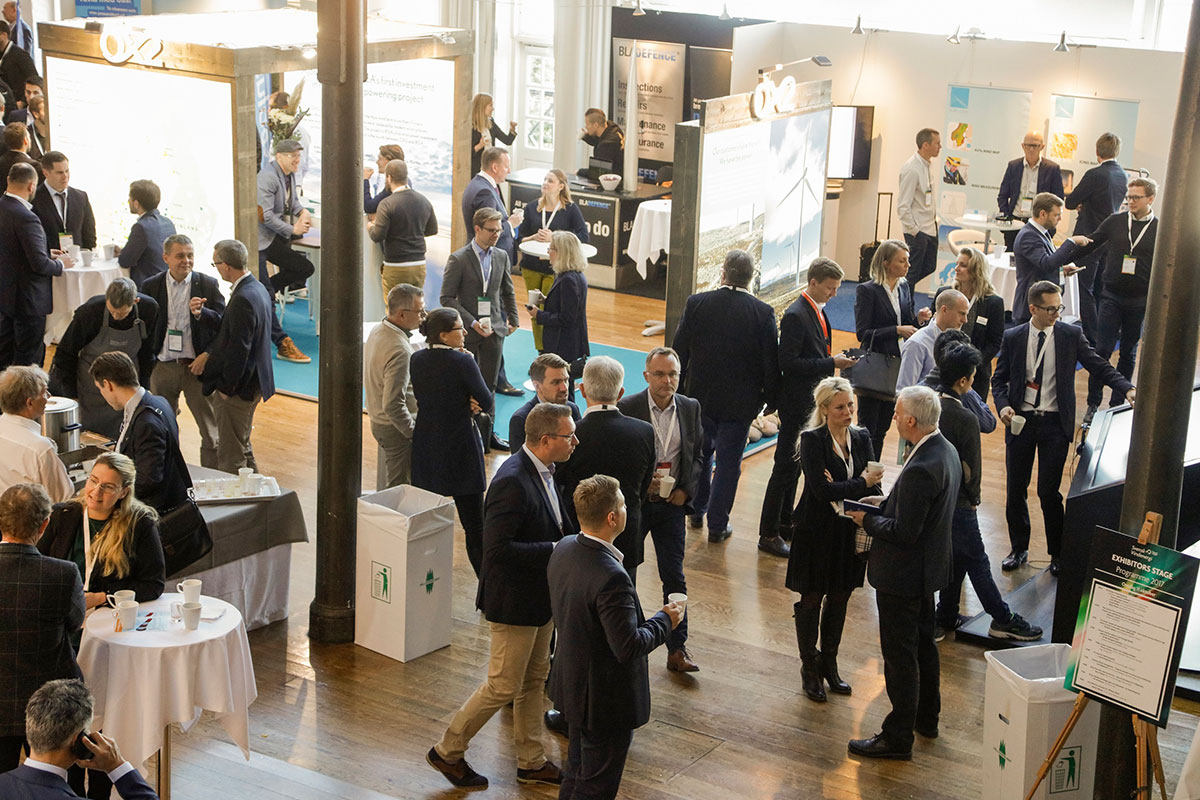 The Swedish wind energy association, Svensk Vindenergi, held its annual conference and exhibition on 11-12 October in Stockholm. This is the largest gathering of the wind industry in the Nordic region.

The mood at the event was reasonably upbeat with a number of new onshore wind projects in Sweden having recently secured or being close to FID and with growing optimism about the medium-long term outlook for offshore wind in the Baltic.

WindEurope CEO Giles Dickson told the conference that the recently published WindEurope 2020 Outlook saw additional 1.6 GW capacity additions in Sweden by 2020 (on top of the 7 GW they have today which meets 11% of power demand). And our new 2030 Scenarios saw 12 GW as achievable by 2030 including between 300 and 800 MW offshore capacity if the right policies were in place. 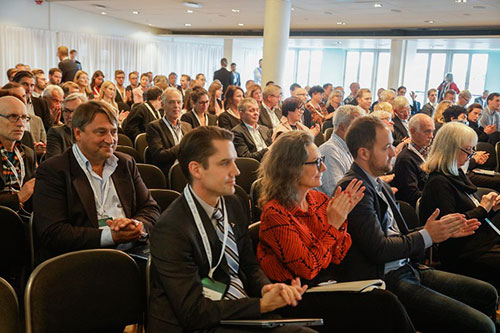 On the latter, he summarised the state of play in the ongoing negotiations on the EU Clean Energy Package. He noted the generally positive approach taken by the Swedish Government in the Council but urged Swedish industry to lobby the Government to take a more helpful line on balancing responsibilities (they want to impose them retroactively) and on compensation for curtailment. The Swedish Government should also support flexible cooperation mechanisms, as these would be key to unlocking renewables expansion elsewhere in the Baltic region.

Dickson also highlighted the growing importance of Corporate Power Purchase Agreements (PPAs) in the Nordic market and the growing interest in them in other Member States. He stressed the importance of securing the right rules on Guarantees of Origins in the Clean Energy Package in order to support further growth in PPAs.