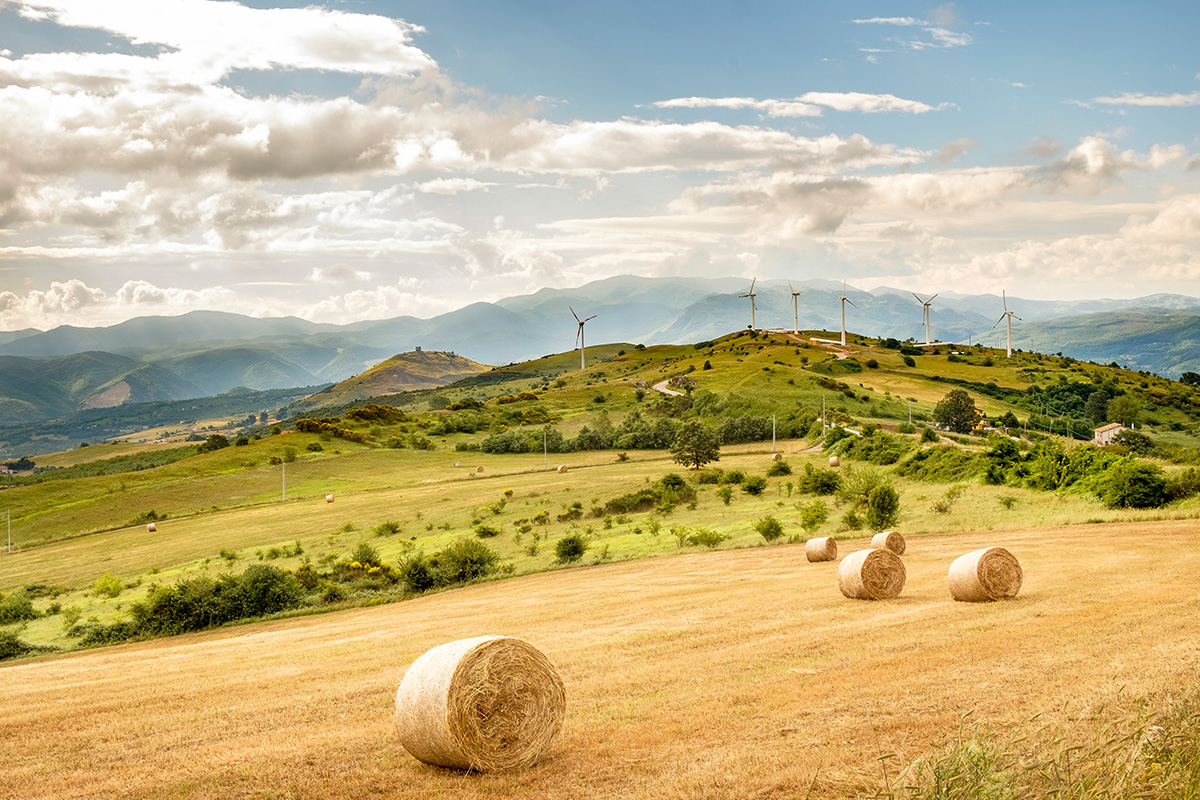 Wind won 406 MW of the 425 MW awarded in an undersubscribed auction – 500 MW were on offer. The primary reason for the undersubscription is Italy’s cumbersome and lengthy permitting process.

Like in last October’s auction in Italy, wind took the lion’s share of the MW awarded. Onshore wind accounted for 406 of the 425 MW awarded in the most recent auction. The price range was from €56/MWh to €68.4/MWh. The weighted average was €64.6/MWh.

The fact that countries are continuing with their auctions in the midst of the pandemic sends a strong signal to investors: wind is a solid investment and is set to play a major role in Europe’s recovery from the current crisis.

The unallocated MW from this auction has been added to the next tender, which runs till 30 June.