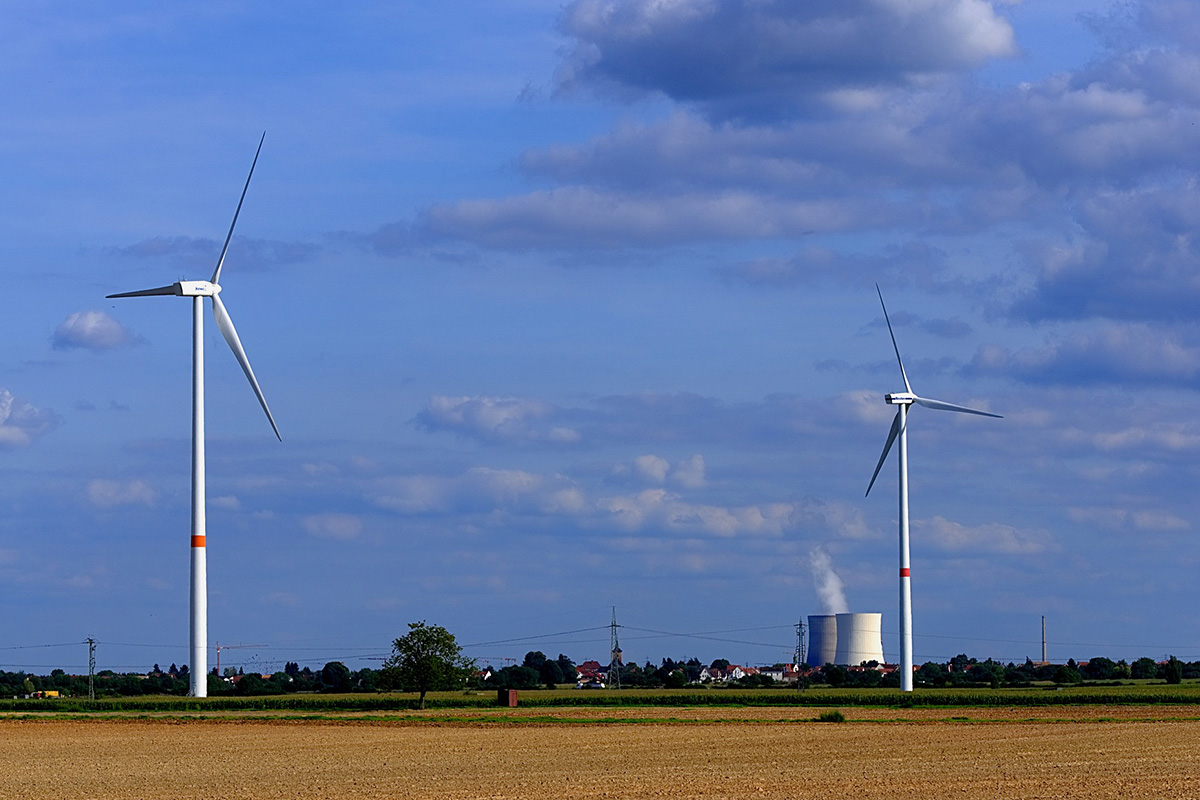 On 29 April WindEurope CEO Giles Dickson gave the dinner speech at the EU’s 14th European Nuclear Energy Forum dinner in Prague.  He spoke about the current outlook for wind energy in Europe and made common cause with nuclear power in decarbonising Europe’s energy mix.

He shared the key facts about wind today: 14% of the EU’s electricity, with over 40% in Denmark and 22% in Germany; more new installations in 2018 than any other power technology; and set to be the no. 1 source of power in Europe by 2027 according to the IEA and over 50% by 2050 according to the EU Commission.

Dickson told attendees that at €55/MWh LCOE onshore wind is the cheapest form of new power generation in Europe today according to BNEF and offshore wind the second cheapest at €65/MWh.   He acknowledged the additional system integration costs but said we estimate these to be no more than €10/MWh.  And system integration is getting easier and cheaper, thanks to rapid developments in wind technology and changes in Europe’s electricity markets: more flexible and powerful turbines, higher capacity factors and the ability to provide ancillary services.  This and falling LCOE contributed to household power bills falling in 2017 for the first time since 2008, as the EU Commission recently reported – and green levies on power bills not rising for the first time.  So wind is affordable.

But delivering a clean economy for all Europeans means decarbonising Europe’s energy mix.   And that means looking beyond the mere 24% of EU energy that is electricity.  It means electrifying heating and transport which are powered 80% and 96% today by fossil fuels.   Electrification would reduce fossil fuel imports and it would significantly increase energy efficiency.  Dickson spelled out the difference in efficiency between battery electric vehicles (BEV) and cars fuelled by diesel or petrol: 1 kWh of electricity takes you 4.5 km, while 1 kWh of fossil fuel will just take you below 2 km.  And for heating he spelled out how the heat transfer from the external environment means performance coefficient of electric heat pumps is 3-4 times higher that of even the most efficient condensing gas boilers.   He urged the nuclear industry to stress these data to policy-makers when arguing the case for electrification.

Want to know more about Wind Energy and the Electrification of Europe’s Energy System? Read about it in our report, Breaking new ground.

« FOWT 2019: France currently the only Member State with floating wind in its NECP draft
Offshore wind to play leading role in Belgian decarbonisation  »