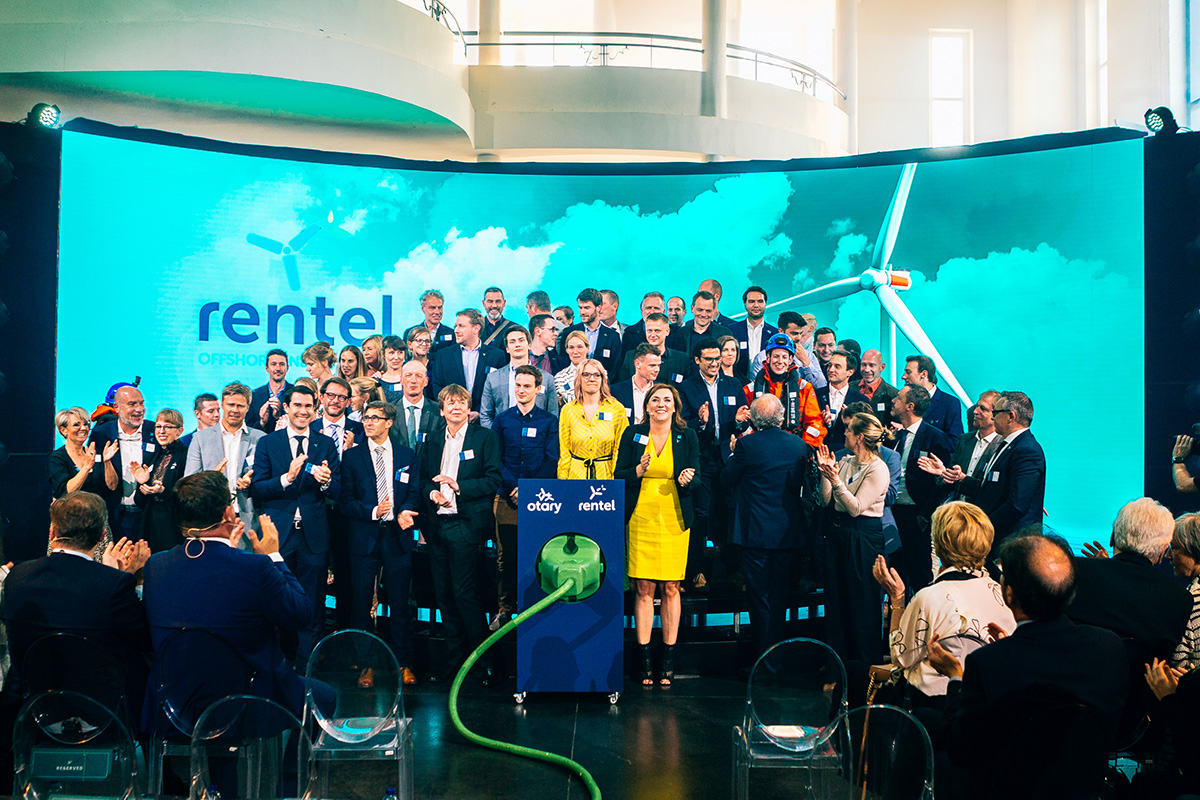 On 30 April, the official inauguration of the Rentel wind farm took place in the Ostend Hippodrome in Belgium. Rentel is the first offshore wind farm built by Otary, a consortium that unites eight major Belgian wind players. The wind farm consists of 42 wind turbines with a total capacity of 309 MW, providing sustainable energy to 300,000 Belgian households.

Belgium is currently one of the most dynamic countries in terms of offshore wind energy; despite its comparatively small coastline, Belgium makes excellent use of its offshore wind resource. Speaking at the inauguration, Philippe De Backer, Minister of the North Sea: “Our North Sea is small, but by using this space in a smart way we can maximize green, affordable energy. Thanks to our Belgian enterprises, which have boosted the green energy market, we are now the fifth biggest producer of offshore wind energy worldwide. That is why I have decided to double the wind capacity in the North Sea to 4 GW.” 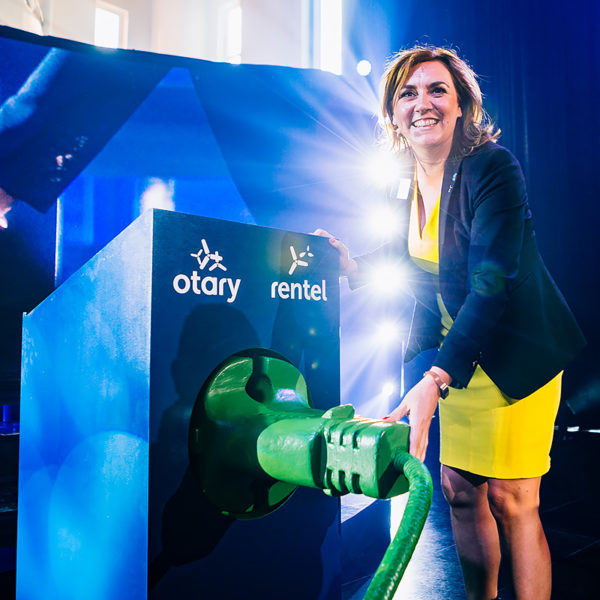 Rentel CEO Nathalie Oosterlinck agreed that “Belgium is a pioneer in offshore wind energy, which over the years has become a true Belgian export product.” With Federal elections at the end of the month, Oosterlinck stressed the importance of the next Government making “conscious choices for a carbon-neutral future. A long-term vision is needed, and this vision must be implemented in a coherent way,” she added.

European offshore wind capacity grew by 18% in 2018. Find out how by reading our report: Offshore Wind in Europe: Key trends and statistics 2018