Wind energy at the heart of a future-proof energy system 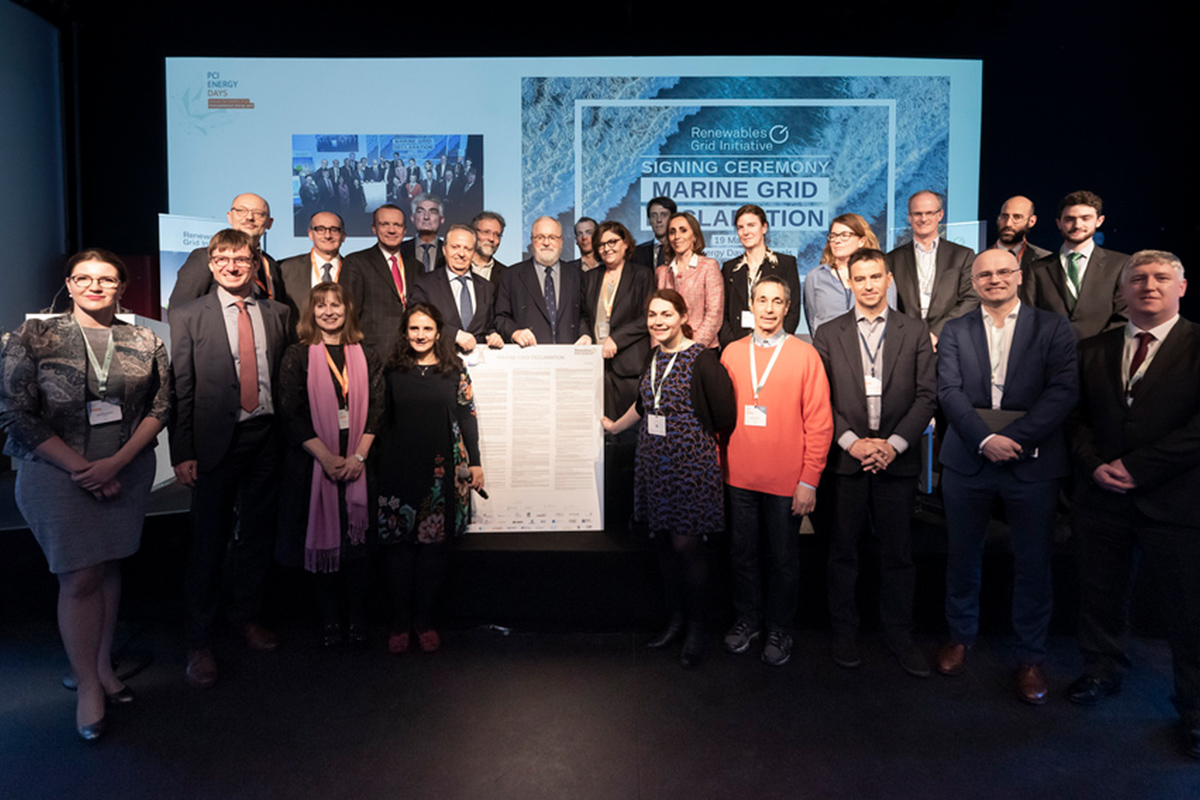 On 19 March WindEurope co-signed the Marine Grid Declaration in Brussels, together with Transmission System Operators, NGO and other industry associations.

The Declaration lays out principles specific to grid deployment in the marine environment, including promotion of environmentally-sound projects, early stakeholder engagement and knowledge sharing.

The Declaration supports the smooth deployment of the offshore infrastructure needed to integrate a growing amount of renewables and meet Europe’s climate and energy targets. It also promotes carefully planned and sustainable projects that will facilitate permitting allowing for higher shares of wind energy in the power system.

WindEurope CEO Giles Dickson also participated in a panel discussion entitled, ‘Building a future-proof energy system’. Wind now meets 14% of the EU’s power demand on average, said Dickson, but the International Energy Agency recently published figures showing the share of wind in the electricity mix will increase to 34% by 2040. The European Commission’s 2050 scenarios also see a sharp increase in renewables and it thinks wind could meet more than half of Europe’s power demand by 2050.

Europe will need to build much more renewable energy capacity to reach the 32% renewables target for 2030 and beyond and wind will be the key delivering technology for this, said Dickson. Wind turbine technology has advanced and capacity factors have increased. New onshore wind farms now operate at up to 35% capacity factors and new offshore wind farms on average at nearly 50%. But we need to get the grids right too, said Dickson, plus ensure we have the community buy-in to build all the extra renewables capacity that Europe will need.

Electricity is only 24% of Europe’s energy mix today. Ramping this up to more than 60% by 2050 is realistic and affordable. But this will require progress in the electrification of industry, buildings and transport. It will also require significant investment in the repowering and lifetime extension of existing wind farms. Nearly half of Europe’s existing wind farms will reach the end of their normal operational life by 2030, said Dickson.