Spain issues plan for up to 3 GW offshore wind by 2030 - in perfect time for WindEurope 2022 in Bilbao! | WindEurope
Close 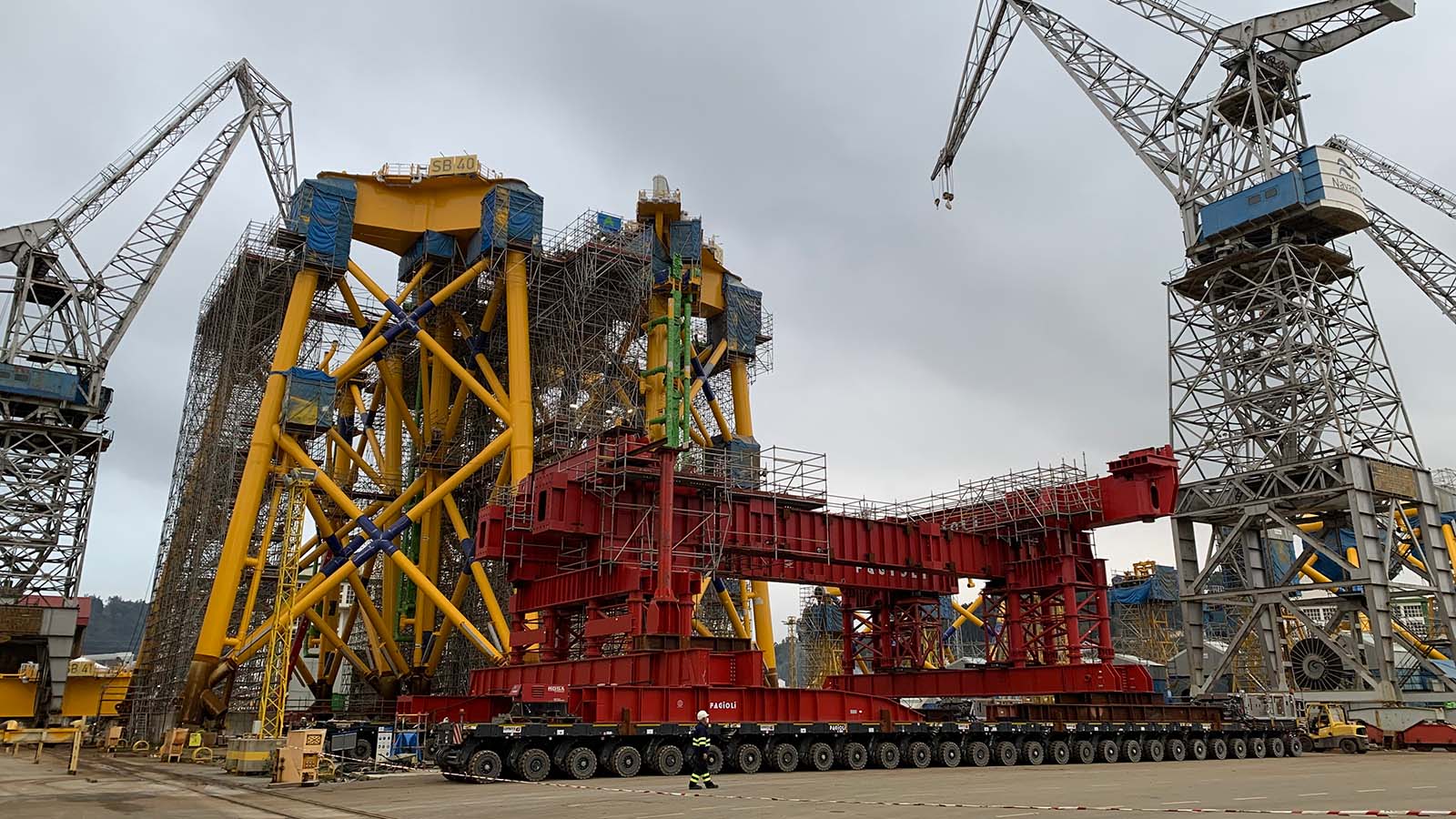 Spain approved its first Offshore Wind Roadmap last week. It aims to kickstart the deployment of offshore wind with a view to having up to 3 GW operating by 2030. Given Spain’s geography it’ll all be floating offshore wind. Ports and shipyards across Spain already play a key role in the supply chain for offshore wind in the rest of Europe. The new Roadmap will stimulate the further development of Spain’s floating wind supply chain. The celebration of the WindEurope annual event 2022 in Bilbao on 5-7 April will be a perfect opportunity to focus on this.

Spain is already the second most important country in Europe for onshore wind, with 27 GW of installed capacity. It has built up a major wind industry on the back of this. Wind contributes more than €3bn to Spain’s GDP and provides more than 27,500 jobs. Spain’s exports of wind energy technology are worth more than its exports of wine.

Ports and shipyards across Spain already play a major role in the offshore wind supply chain – producing foundations, vessels, moorings and other equipment for offshore wind projects across Europe. The Government’s new Roadmap now offers this supply chain a domestic market. Spain’s offshore wind farms will be floating given sea depths in both in Atlantic and Mediterranean. That’s more than fine for the Spanish industry. They’ve already been involved in the development of Europe’s first floating offshore wind farms. The prospect of 3 GW of floating wind in Spain by 2030 now brings them huge opportunities.

WindEurope CEO Giles Dickson visited one of these Spanish shipyards this month, the Navantia yard at Fene (Ferrol) in Galicia, which has built turbine foundations and equipment for offshore wind farms in Germany and France, recently supplied equipment for the new floating wind farm in Portugal and is currently building foundations for the St. Brieuc offshore wind farm off Brittany.

Dickson also spoke at the annual gathering of the offshore wind supply chain from Galicia, Asturias and Cantabria, GOInterHUB in Ferrol. He highlighted how Galicia and other parts of Spain will benefit economically from the development of offshore wind. And how Europe needs the Spanish supply chain to help it deliver its ambitious goals for the expansion of offshore wind.

“This Spanish Government Roadmap is a great starting point for offshore wind in Spain. 3 GW by 2030 is an ambitious target, but with floating offshore wind now coming of age it is achievable. France is already running auctions for large-scale floating wind farms. Spain too should announce its auction plans as soon as possible”, says Dickson.

Europe has three small floating wind farms in operation today. It’ll have 300 MW in total by the end of 2023, and it’s reasonable to expect 7 GW by 2030, with projects now being developed and planned in Norway, Italy, Greece, Portugal, the UK and Ireland – as well as in France and Spain.

Floating wind is still more expensive than traditional bottom-fixed offshore wind, but WindEurope expects the costs to fall to a range of €53-76/MWh once the first 7 GW are built. WindEurope further expects floating wind to cost the same as bottom-fixed by 2040.

The floating wind supply chain will grow rapidly on the back of this. Floating technology providers elsewhere in Europe will view the latest Spanish announcements with keen interest.

And it is a happy coincidence that WindEurope’s 2022 annual event will be taking place in Bilbao (on 5-7 April). It’ll be a perfect place to showcase Spain’s new offshore wind ambitions – and to bring together the floating wind industry players from Spain and elsewhere who will help deliver these ambitions and the rapidly expanding plans for floating wind we now see across the whole of Europe.