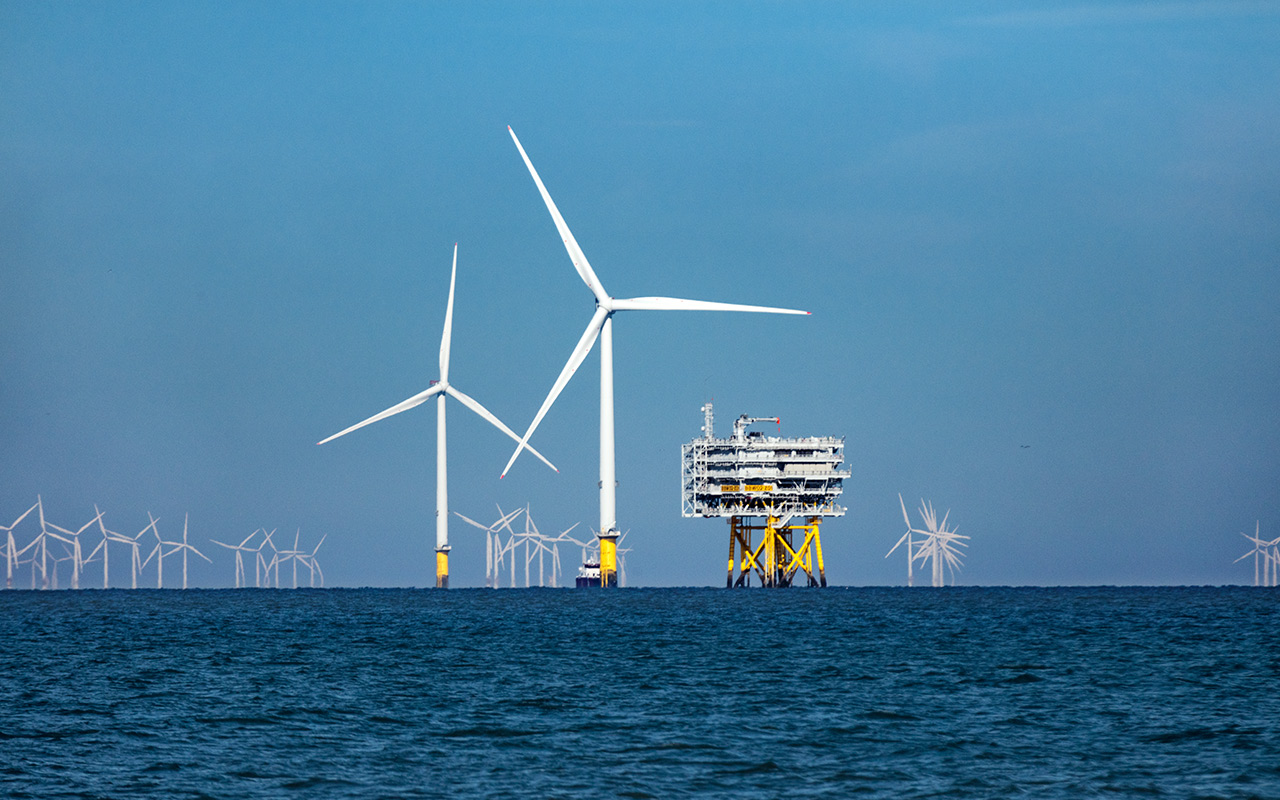 National Governments and the European Parliament reached a political agreement on the Trans-European Networks for Energy (TEN-E) Regulation signalling the end of EU money going to oil and gas infrastructure projects. The legislation will also drive the coordinated planning of offshore wind and their grids per sea basin. And it introduces further measures to facilitate the permitting of cross-border offshore grids.

The new TEN-E Regulation will gear EU funding at infrastructure Projects of Common Interest consistent with the delivery of climate neutrality – and thereby excluding oil and gas projects. Funding for blending hydrogen in the gas network will be available until the end of 2027, provided the infrastructure in question is then fully converted to hydrogen.

The TEN-E Regulation will also drive the joint planning of offshore wind per sea basin. National Governments will plan on the basis of non-binding offshore wind objectives for 2030, 2040 and 2050 in line with their commitment to net zero emissions. ENTSO-E will then plan for integrated offshore grids based on those objectives, in addition to and coordinated with, the Ten Year Network Development Plans.

The TEN-E Regulation will also fund hydrogen storage and electrolyser facilities of 50 MW and above that have cross-border impacts.

Going forward a European Scientific Advisory Board on Climate Change will issue an opinion on the list of Projects of Common Interest that System Operators put forward for EU funding.

The Council is expected to endorse this political agreement on 22 December and the European Parliament to give it final sign-off on 26 January.