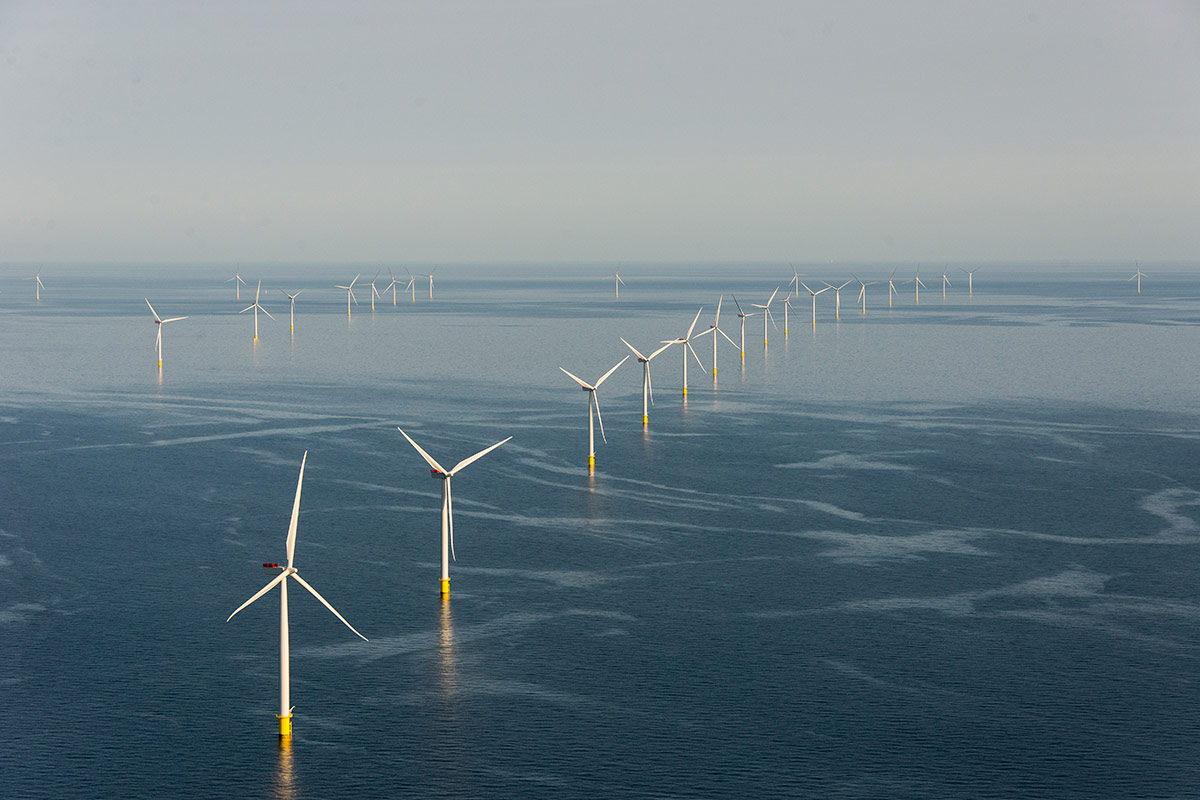 The offshore wind industry has witnessed an unprecedented price breakthrough in the past 10 months. In July 2016 DONG Energy surprised the industry with its record-low bid of €72.7/MWh in the Dutch tender for the Borssele I and II wind farms. In November 2016 Vattenfall amazed the market with a winning bid of €49.9/MWh for the Danish Kriegers Flak project. And in December 2016 a Shell-led consortium proved that the previous bids were no exceptions as it won the Borssele III and IV tender in the Netherlands with a €54.5/MWh strike price. This month the results of the German offshore tender shocked the energy business as EnBW and DONG Energy announced the world’s first subsidy-free offshore wind farms (to be developed by 2025).

WindEurope CEO Giles Dickson: “Price levels are dropping quicker than anyone thought. These deals have completely changed the picture for offshore wind. Now they should also change the perception of policy makers. Offshore wind is no longer an expensive niche technology. It is a strategic industrial sector for Europe that can deliver competitive energy for its citizens and businesses.

But the energy policy proposals currently on the table in Brussels and the strategies being pursued at national level do not reflect this new reality. One problem is that the impact assessment that served as a basis for the EU’s Clean Energy Package uses outdated price figures. And that is impacting the level of policy ambition for offshore wind and renewables build-out after 2020. In short, too many policy-makers and opinion-formers think offshore wind is much more expensive than it really is – and many think it’s going to remain that way. Not enough people appreciate that it is already competitive. That needs to be corrected.

How have costs come down? Collaboration within the industry, supportive government schemes and economies of scale have been instrumental in helping to reduce the costs of offshore wind. Now it’s technology development that seems to have given a decisive push to the price level at which EnBW and DONG Energy will supply electricity in Germany by 2025. The expectation that offshore turbines will grow to 13 to 15 megawatts in the next decade (from 6-8 MW today) will have a significant effect on cost trajectories.

For the next few years, the industry’s focus will remain on getting stable and visible commitments from governments. The industry needs at least 4 GW/year after 2020 to continue reducing costs. If countries want to capitalise on the development of a competitive, clean and job creating sector, they need to set robust volume targets in their national energy & climate plans.”

Join WindEurope and the captains of the offshore wind industry on 6-8 June 2017 in London at Offshore Wind Energy 2017 to learn more about how costs in offshore wind came down. The Event Ambassadors DONG Energy, MHI Vestas, ScottishPower Renewables and Siemens Gamesa Renewable Energy will be present to explain in more detail how costs are coming down and how the sector can secure new volumes to power our future.