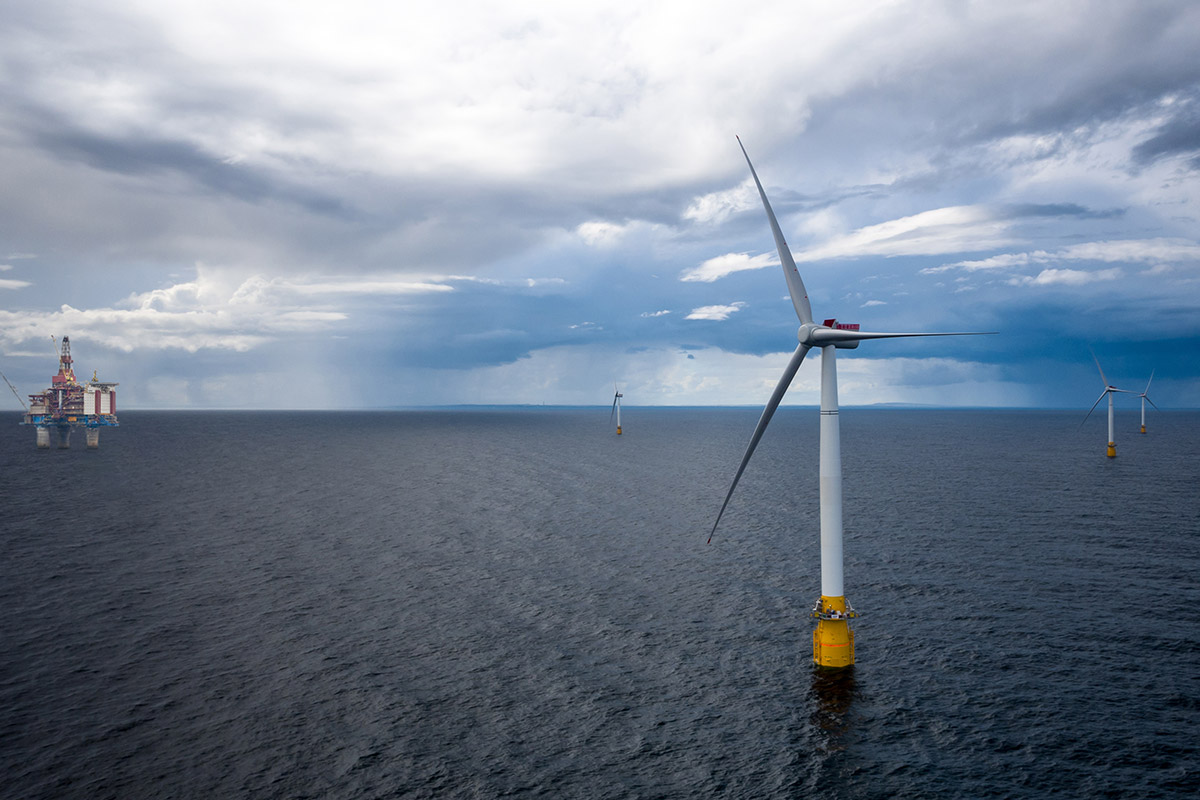 On 10 and 11 March WindEurope attended the Norwegian Offshore Energy Week headlined by Norwegian Prime Minister Erna Solberg who spoke about the future of offshore wind in Norway.

To reach net-zero carbon by 2050, the European Commission says Europe needs 450 GW of offshore wind. Within this framework Norway could deploy 30 GW of bottom-fixed and floating offshore wind.

But the country also has a huge potential for onshore wind. It is already constructing Europe’s largest onshore wind farm in Central Norway. The Fosen Vind project is expected to come fully online this year and will have a capacity of 1 GW. Norway must expand its national plans to include ambitious onshore wind volumes.

Norway has a head start in floating wind technology. Equinor have developed the world’s only fully operational floating offshore wind farm – in Scotland.  This means huge market opportunities as floating turbines could represent 100-150 GW by 2050 in a Climate neutral Europe.

But fully exploiting this opportunity will require establishing a strong domestic market. It is therefore crucial that Norway starts moving quickly on large-scale floating domestically. This is critical for the development and support of the national supply chain.

To finance its large-scale floating farms, two-sided Contract for Difference financing should be introduced. This will help keeping financing costs to a minimum which is particularly important given how capital intensive these projects are.

Projects such as Hywind Tampen prove that floating wind is a viable technology already and that it is ready to be rolled out on a large scale. Costs have dropped by 40% compared to its predecessor Hywind Scotland. The project will supply electricity to oil and gas facilities off the Norwegian coast. It will be the world’s biggest floating wind farm with a capacity of 88 MW.