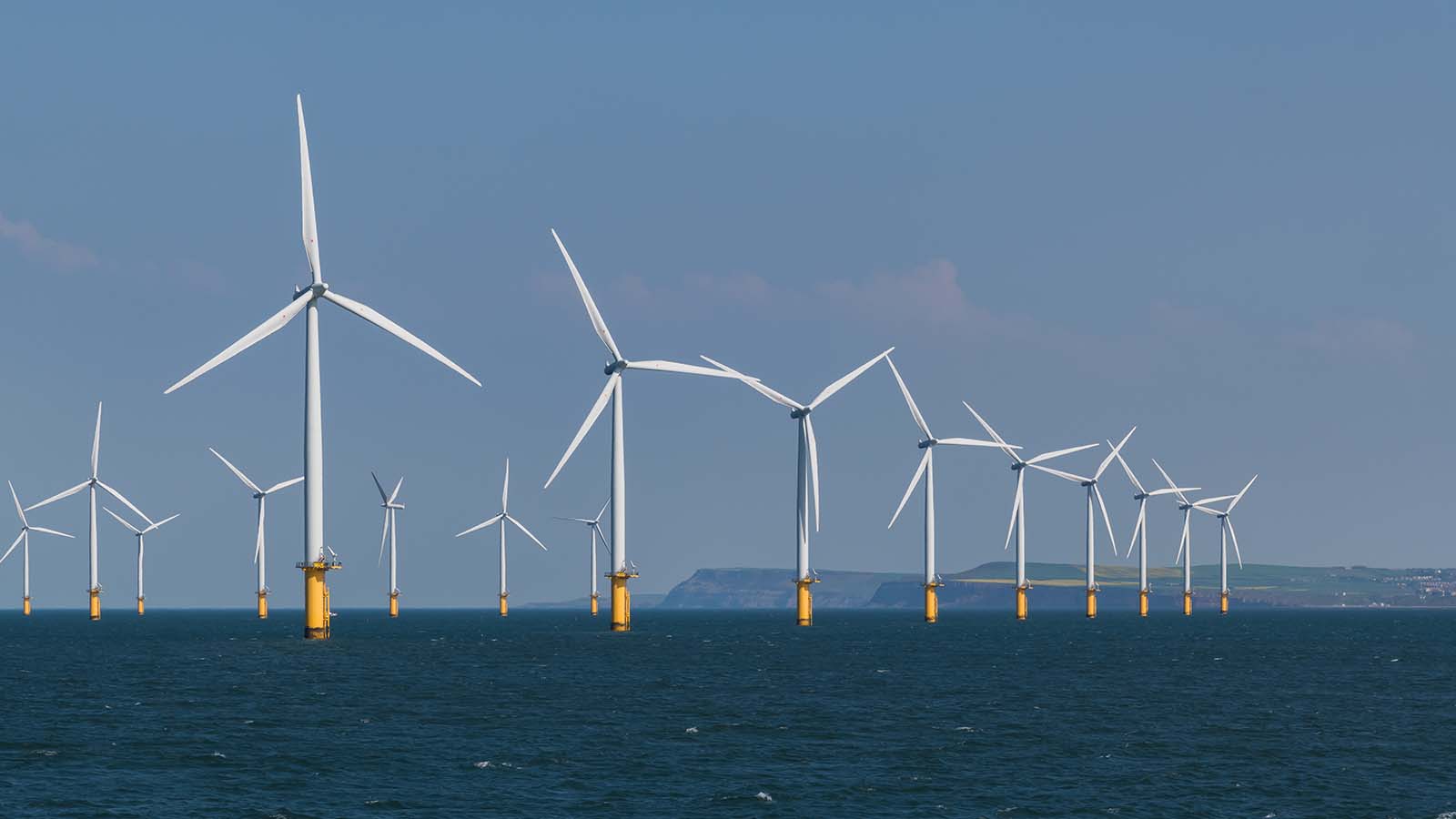 Norway is blessed with ideal conditions for energy generation. The country is already producing large amounts of renewable electricity, mostly from hydro power but also onshore wind. Currently Norway has more than 4 GW of onshore wind. Norway’s large coastline and its exposure to strong Nordic winds make it an ideal country for offshore wind generation. Nevertheless, the country doesn’t have any offshore wind farms in operation today and hasn’t yet run any tenders for them.  Government plans to hold offshore wind auctions of up to 4.5 GW had been delayed several times.

“Norway can become a leading country for offshore wind. They have outstanding wind conditions. They have port infrastructure and a maritime tradition. And their oil and gas companies have the right skills and competencies for offshore operations. Offshore wind from Norway will not only help to further decarbonise their domestic electricity production. Norway also has the potential to help other European countries reach their climate and energy targets”, says Giles Dickson, WindEurope CEO.

Last week, the Norwegian Government announced the country’s first-ever offshore wind auction for the first half of the Southern North Sea 2 zone. The auction will be technology-specific and award up to 1.5 GW of bottom-fixed offshore wind capacity. The Government announcement is a big step towards commercial-scale offshore wind in Norway. The Government said that the electricity will be used to power up to 460,000 households in mainland Norway. This might come as a disappointment to other European countries that were hoping to import electricity. The Norwegian Government decided against a hybrid offshore wind farm, with grid connections to two or more countries.

The wind industry had wished for an immediate start for the entire Southern North Sea 2 zone.  But the Government will only auction the other 1.5 GW in a second development phase.  This second zone could then be a hybrid offshore wind farm and supply power to the European continent.

“The Government will auction much less new wind capacity than the industry had expected. That’s disappointing. But more crucially, the Government plans remain unclear on several key questions. The Government is yet to specify the details of the auction scheme”, says Giles Dickson.

“For a potential seabed lease, we recommend setting a clearly communicated price cap. The Scotwind tender is a reference model. It has set a transparent and non-discriminatory framework with caps for leasing, commitment for supply chain development and it enables fixed and floating offshore wind”, says Giles Dickson.

“Negative bidding is not the right way forward. It creates uncertainty around future revenues, increases the financing costs of new wind farms – and crucially adds costs to a project that have to be passed on to consumers and suppliers.  It makes wind energy much more expensive. Contracts-for-Difference (CfDs), as used in many European countries, are the better option. They ensure stable revenues, give long-term visibility and lower financing costs. Norway should follow the example of leading offshore wind markets and implement CfDs”, says Giles Dickson.