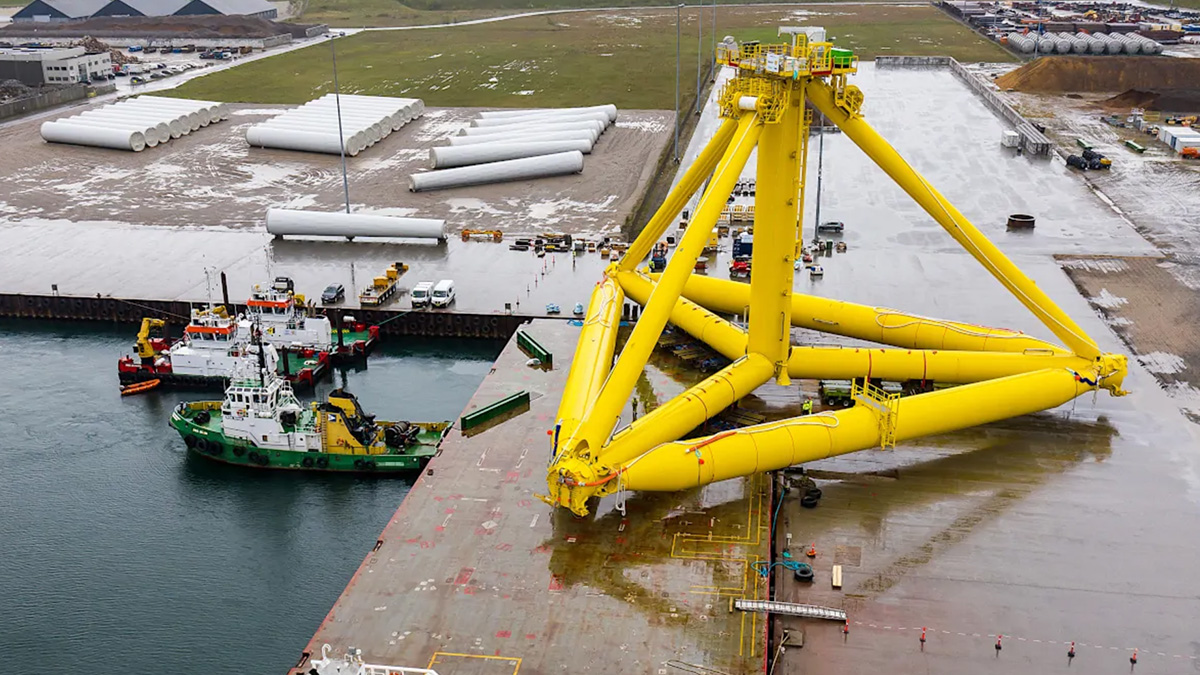 The Norwegian Government wants to allocate 30 GW of offshore wind capacity by 2040. The announcement gives another boost to Europe’s floating wind industry. But uncertainty remains on the licensing schedules and auction design. It’s also unclear how much of the electricity will be exported to mainland Europe.

Norway’s Prime Minister Jonas Gahr Støre announced on 11 May that Norway aims to allocate 30 GW of offshore wind capacity by 2040. This will produce almost as much new electricity as Norway consumes in total today.

The construction of the new wind farms will take place over the next 20 years. Norway doesn’t have any commercial-scale offshore wind farms today. But they have already identified two zones for development and are planning to run an auction for a 1.5 GW floating wind farm in one of them next year. They’ll now start working to identify other zones and to simplify the permitting procedures for offshore wind farms.

“Equinor is excited about the ambitions the Norwegian Government has announced for offshore wind, and we are ready to take part in this development, for both bottom fixed and floating. Equinor is currently constructing the world’s largest floating offshore wind farm, the Hywind Tampen, offshore Norway. Hywind Tampen will provide wind power to two of our oil and gas installations at the Norwegian Continental Shelf, commissioned later this year, potentially saving 200.000 tons of CO2 emissions yearly”, says Beate Myking, Senior Vice President Renewable Solutions at WindEurope member Equinor.

The Norwegian Government is aiming for a step-by-step allocation of the additional sea space. They say the next offshore licencing round will be opened in 2025. But uncertainty remains around the execution of the Government plans: Norway does not have a precise expansion target for 2030, nor a clear licensing and auction schedule for the years up to 2040. The exact split between bottom-fixed and floating projects remains unclear. Clarity on licensing schedules and auction design will be crucial to ensure the necessary predictability to unlock wind energy investments.

WindEurope also calls upon the Norwegian Government to accelerate the development of the wind farms in the first two zones, Utsira Nord and Sørlige Nordsjø II, specifically to clarify the auction rules and timelines and the grid/transmission arrangements.

Not only Norway will benefit

Given its location and large sea space, Norway could become an important exporter of renewable electricity to mainland Europe. The Norwegian Government has said it will explore “various grid solutions”. Cables with two-way power flow, radials to Europe and radials to Norway, will be considered for each project call.

In their recent Esbjerg Declaration the Heads of Government of Belgium, Denmark, Germany and the Netherlands committed to jointly develop 150 GW of offshore wind in the North Sea and to collaborate on innovative grid solutions such as hybrid offshore wind farms and energy islands. Norway should seek to work together with those EU countries and vice-versa. Together – and with the UK – they can build the North Sea offshore grid of the future, enhance cross-border electricity flows and strengthen Europe’s energy security.

The Norwegian Government will involve the fishing industry, local communities and other important sea space users in the allocation of the new offshore wind areas. Between each allocation round the Government will evaluate the consequences of operational wind farms for fishing and other maritime industries. The Government is also exploring different models for a ground tax on offshore wind to ensure that a part of the profits will be shared with local communities.