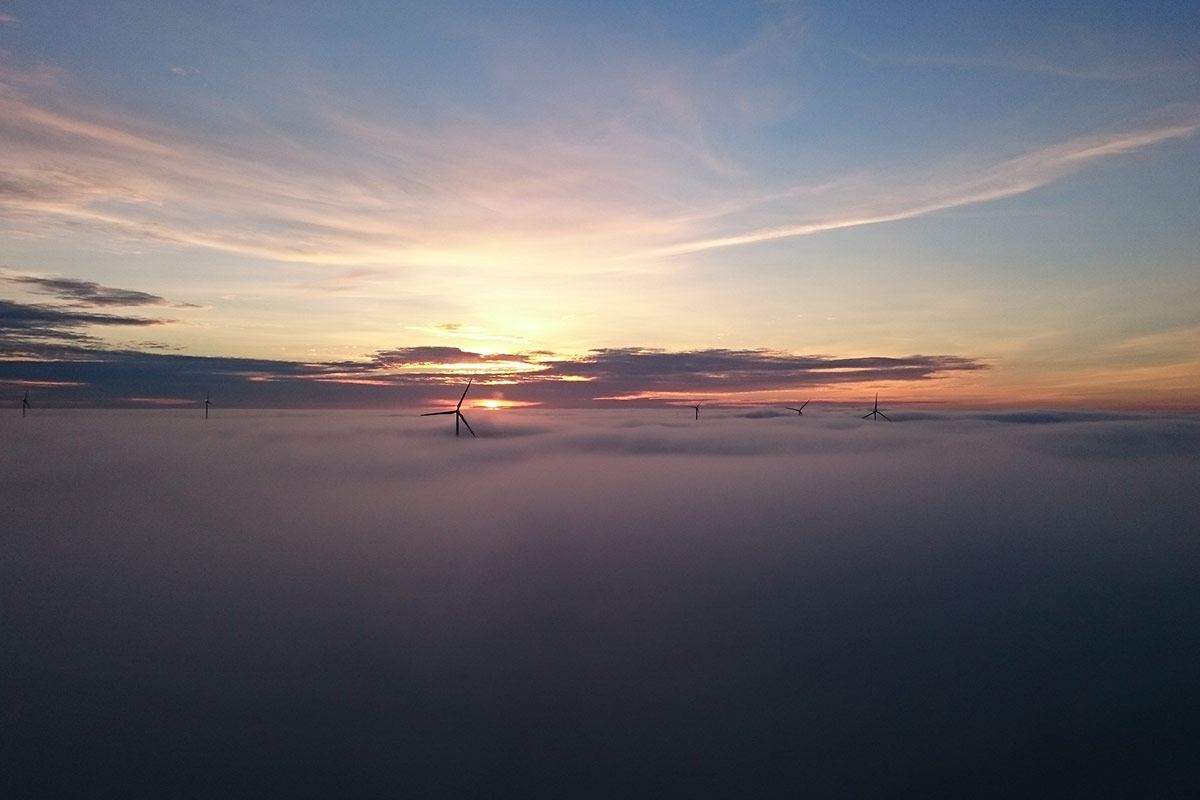 Wind represented 109% of Denmark’s electricity demand and 61% in Germany.

The new record can be explained not only by the continued expansion of wind energy in Europe. It is also due to particularly strong northern winds and a major wave of cool polar air mass travelling across central, eastern and south-eastern Europe.