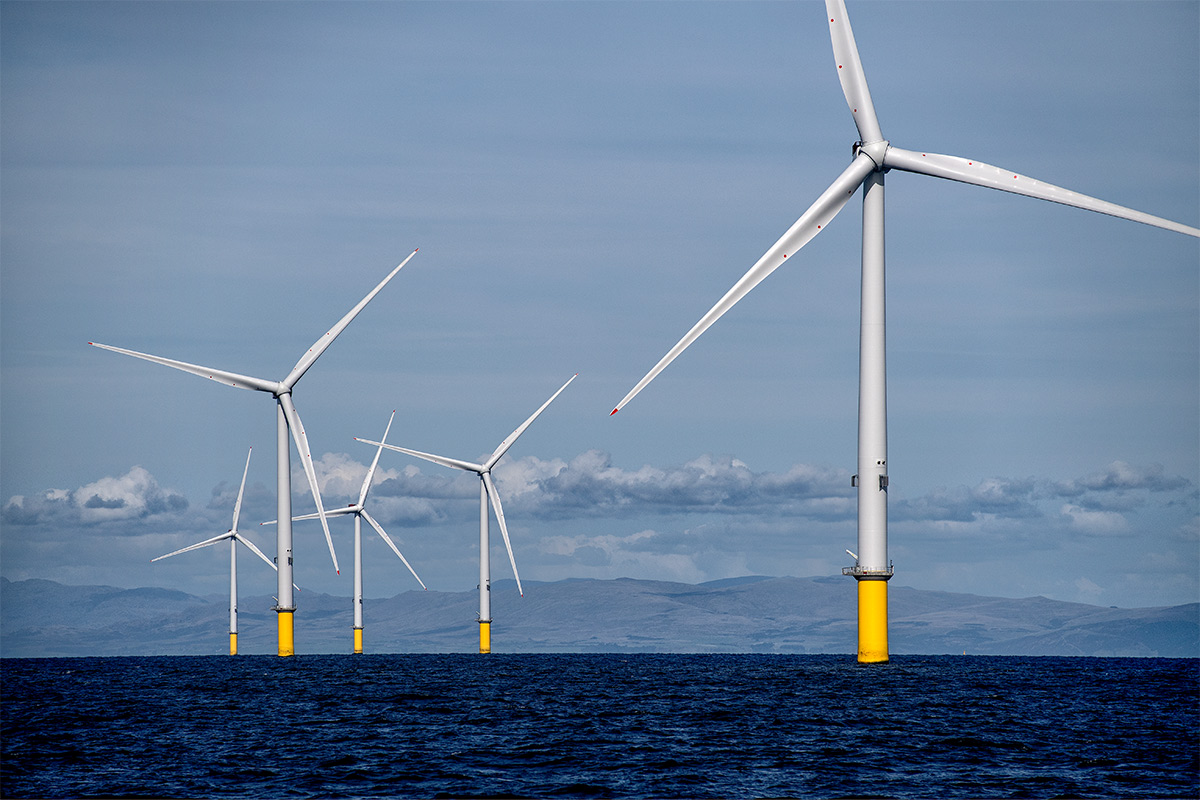 On 20 October Energy Ministers gathered in Oostende to discuss the North Seas as the green power station of Europe. The North Seas Energy Cooperation (NSEC) is a forum where countries around the North Sea and Irish and Celtic Seas cooperate. Before Brexit the UK was also part of this cooperation.

The North Seas are of key strategic importance to the expansion of offshore wind in Europe. They host most of Europe’s offshore wind today, and the countries in the region continue to come up with ambitious new targets for its further expansion. We expect the North Sea alone to have over 210 GW of offshore wind by 2050. The whole of Europe today has 26 GW.

Belgium has also announced that it is going to build an energy island. This will connect all the wind farms in the new Prince Elisabeth zone, with a small number of DC cables then connecting from it to the mainland. It could also act as the landing point for Belgium’s new cross-border interconnectors. Denmark is also developing offshore energy islands: an artificial one in the North Sea; and they plan to make Bornholm an energy hub in the Baltic.

The UK has had to withdraw from the NSEC since Brexit. However, with the UK’s leading role in offshore wind in Europe, it remains of crucial importance that countries in the region continue to cooperate closely with it. Belgian Energy Minister Tinne Van der Straeten emphasised that in her comments at last week’s NSEC event.

WindEurope CEO Giles Dickson said: “The North Seas are crucial to the expansion of offshore wind in Europe. And we see that in the new plans emerging from Belgium, Denmark, Germany and the Netherlands. And we mustn’t forget the UK. It will remain by some distance no. 1 in Europe in offshore wind with its huge plans for further build-out. It’s crucial that the UK is re-integrated soon in some way in the North Seas Energy Cooperation.”