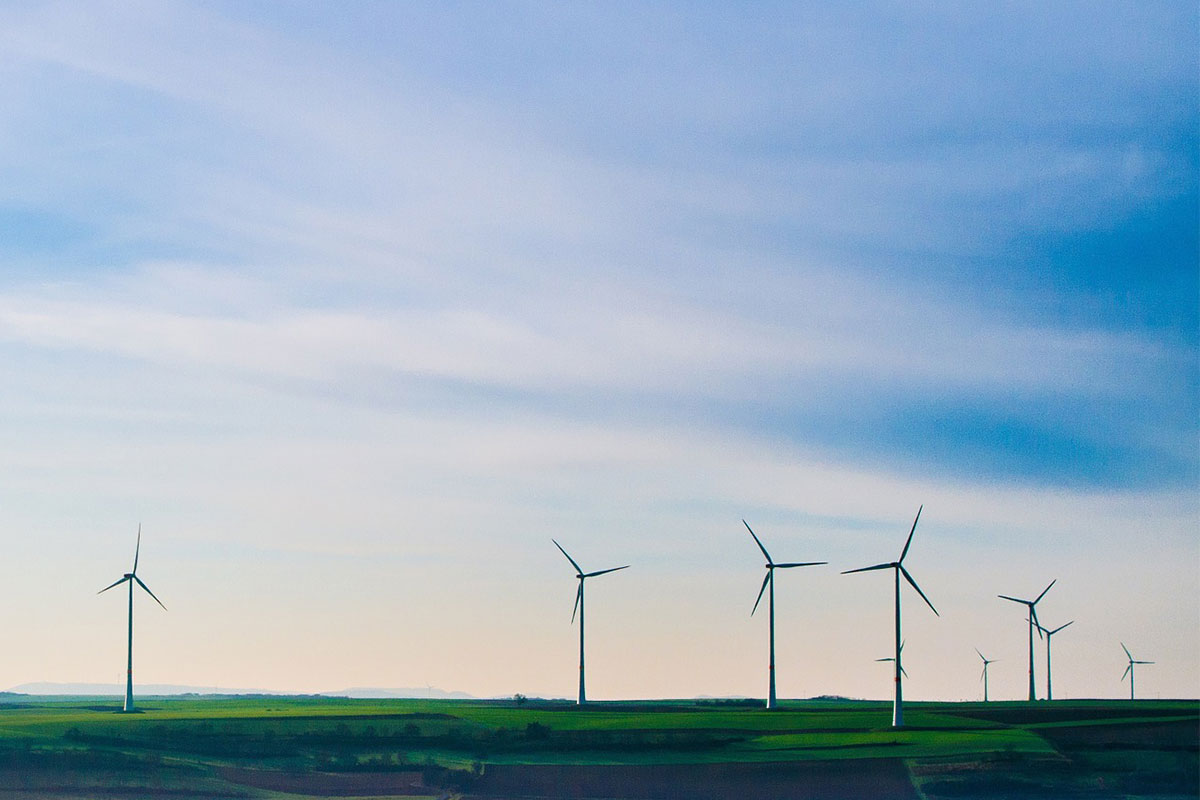 On 13 June, a plenary session of the Lithuanian Parliament officially adopted an ambitious National Energy Strategy which significantly steps up the country’s ambitions on renewables.

The degree of political support for this ambitious Strategy is very promising: out of 104 MPs present at the session, 103 MPs voted in favour, none against, and one abstained. This echoes the serious commitment to renewables showed by Lithuania earlier in this week’s Clean Energy Package negotiations, when Lithuania joined several other renewables-progressive countries – Spain, Sweden, Italy and Portugal – in putting its weight behind an EU-wide 35% renewables target for 2030. The adoption of this new National Energy Strategy shows that Lithuanian ambition on renewables far exceeds that of several notable Member States.

This is very good news for wind energy, both onshore and offshore: wind energy is already a major renewable energy source for electricity generation in Lithuania; in 2016, the country was first in Europe in terms of the penetration of new wind energy capacity. Lithuania had 1.3 TWh in 2017, with 520 MW installed. Under the terms of the new Strategy, this quantity will double by 2025: Lithuania should have at least 2.5 TWh of onshore wind by 2025.

With the strategy now adopted by Parliament, all that remains is for the President of the Republic to sign it into law.

Find out more about how wind energy is expected to grow to 2030 by reading WindEurope’s Scenarios for 2030.