Latest auctions prove onshore wind will be crucial for the energy transition, the National Energy & Climate Plans must reflect this | WindEurope
Close

Latest auctions prove onshore wind will be crucial for the energy transition, the National Energy & Climate Plans must reflect this 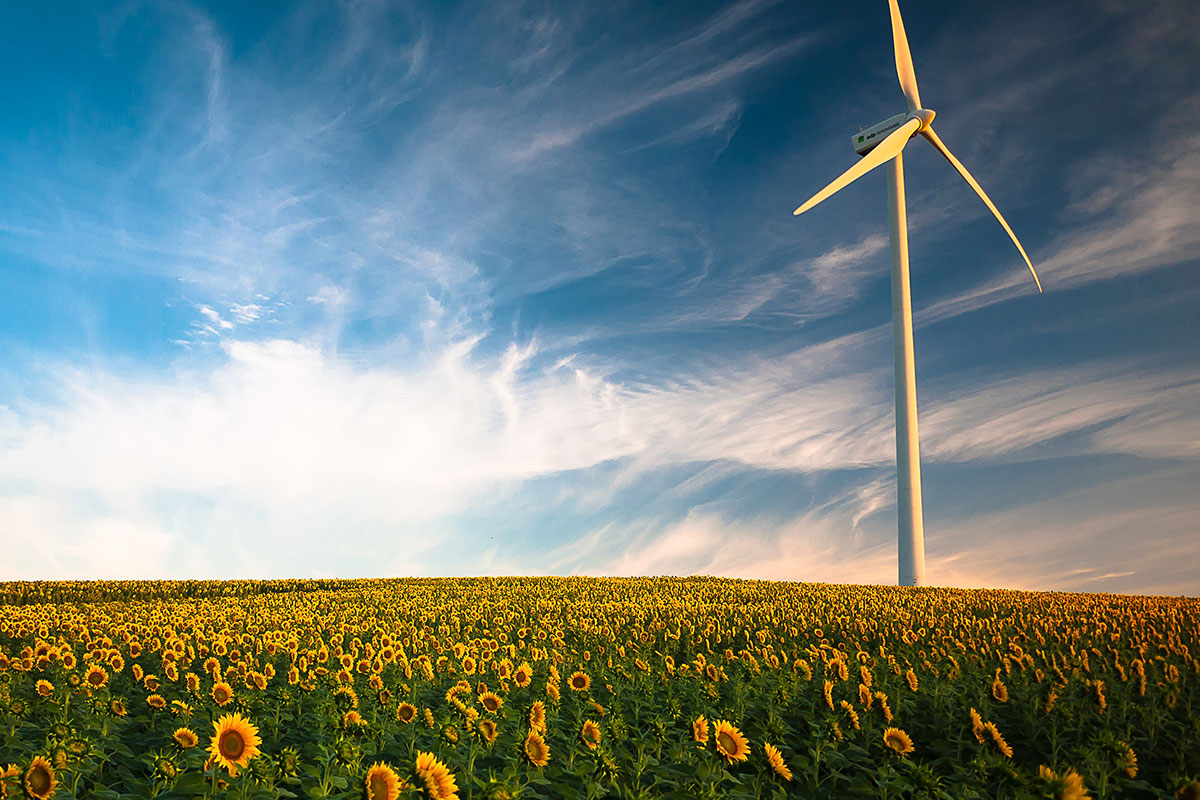 EU countries have less than two weeks left to submit the final version of their 2030 National Energy & Climate Plans to the European Commission.

These plans will explain how Member States envisage to manage their energy transition in the next decade in order to contribute to the EU 2030 Climate & Energy objectives. And will spell out the volumes of renewables that will be deployed at national level alongside the laws and policy measures to unlock untapped potential.

Auctions in Poland, Greece and Denmark have all delivered competitive prices. In Greece 7 projects with a total capacity of 224 MW won at an average total price of €57/MWh. In Denmark prices hit a record low: With the winning projects coming in with an average premium of just €2/MWh above the market price. In Poland a massive 2.2GW of onshore wind won in an auction at an average price of €49/MWh.

In Germany by contrast, auction prices for onshore wind have been going up. This is because the permitting system is too complex and a shortage of permitted projects has left many auctions undersubscribed. And the new 1000-meter distance rule that is currently under discussion will only make things worse in Germany.

WindEurope CEO Giles Dickson said: “Onshore wind will play an ever increasing role in decarbonising the European economy. The EU Commission foresee a massive expansion in offshore wind by 2050 but an even greater increase in onshore wind capacity. The latest auction results clearly show that onshore wind is cheap and that Governments across Europe want more of it.  Governments need to reflect this in their final National Energy & Climate Plans for 2030 – with clear and ambitious volumes and auction schedules, and streamlined rules for permitting new wind farms and repowering existing ones.”