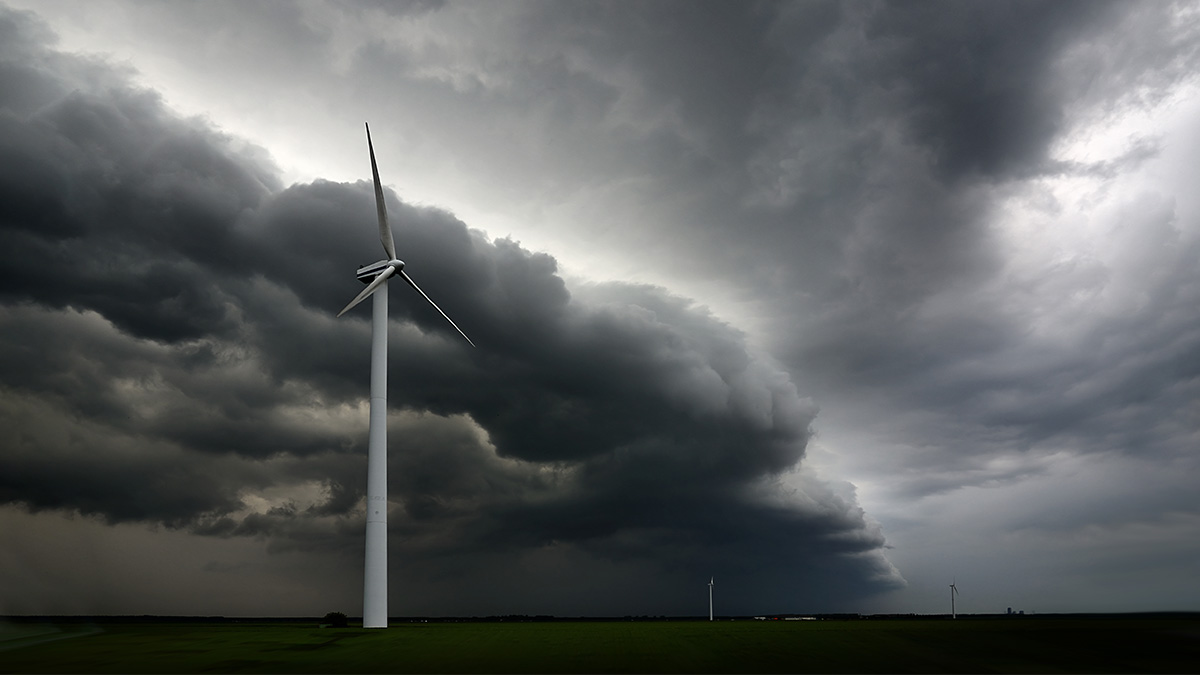 Uncoordinated and ill-judged market interventions and new taxes on electricity producers are hurting renewables investments in Europe, at the time when we need them most.

Governments across Europe need to support families and businesses deal with high energy prices. They agreed on a single, technology-neutral EU revenue cap of €180/MWh for inframarginal producers of electricity such as wind. The idea is they recover the difference between the €180/MWh and the market price and use it to support households and companies through the crisis.

But Governments also agreed they could deviate from €180 and set different caps for different technologies. That wasn’t very helpful. It creates uncertainty for investors: they want clear and simple rules on how the cap is implemented and the certainty that rules are not going to change from one day to another.

And now it’s getting even worse. Because national Governments are going beyond the flexibility already allowed in the rules and doing things the rules don’t allow. Like ignoring the fact the revenue caps can only apply to actual realised revenues. And hitting electricity producers with new taxes on top of the revenue caps. This is terrible for investor confidence.

Romania have introduced a tax on the revenues of electricity generators that ignores the fact that those who’ve hedged their revenues are not earning the wholesale electricity price. Most wind farms in Romania have hedged their power sales in long-term contracts to protect themselves from price fluctuations. So their revenues are fixed and they’re not benefiting from spikes in electricity prices. But the tax ignores that. It’s taxing non-existent revenue and penalising the most prudent asset owners.

Spain is expanding its “solidarity levy” on fossil fuel producers to electricity producers, irrespective of how clean their electricity is. And it’s a tax on income not profits. So renewables producers whose revenues are capped are also hit by a tax that should’ve applied to fossil fuels only.

And Poland have extended the application of the cap way beyond the end date in the EU law, creating a unequal situation with other Member States.

These unilateral market interventions and additional taxes are now causing big renewables investors to think twice about investing in Europe, as we’re seeing in announcements from big utilities. And the number of new wind turbines ordered so far this year is down on previous years and well below the levels needed for Europe to meet its new energy targets.

This is the exact opposite of what Europe needs to get through the current energy crisis, strengthen its energy security and tackle climate change. EU and national energy policies now all rightly target more investments in renewables. But these misguided and often illegal interventions mean we’re going to get less investments in renewables. It’s totally wrong and has to stop.

Investors need clarity and visibility otherwise they just go elsewhere. To the US for example, where the Inflation Reduction Act has big tax credits for renewables investments.