Germany has turned the corner on onshore wind | WindEurope
Close

Germany has turned the corner on onshore wind 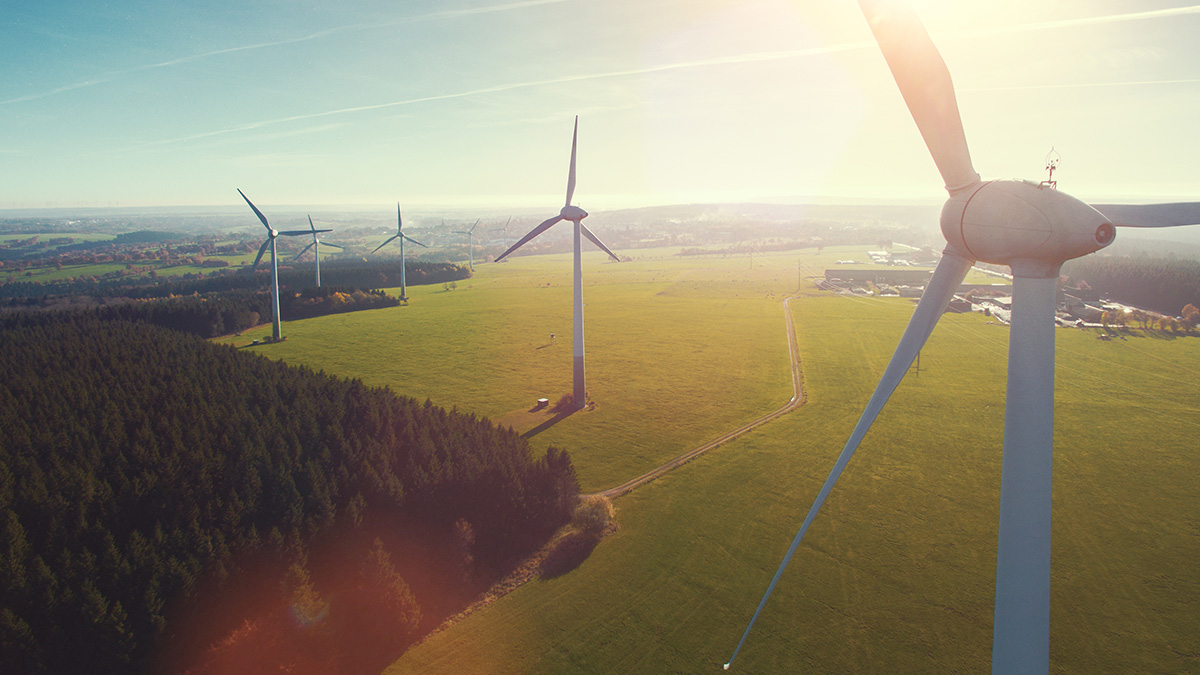 The German Energy Regulator (Bundesnetzagentur) has announced the results of Germany’s latest onshore wind auction. After almost two years of undersubscribed auctions it was the second consecutive auction that was oversubscribed. And that’s not the only good news for onshore wind in Germany. The permitting numbers are up. And the new Government wants to scale up the build-out of new onshore wind.

In its latest onshore wind auction the Bundesnetzagentur this week awarded 1,300 MW of new capacity. They had received 147 bids totalling 1,350 MW. This follows their last auction in September 2021 which was also (slightly) oversubscribed. The average winning price in this auction was €57.6/MWh, just below the price ceiling of €58.8/MWh. The lowest bid was €47.7/MWh.

Germany built lots of new onshore wind farms over 2014-2017 hitting a record 5 GW in 2017. Then their onshore wind market collapsed. In 2019 they built less than 1 GW. Multiple auction rounds were heavily undersubscribed. The main problem was the insufficient permitting of new wind farms. They permitted only 1.6 GW a year over 2017-2019.

But permitting is picking up speed again in Germany. In 2021 over 4 GW of new onshore wind secured a permit. That’s still less than they need and want, but it’s a big improvement on the 2017-19 levels. The move to streamline permitting, which started under the previous Government and which the new Government is now driving forward with real determination, is starting to show effects.

And the Government has ambitious plans to increase the annual volume of new wind farms. They want to build 5 GW a year from 2023, then 10 GW a year over 2027-35.

They recently announced they’ll issue two legislative packages this year to give effect to this and to the simplification of permitting that it requires. They will also set aside 2% of German territory for onshore wind farms: their existing 56 GW take up 0.5% of German territory.

“Germany has turned the corner on onshore wind. Two consecutive auctions fully subscribed. Permitting volumes more than double what they were just a few years ago. And a Government that wants a massive further build-out of wind and has a clear plan to simplify the permitting to deliver it”, says Giles Dickson, WindEurope CEO.

“This is a great example to the rest of Europe. And it’s badly needed. Europe is building only half the new wind farms it needs to meet its current targets for 2030. With the new EU push to reduce Russian energy imports and accelerate renewables, this leadership from Germany is essential. It’s key to Europe’s energy security goals. And it’ll help give Germany’s energy-hungry industry the cheap green power they want”, says Giles Dickson.

The projects awarded in the latest onshore wind auction are once again concentrated in the north and centre of Germany with Nordrhein-Westfalen winning the most followed by Schleswig-Holstein, Niedersachsen and Brandenburg. The southern states of Bavaria and Baden-Wurttemberg only got 2 new projects each out of the 141 awarded.

But Bavaria seems to be changing its position to onshore wind. In light of Russia’s invasion of Ukraine, Prime Minister Markus Söder has said they’ll build more new wind to reduce their dependence on Russian gas. Söder wants to keep the disputed “10H” distance rule but allow municipalities to derogate from it in order to build “500+X” new wind turbines by 2030. In 2021 Bavaria only built 8 new turbines.

This latest onshore wind auction in Germany had a huge range of companies bidding. This suggests strong interest from industry and investors in building new onshore wind farms in Germany.