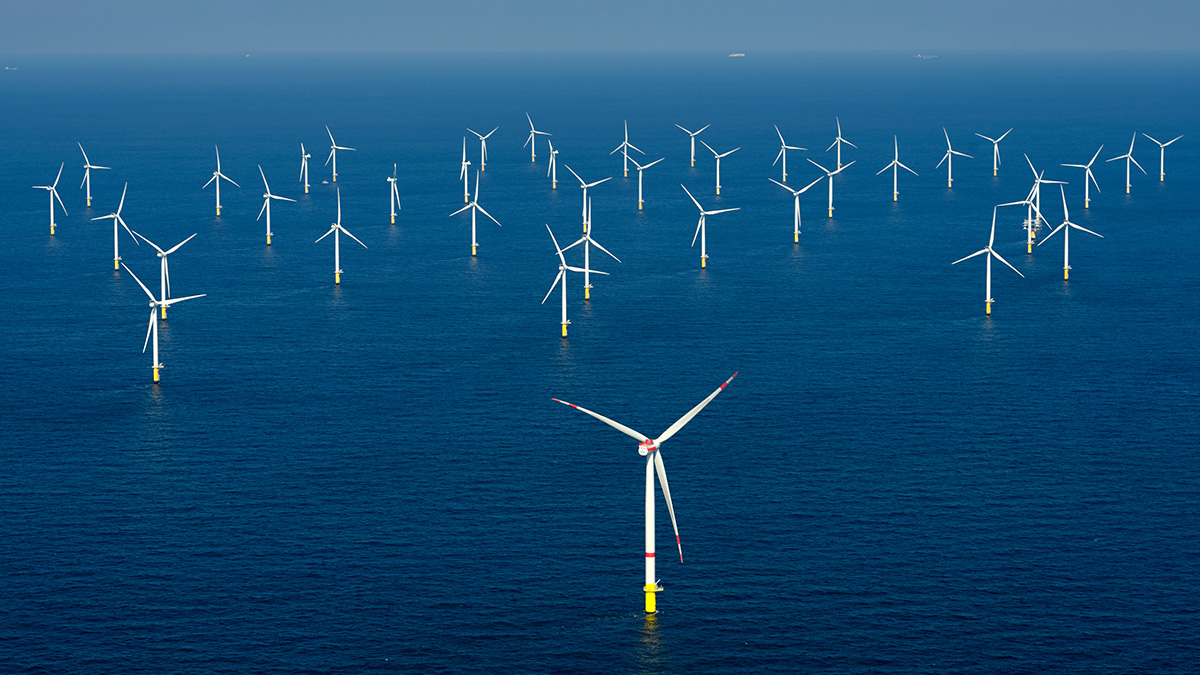 The French Government has signed an offshore sector deal with France’s wind industry. The agreement recognises that offshore wind is a major energy and industrial opportunity. It commits France to build 40 GW of offshore wind by 2050 spread over 50 wind farms.

To reach this France plans to organise auctions for a minimum of 2 GW of new offshore wind capacity each year starting in 2025. Right now they’re auctioning 1 GW a year. This means 20 GW of capacity will be allocated by 2030 translating into 18 GW of operational offshore wind farms in 2035. So far France has put 3.5 GW of offshore wind up for auction, 500 MW of which is floating wind. It is good that France is laying out a clear timeline for how much offshore wind it wants to build. Industry and investors need clarity on volumes to prepare themselves for the build-out, invest in plant and reduce costs.

The expansion of offshore wind will also bring many more local jobs. France already has more than 5,000 offshore wind jobs. With this agreement the industry aims to quadruple this to over 20,000 direct and indirect jobs. This growth will be spurred by over €40bn in investments the industry committed to.

The sector deal aims to use 50% of local content in projects by 2035 based on good practice and voluntary commitments. Local manufacturing naturally develops in markets with significant market demand set by the Government.

France needs offshore wind to reach its climate targets. But it should not forget about onshore wind. It already has 19 GW of onshore capacity providing 9% of the country’s electricity. Building onshore is the fastest way to produce large amounts of additional renewable energy, and a large majority of the French population supports it.

WindEurope CEO Giles Dickson said: “The French offshore sector deal is a big step forward. It provides the long-term clarity the industry needs. On the local content requirements France should tread carefully. It is good the requirements are not legally binding – that would risk leading to higher costs and slowing down investment. Ultimately what attracts investments is visibility on future wind volumes. On this France shouldn’t forget onshore wind. It’s one of the most effective tools for quick decarbonisation. Even the UK is doing it again.”