Exploring the prospects for offshore wind in Norway | WindEurope
Close

Exploring the prospects for offshore wind in Norway 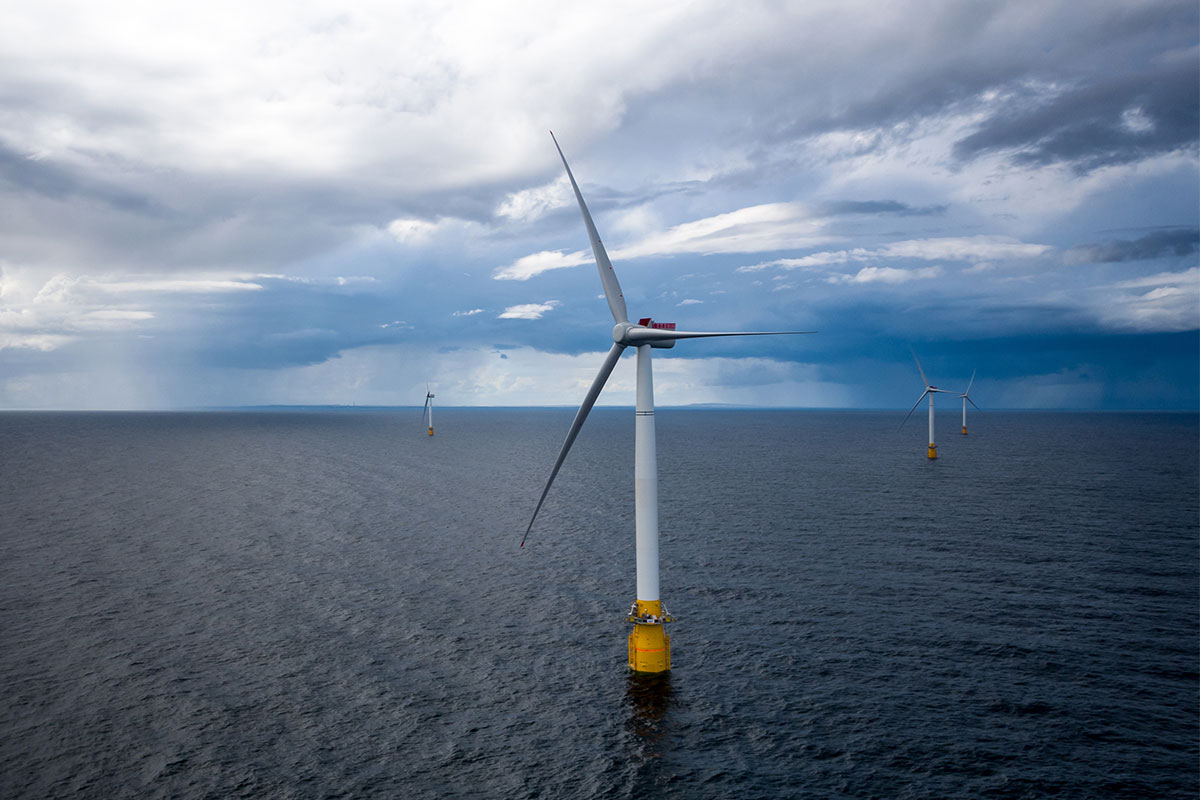 WindEurope was at the Offshore Northern Seas (ONS 2018) event in Stavanger this week to promote the future prospects of offshore wind.

WindEurope CEO Giles Dickson presented the outlook for offshore wind in Europe. There is currently 17 GW of offshore wind capacity in Europe – providing 1.5% of Europe’s electricity – Dickson explained. 2017 was a record year, with installed capacity expanding by 25% whilst prices continue to tumble and turbines grow ever more powerful.

There is a stable pipeline of offshore wind projects over the next four years, which will take Europe to 26 GW of offshore capacity by 2020. However, there is uncertainty in some countries post-2020 and the growth of offshore has been too concentrated in too few markets, Dickson explained. Germany and the UK installed 3 GW of the 3.1 GW offshore wind installed in Europe in 2017.

The event coincided with news from Equinor that it would be exploring the possibility of deploying floating offshore wind to power its oil and gas production platforms in Norway. The project would consist of 11 wind turbines based on Equinor’s floating offshore wind concept, Hywind. The 8 MW turbines would have a combined capacity of 88 MW, enough to meet about 35% of the annual power demand of the five platforms.

“This project is really interesting in two respects,” Dickson explained. “It’s going to be the first time that offshore wind powers oil and gas production facilities. This will offer significant CO2 emissions reduction potential. It also demonstrates that floating offshore wind is coming of age. Hywind Scotland has already proved a great success. Equinor is now looking to take this a step further in what will be the world’s largest floating offshore wind farm. Thanks to a pipeline of projects, we expect European floating offshore wind capacity to grow to 350 MW as soon as 2021”.

The news came on the back of a previous announcement by the Norwegian Minister of Petroleum and Energy, Terje Søviknes, that Norway is set to unveil two sites for floating offshore wind plants later this year.
Dickson described the announcement as, “very good news. It puts Norway, together with Scotland, France and Portugal, in a leading position to drive deployment of this key technology. Floating offshore wind is now well past R&D. It’s been shown to work and is ready for deployment at scale. And Europe has an exceptionally high potential – at 4,000 GW, it is significantly more than the resource potential of the US and Japan combined.

“Governments that are the first movers will benefit from continuous cost reductions and will accumulate the know-how to export floating wind technology around the world. EU countries now have to outline their volume commitments for new renewables in their 2030 National Energy Plans. Those that have the sites should include a volume for floating offshore wind.”