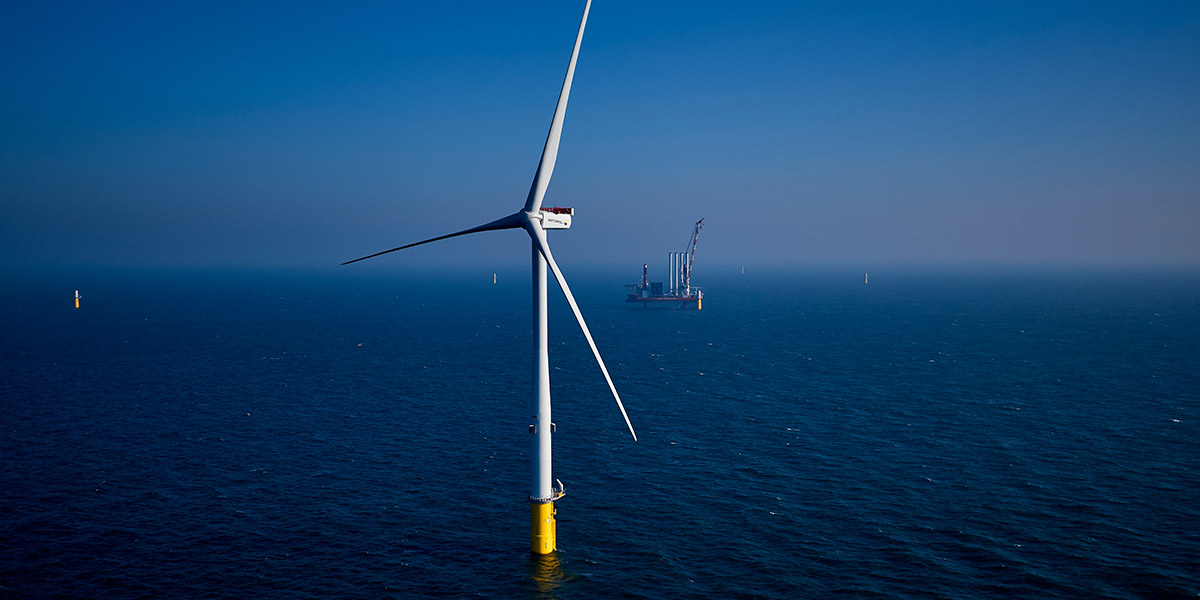 On 19 February the Belgian government organised a major international conference on ‘Climate Change and Oceans Preservation.’ Over 500 participants from the worlds of policy, technology and industry attended. The Belgian government asked WindEurope to run the panel on the happy co-existence of ocean energy and biodiversity.

The panel comprised EU Commissioner for Climate Action & Energy Miguel Arias Cañete, the Moroccan and Gabonese Environment Ministers, and the Head of Climate Change at the European Investment Bank. Commissioner Cañete echoed WindEurope CEO Giles Dickson’s opening statement: we must reconcile the desire to expand offshore renewables with the necessity to preserve our marine environment.

71% of the planet’s surface is covered by ocean – providing a theoretically limitless resource for renewable energy. Offshore wind already employs over 50,000 people in Europe, and there are over 100 offshore wind farms in Europe. Offshore wind is now cheaper than nuclear energy and competitive with gas.

Commissioner Cañete stressed the need to rapidly expand ocean-based renewable energy. This means getting the right frameworks and targets in place. Currently, EU Governments are working on their National Energy and Climate Plans (NECPs) for 2030. In these plans, Member States must outline their climate and energy goals, policies and measures from 2021 to 2030. These NECPs need to be finalised by the end of 2019. They will define the market in which the entire European wind industry works for the next decade.

And offshore wind can play a major role in these NECPs. With the event taking place in Brussels, Dickson noted that Belgium has put offshore wind at the heart of its current NECP draft. In the current draft of its NECP, Belgium promises a 2030 total renewables target of 18.3%. Offshore wind will provide an expected 4 GW of total installed capacity in Belgium by 2030.

But Dickson warned, “Offshore wind only works if there’s happy coexistence with fishing, shipping, military interests and biodiversity interests.” Dickson joined other signatories of the ‘Brussels Declaration’ expressing “deep concern” over the findings in the Intergovernmental Panel on Climate Change (IPCC) Special Report on Global Warming of 1.5°C “unequivocally confirming the negative impacts of climate change, including on the ocean,” as well as the findings that current Nationally Determined Contributions (NDCs) are not sufficient to meet long-term temperature goals under the Paris Agreement on climate change.

The declaration recommends the development of cost-effective renewable ocean energy that coexists peacefully with the marine environment and local communities. With the IEA already forecasting wind as Europe’s leading power source by 2027, and costs of offshore wind falling dramatically in recent years, there has never been a better time for EU policymakers to commit to the expansion of offshore wind. A happy coexistence between offshore wind, fishing, shipping, military interests and biodiversity interests will decarbonise our economy and preserve our marine environment.

We will be discussing the environmental impacts of wind energy on 2-4 April at Europe’s leading on- and offshore event: the WindEurope 2019 Conference & Exhibition in Bilbao.