Corporate Renewable PPAs on the agenda in Rome and Warsaw 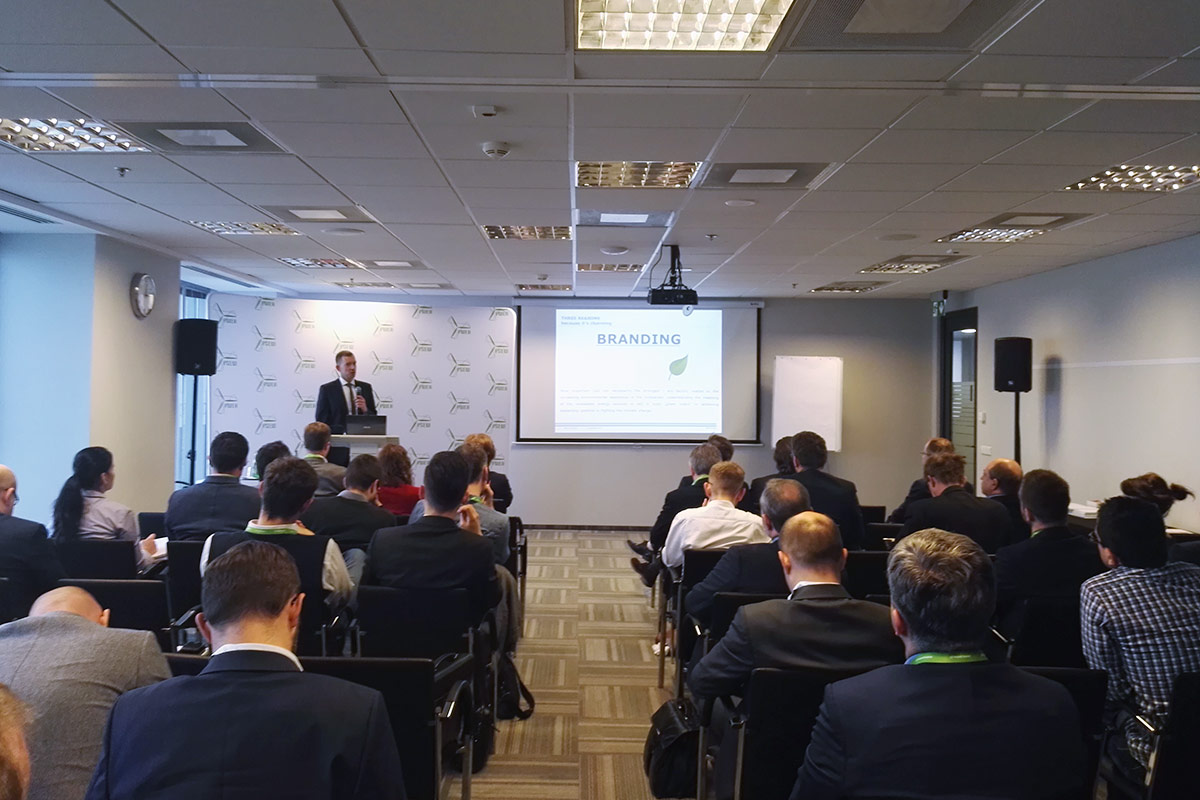 Corporate Renewable Power Purchase Agreements (PPAs) continue to go from strength to strength in Europe, with more and more leaders in policy and industry recognising the benefits these PPAs bring. This was reflected in two well-attended PPA workshops held this week in Poland and Italy.

The Polish workshop was held in Warsaw and organised by the Polish Wind Energy Association. Even though corporate PPA talks are very much in the early stages of discussions, the industry in Poland is looking at the corporate PPA market as a way to support the development of wind energy in the country, particular following the adverse impact that regulatory changes have had on the domestic market.

With demand from corporates still very limited, Poland is currently more open to virtual corporate PPAs (for example: buying renewable energy through an aggregator) as opposed to standard PPAs (for example: buying renewable energy directly from the developer or power producer). Roughly 60 participants took part in the workshop, including representatives from Nordex, EDPR, EBRD, Vestas, Axpo and K&L Gates.

The workshop in Italy, organised in Rome by Confindustria and Eletricitta Futura, had over 80 participants. The Italian authorities and industry have made great inroads in their corporate PPA thinking: the government has recently introduced the corporate PPA concept in the regulation. While in Poland the sense of urgency was to revive the domestic wind energy market, in Italy there was a stronger impetus to shape their legislation according to the country’s immediate needs. There was much discussion about multi-technology PPAs, bringing together different technologies to address the variability of different renewable energy sources.

In both Poland and Italy, there was a strong emphasis on the need for guarantees in finance, performance and off-take as well as a stress on the affordable financing needed to bring projects to the market with a corporate off-take (as opposed to a utility off-take) agreement. There was also a widespread agreement on the necessity of aggregation: as of today, the market has no buyers willing to commit on the long-term with any single specific project, technology or developer.

To learn more about Corporate Renewable PPAs, including B2B matchmaking, be sure to check the RE-Source Platform, the European platform for corporate renewable energy sourcing.