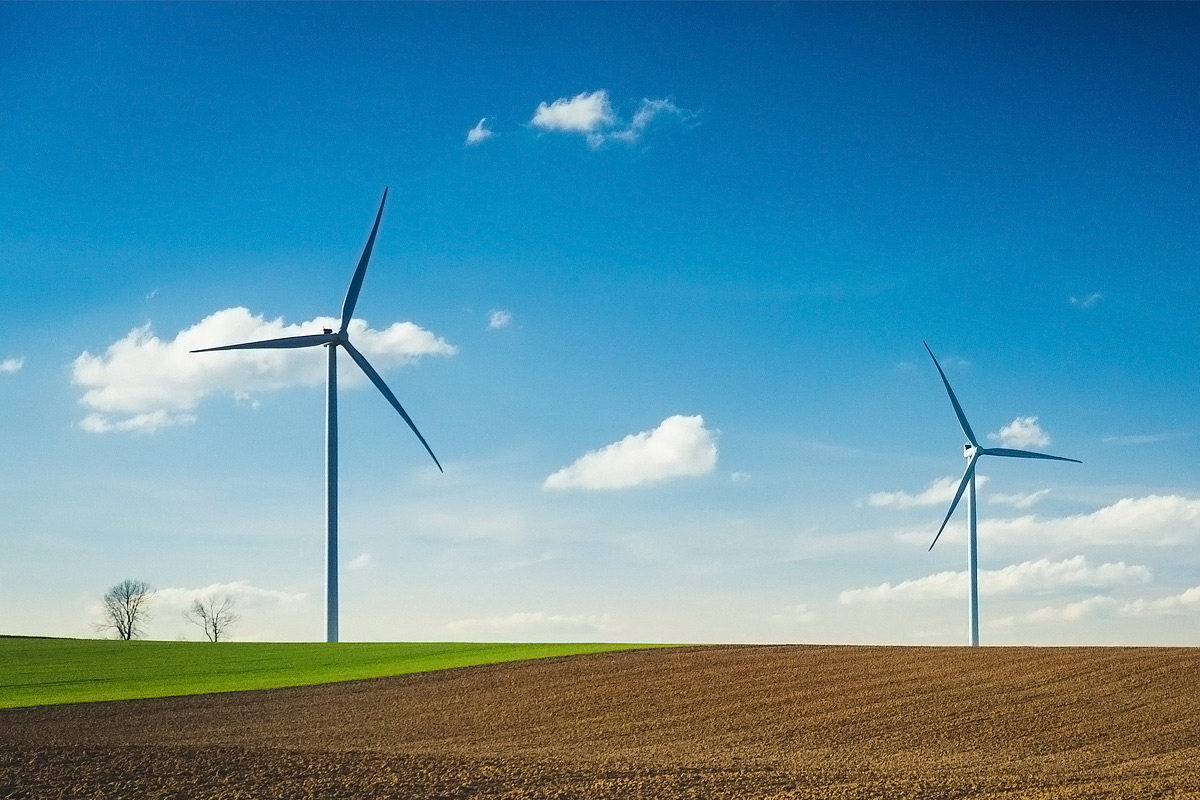 WindEurope Chief Policy Officer Pierre Tardieu said: “This is good news for the French wind power sector; the Commission’s decision provides essential regulatory certainty to investors going forward. The sector held its breath with the Presidential election looming but a critical hurdle has been cleared now. This gives us hope for a solid wind energy deployment in France in the medium term”.

A separate Commission decision is expected on France’s support mechanism for windfarms of 6 turbines and above in the coming months. Tardieu said: “We look forward to a quick decision from the Commission on a well-designed tendering mechanism. The implementation of a technology-specific approach, as authorised under the State aid guidelines, will be critical if France is to get the most out of its wind energy potential and deliver on its 2020 target”.