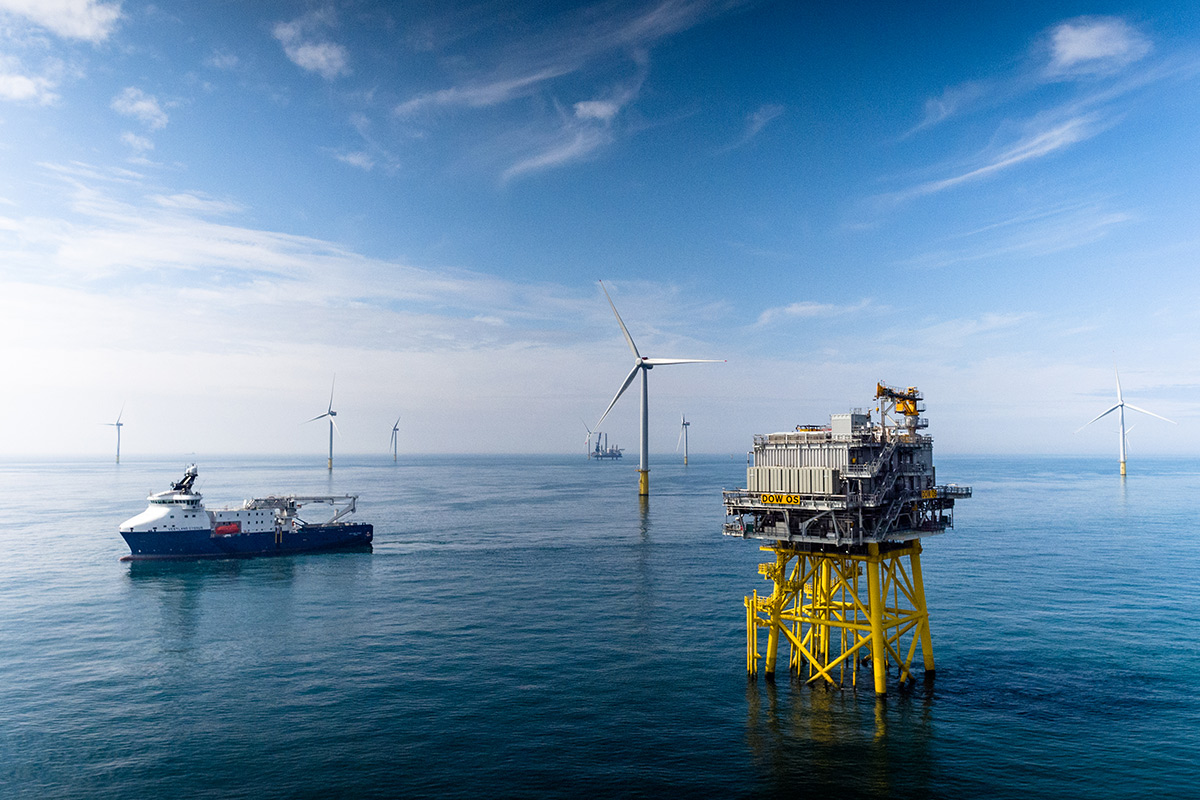 On 29 July WindEurope CEO Giles Dickson was invited to give a testimony in front of the U.S. House Foreign Affairs Subcommittee on Europe, Energy, the Environment and Cyber. He provided lessons the USA could draw from Europe’s success in developing offshore wind. Offshore wind has become a large European industry, contributing to economic growth and decarbonisation. It can do the same for the US.

The USA stands at the very beginning of offshore wind development. The Vineyard Wind project will soon become the first commercial offshore wind farm in US waters. The Biden Administration has big plans for offshore wind: it wants to deploy 30 GW by 2030.

Offshore wind can become a key industry for the US economy. Delivering the 30 GW target will require annual capital investments of $9.4bn. Experts estimate that offshore wind could employ hundreds of thousands of Americans. Currently 14 offshore wind projects are in various stages of development. The 30 GW of offshore wind, once installed, could power 10 million US households.

As the USA embarks its offshore wind journey, it can learn from European experiences. That’s why the US House Foreign Affairs Subcommittee on Europe, Energy, the Environment and Cyber invited three experts to give a testimony on offshore wind energy: WindEurope CEO Giles Dickson, American Clean Power CEO Heath Zichal and Vineyard Wind CEO Lars Pedersen.

The Chair of the Subcommittee, Representative William R. Keating, stressed the benefits of working closely with Europe to draw lessons from 30 years of European offshore wind development. He acknowledged the “monumental achievements of our European partners” in commercialising offshore wind.

In his testimony WindEurope CEO Giles Dickson said that one of the keys to successful offshore wind development was to set out a long-term strategy guaranteeing sufficient offshore wind auction, covering timing, allocated budget and volumes. Clarity on future volumes gives suppliers confidence in the market. It unlocks investments. And it gives developers sufficient time to prepare for bidding processes.

A successful offshore wind strategy also requires a clear investment plan for infrastructure, especially for electricity grids and ports. The US should reinforce and expand its grid infrastructure now to avoid delays or high deployment costs and curtailment rates. And it should invest in installation and service vessels, a pre-condition to deliver on its offshore wind targets.

Dickson further mentioned the need for maritime spatial planning and the happy coexistence with other users of the sea space. He explained how some European countries are exploring ways to allow for fishing in and around offshore wind farms. He then mentioned the critical role of permitting. Permitting processes should be as simple and streamlined as possible. The USA should clearly define responsibilities between federal and state-level agencies, ideally setting up a single, central point of contact for offshore wind developers.

American Clean Power CEO Heather Zichal pointed to the tremendous offshore wind potential in the US, both in terms of wind conditions and job creation. In the long run offshore wind could create hundreds of thousands of good-paying jobs. Building up this new workforce will require educational programmes and the re-skilling of workers coming from other sectors. Offshore wind holds huge economic potential, boosting American exports, attracting investments, and creating positive impacts across the supply chain and in other sectors such as ports, vessels, infrastructure and research, Zichal said.

Lars Pedersen, CEO at Vineyard Wind, the company building the first commercial US offshore wind farm, said that offshore wind was one of the most expensive energies in Europe just a decade ago – now it is one of the cheapest and fastest growing forms of electricity production in most of Northern Europe.

You can watch the full recording of the House Foreign Affairs Subcommittee on Europe, Energy, the Environment and Cyber hearing here below: