Austria aims to have 100% renewable electricity by 2030 | WindEurope
Close

Austria aims to have 100% renewable electricity by 2030 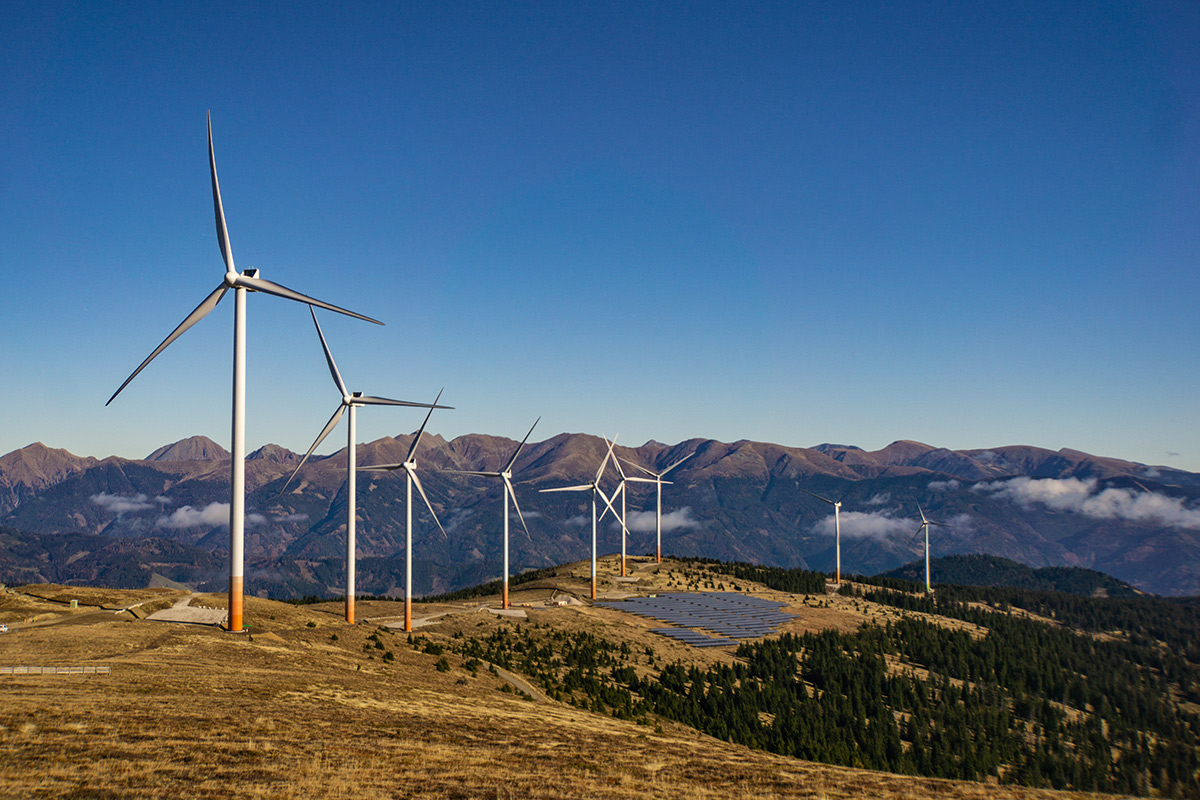 The Austrian National Parliament has voted in favour of the country’s new Renewable Expansion Law (EAG). The law sets a 100% renewable electricity consumption goal by 2030 for Austria – up from 75% right now.

For this to become a reality, Austria will need an additional 27 TWh in electricity generation. And 10 TWh of this will have to come from new wind energy capacity. This translates into more than 500 MW of new capacity each year between now and 2030.

The EAG also introduces a new market premium system. The premium will be paid on top of a monthly average of the wind power market value. Tenders currently do not lead to optimal results in Austria due to the smaller size of the market. The premium will be determined administratively. If market conditions change then tenders could be implemented in 2024.

After some years of a pretty bad planning situation for wind energy in Austria, this all points to a fresh start for new wind farm development in the country. It will up to Austria’s Federal States to get things moving by designating enough areas for the expansion of wind. The States are responsible for spatial planning and without their involvement Austria will not be able to reach its ambitious target.

WindEurope CEO Giles Dickson said: “It’s great that Austria wants its electricity to be 100% renewable in 2030. And it’s great they’ve set a specific new target for the build-out of wind. It means they need to build 500 MW of wind farms a year to 2030. This send a clear signal. The States now need to identify the areas for the new wind farms”.