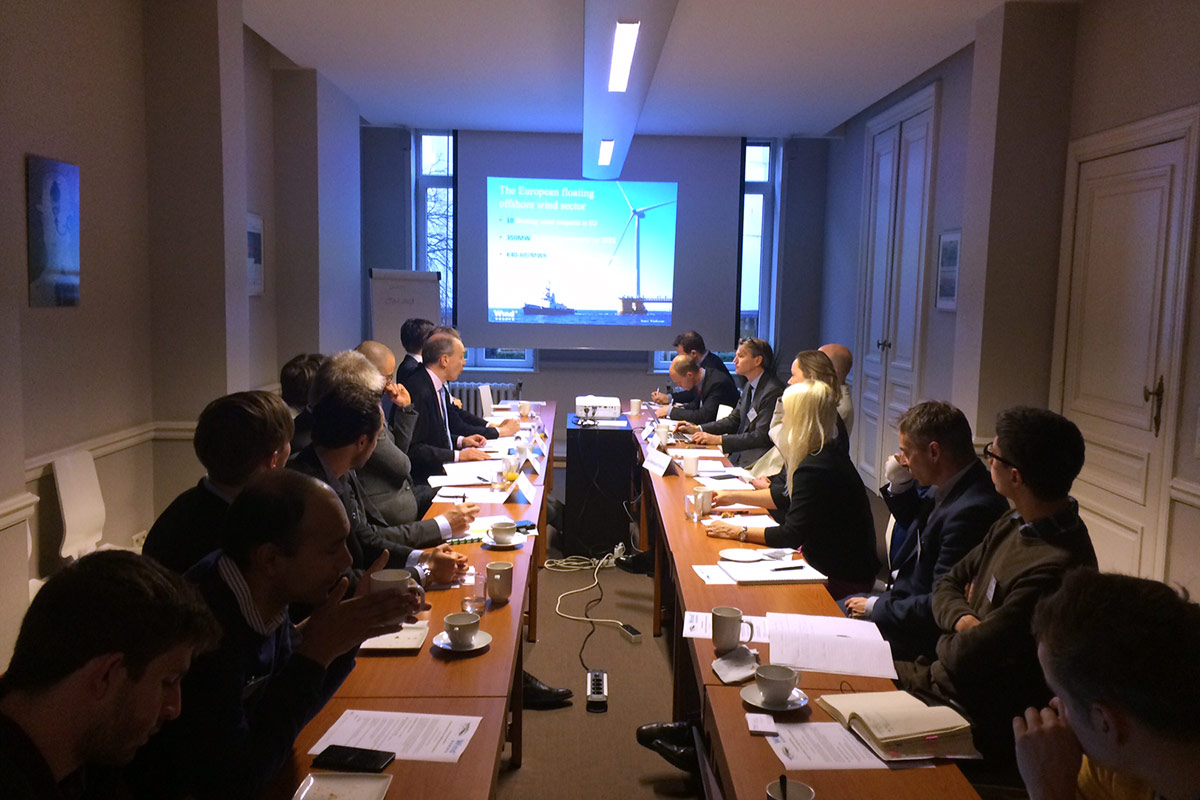 Norway currently has 1 GW of installed wind energy capacity. But the market is booming, even though it only covered 1.7% of Norwegian power demand last year. On 21 October peak production provided 17 GWh of wind power, a new record. The country has very good weather conditions and wind speeds, which will allow wind energy to be further developed in the years to come – notably with the 1 GW Fosen Vind project.

Norway is a natural energy partner for the EU because of its huge renewable energy potential and its power interconnections with several EU Member States. The country is applying much if not all the EU energy legislation via the European Economic Area (EEA). Norway has adopted the 2009 Renewable Energy Directive and takes part in the Emissions Trading System.

NORWEA’s Øyvind Isachsen and Øistein Schmidt Galaaen argued that applying the new Clean Energy Package legislation to Norway would create a significant stimulus for the domestic wind sector. By applying the Governance Regulation, Norway would join EU Member States in planning the future build-out of renewable energy capacity through National Energy & Climate Plans. And through the Renewable Energy Directive, Norway would be an interesting partner for EU Member States in joint projects. It would also stimulate Norway to keep engaging in a dialogue on enhanced regional cooperation on renewable energy.

WindEurope CEO Giles Dickson said Norway is an example for other European countries when it comes to Power Purchase Agreements (PPAs). Several PPAs have been signed in Norway between wind power producers and energy-intensive industries. The 281.4 MW deal that aluminium producer Alcoa signed in late October is the latest. It shows that countries like Norway are able to attract major industrial investments on the back of PPAs that provide clean, reliable and competitive power to the corporate off-taker. Dickson also said the wind industry would support Norway being part of the Clean Energy Package. Their renewable energy contribution would be a net addition to what EU Member States need to do.