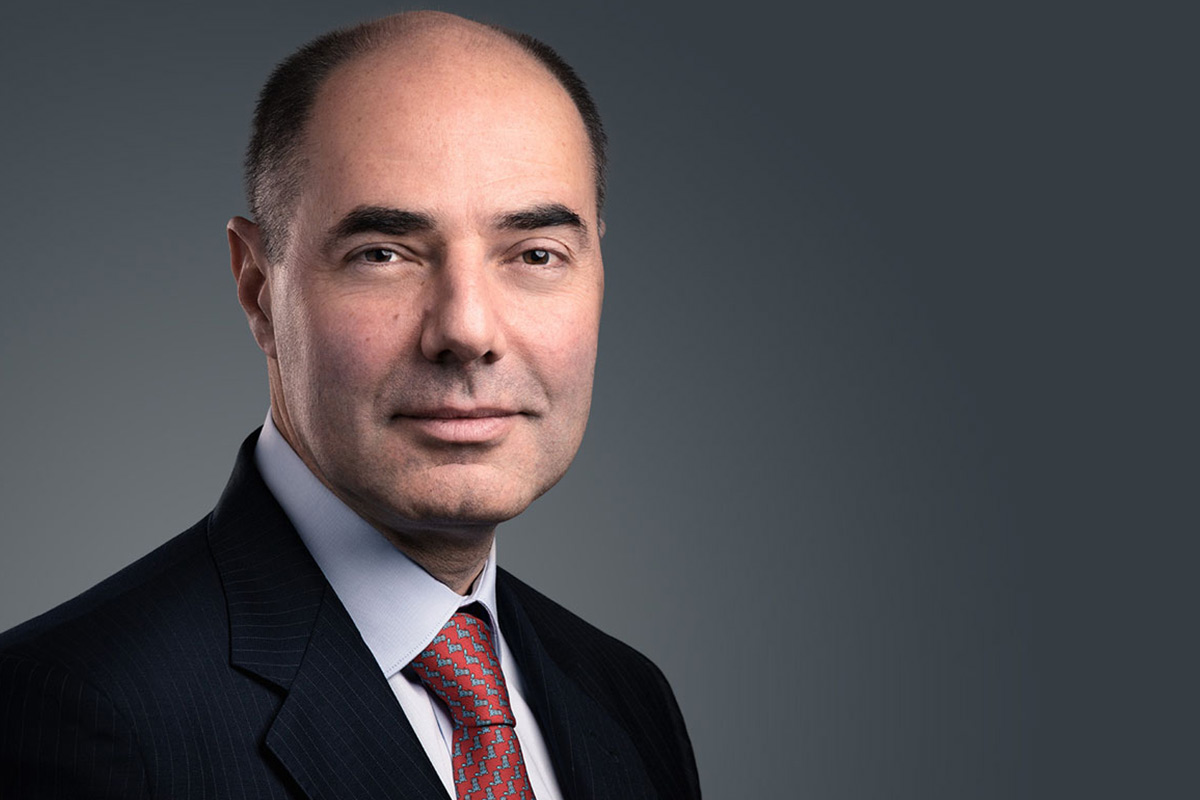 WindEurope’s Board of Directors has elected Philippe Kavafyan, CEO of MHI Vestas Offshore Wind, as the association’s new Chair for an 18-month term. Kavafyan takes over the Chair from Vattenfall’s Gunnar Groebler. The Board also appointed Nicolas Couderc, EDF Renewables Executive Vice-President, as the Association’s new Vice Chair.

The coming two years will be crucial for wind energy. The EU Commission wants renewables to accelerate the EU’s economic recovery post-COVID-19. And it has just tabled a new greenhouse gas emission reduction target of at least 55% by 2030. The EU is now on a credible trajectory towards climate neutrality by 2050. The wind industry is ready to deliver and willing to engage in shaping the policies to deploy the required wind volumes.

Commenting on his appointment, Philippe Kavafyan said: “The European wind industry shall play a central role to address two major challenges we are facing: the economic crisis caused by the COVID-19 health crisis, and a fair transition to a sustainable energy system. As wind power is turning mainstream, as an industry, we have a responsibility to ensure an inclusive path to a decarbonised future. The wind expertise, the skills, the supply chain are unique in Europe. With the renewed ambition of the economic recovery plans, they will be ready to navigate the impending crisis. I am honoured to be elected by my peers to represent the full value chain of wind energy in Europe, a successful industry contributing, with jobs and innovation, to a recognised leadership in the world.”

Philippe Kavafyan, an engineer by background, is serving as CEO at MHI Vestas Offshore Wind since 2018. Before that he worked as Director Offshore Wind for the French company Orano. He also held positions at EDF, GE and Adwen.

Nicolas Couderc added: “I am honoured to get the Board of Directors support. As Vice-chairman of WindEurope, I look forward to working with the European wind industry to accelerate the energy transition and to build a low carbon future”

Nicolas Couderc holds the position Executive Vice-President for France at EDF Renewables since 2016. He has previously served as Head of Strategy and M&A. He started his career in the finance sector as a university teacher, then as a market economist.

WindEurope CEO Giles Dickson said: “Through his exceptional work at MHI Vestas, Philippe Kavafyan has shown his vision for the energy transition – and delivered on it. He’s made MHI Vestas a leading player in offshore wind in Europe and around the world. We’re delighted to welcome such an experienced leader as our new Chair. His extensive knowledge of European energy will help shape the next steps on wind energy’s path to become Europe’s leading source of electricity”.

Thanking Gunnar Groebler for his work, Giles Dickson said: “Over the last 18 months Gunnar Groebler has contributed hugely to the improved visibility of the wind industry. He has helped position wind as the “go to” source of power that the EU now sees being half of Europe’s electricity in 2050. On behalf of WindEurope, I’d like to thank Gunnar for his excellent service and commitment. I’d also like to thank Nordex’s Tony Adam who has been an excellent Vice Chair”.