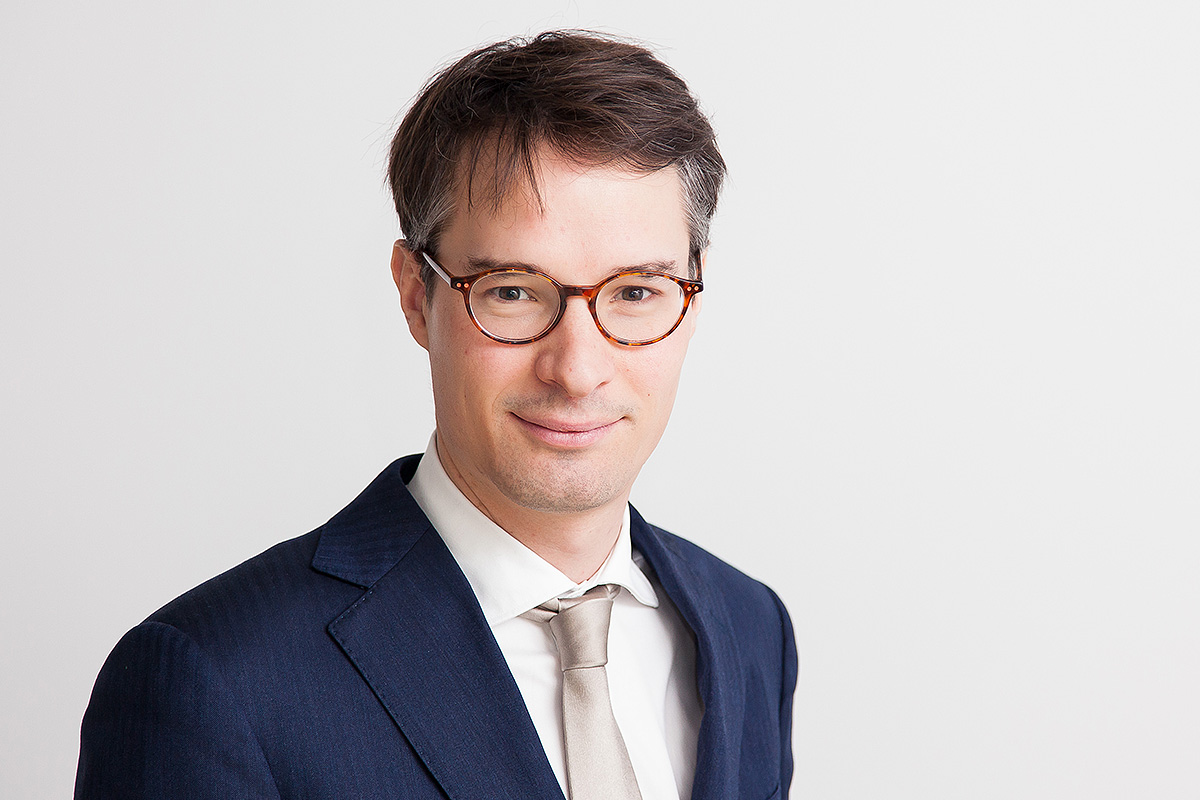 WindEurope has appointed Pierre Tardieu as Chief Policy Officer to succeed Kristian Ruby who has become Secretary General of Eurelectric.  He takes on the role with immediate effect.

Tardieu has been at WindEurope – formerly the European Wind Energy Association – since 2011.  He has coordinated the Association’s advocacy on a number of issues including the Renewable Energy Directive, state aid guidelines and trade policy.

Tardieu said: “I look forward to leading WindEurope’s policy division at this time. 2017 will be a defining year for energy policy in Europe as the Member States and Parliament start negotiating the Commission’s post-2020 proposals. This is a great opportunity to make the case for wind energy as a key mainstream and affordable technology to meet the EU’s climate and energy challenges.”

Giles Dickson, CEO of WindEurope, said: “Pierre is an expert in European energy affairs and will play a vital role in delivering the wind industry’s political strategy in the years to come. He has a comprehensive understanding of policy and regulatory issues both at European and national level.  He’ll be an excellent Chief Policy Officer.”