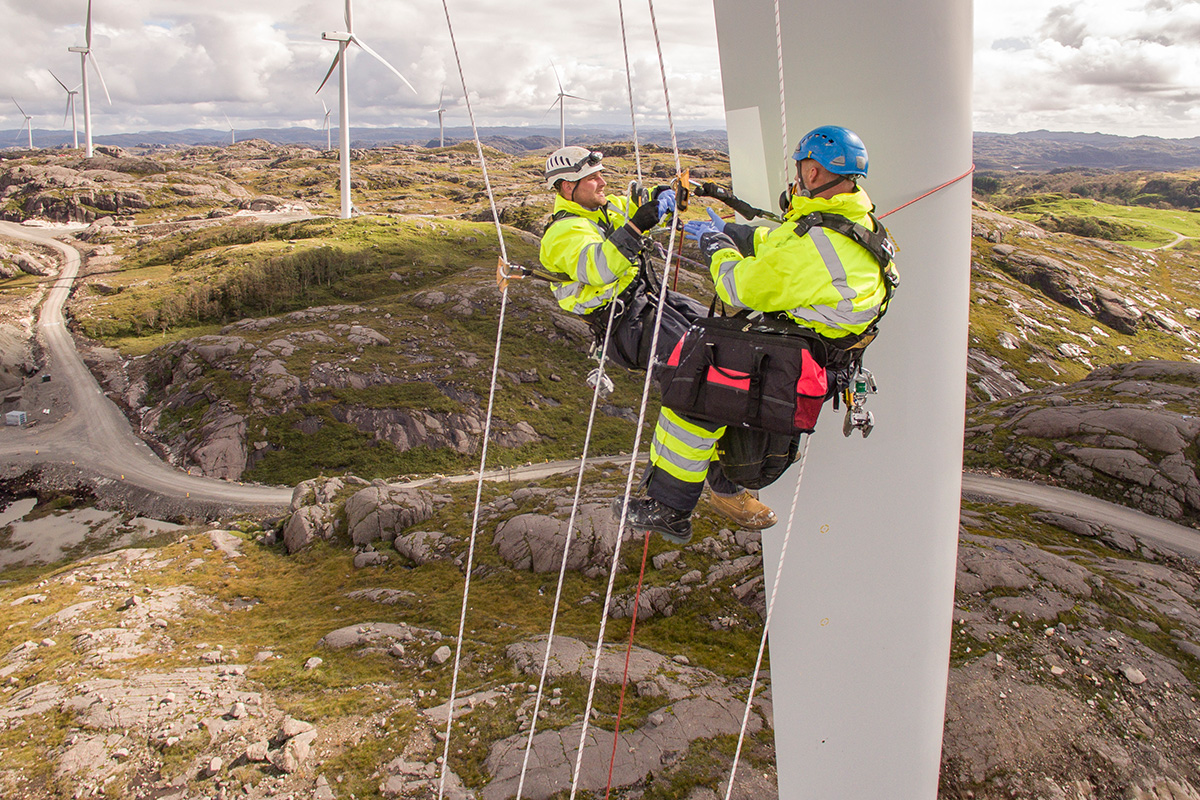 Continued growth in capacity and the use of more powerful turbines are helping to drive up wind’s share in the electricity mix. Denmark had the highest share of wind in its electricity last year (41%) followed by Ireland (28%) and Portugal (24%). Wind was 21% of Germany’s electricity.

Wind accounted for 49% of all the new power generation capacity in Europe in 2018. But the amount of new wind capacity was down a third on 2017 (a record year). Wind energy won 9 GW of new capacity in auctions last year, compared to 13 GW in 2017. Capacity additions in Germany were down by over half after poorly designed auctions (now sorted) and problems with permitting (ongoing). And the number of new onshore wind farms dried up in the UK. Europe now has 189 GW of wind power capacity: 171 GW onshore and 18 GW offshore.

2018 was a record year for new wind capacity financed. 17 GW of future projects reached Final Investment Decision (FID): 13 GW onshore and 4.2 GW offshore. This is 45% more than in 2017 but only 20% more in euros invested, showing that costs continue to fall and you get more bang for your buck.

WindEurope CEO Giles Dickson said: “Wind energy now provides 14% of the EU’s electricity, up from 12% in one year. More and more people and businesses are benefitting from the clean and affordable power that wind delivers. But beneath the surface many things are not right. Last year was the worst year for new wind energy installations since 2011. Growth in onshore wind fell by over half in Germany and collapsed in the UK. And 12 EU countries didn’t install a single wind turbine last year.

“Investments in future capacity were quite good last year thanks to the UK, Spain, Sweden – and thanks also to the further expansion of offshore wind. But the outlook for new investments is uncertain. There are structural problems in permitting, especially in Germany and France. And with the noble exception of Lithuania and despite improvements in Poland, there’s a lack of ambition in Central and Eastern Europe.

“The 2030 National Energy & Climate Plans are a chance to put things right. But the draft Plans are badly lacking in detail: on policy measures, auction volumes, how to ease permitting and remove other barriers to wind investments, and how to expand the grid. Governments need to sort this out before they finalise the Plans this year.”