Wind and solar could power business all over Europe | WindEurope
Close

Wind and solar could power business all over Europe 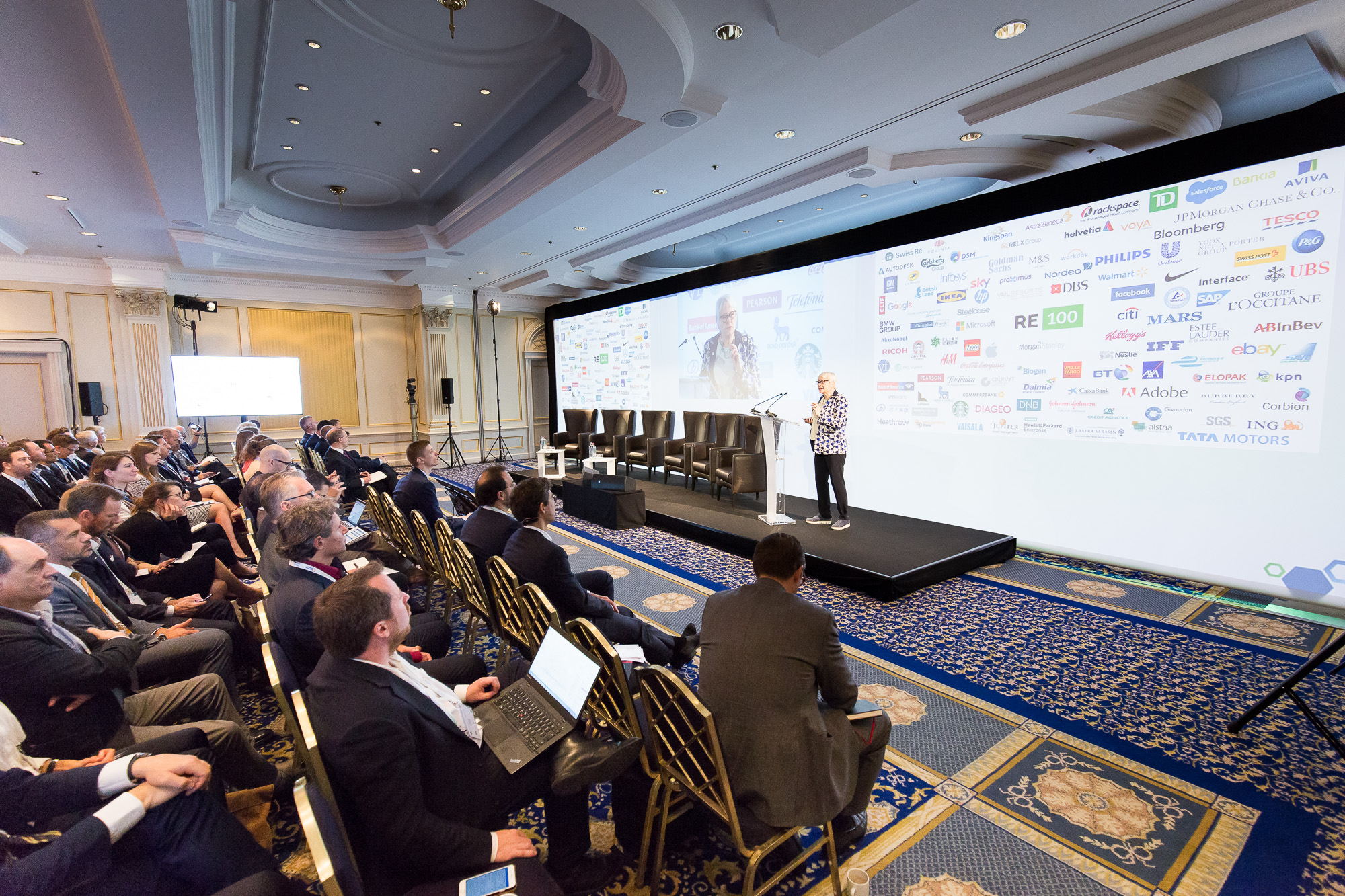 Joan MacNaughton, Chair of The Climate Group, speaking at RE-Source 2017 in Brussels

The private sector accounts for around half of Europe’s electricity consumption. Powering corporate consumers with renewable energy could deliver massive reductions in CO2 emissions, save businesses money and make it easier for people to invest in renewables.

Large energy consumers such as chemical and aluminium producers, ICT and food & drink companies gathered in Brussels today with renewable energy producers to consider how to unlock this potential. The RE-Source 2017 event brought together industry leaders such as Google, Mars, IKEA and Alcoa with energy players EDF Energies Nouvelles, ENEL Green Power, Envision and Vestas with policy makers.

The volume of ’Corporate Renewable Power Purchase Agreements’ (PPAs) – which allow companies to purchase renewable energy directly from an energy generator – almost tripled in Europe in 2016, with over 1 GW of capacity contracted. Globally, more than 100 top companies have now committed to procure 100% renewable elegctricity via the RE100 initiative,together accounting for 150 TWh of yearly consumption.

Yet, in Europe, only a limited number of large corporates are involved in renewables sourcing and do so in only a handful of European countries, mainly Scandinavia and the UK.

Getting the EU’s Clean Energy Package right will be key to unlocking the massive growth potential of PPAs. Companies wanting zero-carbon power need to be able to trace the supply and prove that it’s renewable. They also need to value additionality criteria if they have been explicitly investing in new RES capacities, therefore contributing to the achievement of EU’s overall targets. To do this they need functioning Guarantees of Origin (GOs) that are effectively linked with RES producers and a system that values investments in additional renewable capacities. The European Commission’s proposal for a Renewable Energy Directive is insufficient in this regard, and this must be tackled by the European Parliament and Council in the next phase of the negotiations. 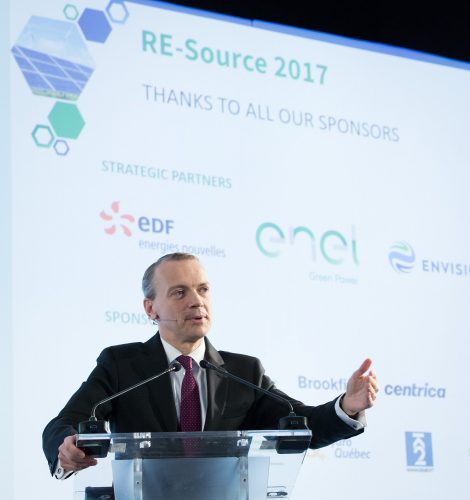 Furthermore, in many countries including Germany, it’s a grey area as to whether the law actually allows for PPAs. The new Renewables Directive would require governments to remove legal barriers to PPAs. A better legal framework would help PPAs spread into other markets, whilst more flexible contracts catering to the needs of SMEs would enable PPAs to flourish beyond the major corporates.

Giles Dickson, CEO of WindEurope, said in this morning’s welcome session: “Wind energy producers can supply cheap power today thanks to significant reductions in technology and operating costs in recent years. Renewable PPAs help companies source the affordable power they want and at fixed prices reducing their exposure to volatile fossil fuel costs. But there are still barriers to PPAs. The Clean Energy Package is an opportunity to remove these and ensure PPAs can really flourish”.

Dr James Watson, CEO of SolarPower Europe, said: “Corporates are increasingly looking to buy solar power as a cost-effective and competitive source of energy across Europe. We must act now to encourage corporates and solar companies to work together, to accelerate the European energy transition and facilitate the growth of European solar power.

Antoine Cahuzac, Executive Vice President Renewable Energies at EDF Group, CEO of EDF Energies Nouvelles said: “Through its group strategy CAP 2030, EDF is fully committed on climate pledge, acting responsibly for the reduction of carbon emissions and the growth of renewables. Corporations like Google, Kimberly-Clark, Microsoft and P&G have joined our Corporate Buyers portfolio. It confirms the growing environmental and economic corporation’s interests for renewable energies. Adequate regulatory changes will quickly spread out from the US where it first emerged, to the global marketplace.”

Javier Vaquerizo, Head of Commercial Office at Enel Green Power said: “Enel Green Power has extensive experience with green PPAs across the globe, which include corporate PPAs signed in the Americas, with clients like General Motors, Google, T-Mobile and Anheuser-Busch. Moving on from the successful implementation of corporate PPAs by renewable players worldwide, this model could be the next way to boost economically and environmentally sustainable renewable energy generation projects in Europe under a sound regulatory framework.”

Felix Zhang, Group Executive Director at Envision said: “At Envision, we are committed to enabling transformation of global energy system. Corporate PPAs represent an increasingly important means that would allow significantly more companies and organisations to realize the benefits of a much cleaner and renewable energy sources such as wind and solar power. As leading technology and digital solution provider, we are here to work with like-minded institutions to facilitate long term energy services and provide win-win solutions for relevant stakeholders.”

Gary Demasi, Global Director for Datacentre Energy and Location Strategy at Google said: “Since we’ve started doing our long term PPAs, we’ve seen many other technology and traditional companies follow suit, so I believe we’re starting to see industry in general realize that this is just not the right thing to do, but it’s good business as well.”

Morten Dyrholm, Group Senior Vice President at Vestas Wind Systems said: “The significant increase in renewable energy corporate PPAs show that businesses are making real contributions to the fight against climate change. And they do it because it makes economic sense.”

Marco Mensink, Director General of Cefic, said: “The chemical industry will need enormous amounts of clean energy if we are to achieve our contribution towards a low-carbon economy. PPAs are a valuable alternative to public support and will help further integrate renewables in the market. They provide a way to attain clean energy at competitive costs and therefore can help our industry transform.”