State of the Energy Union: Member States should provide visibility through 2030 plans 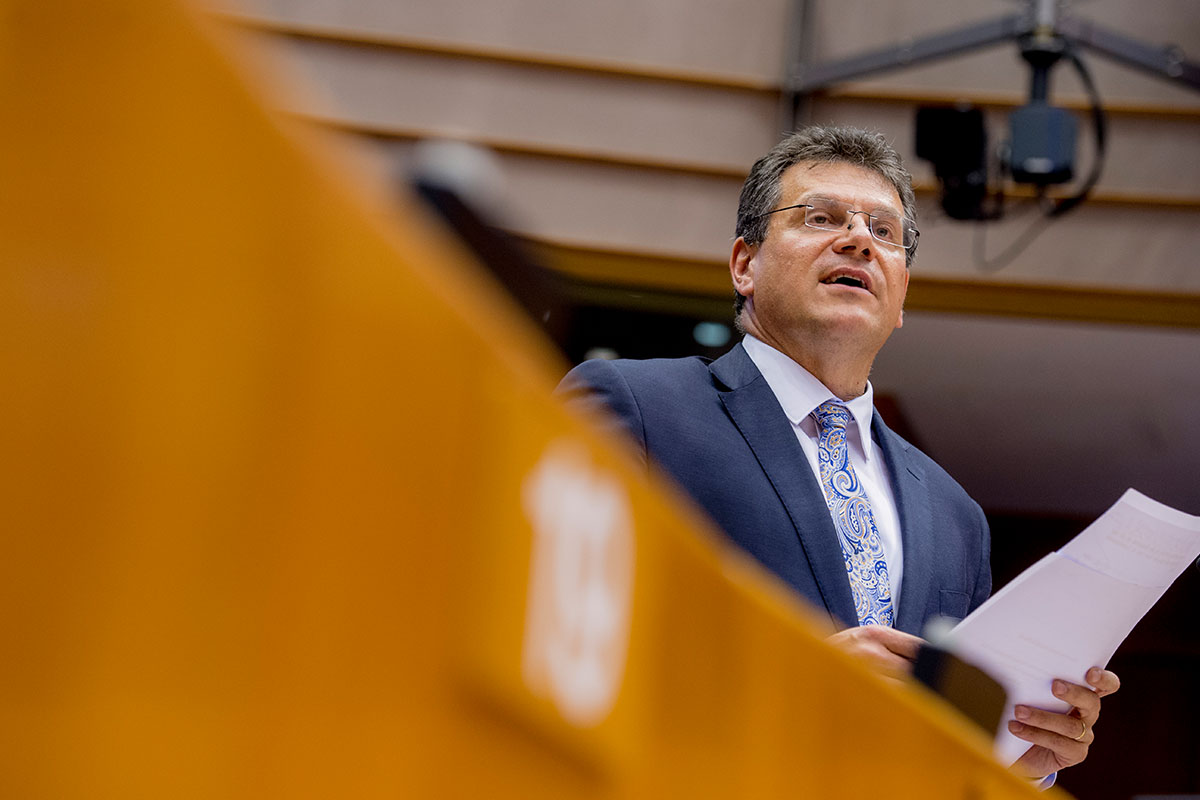 WindEurope today applauded the central message of the State of the Energy Union report from Vice-President of the Energy Union, Maroš Šefčovič, which called on Member States to accelerate the completion of their 2030 National Energy & Climate Action Plans.

WindEurope CEO Giles Dickson: “With the International Energy Agency now saying wind will be Europe’s leading electricity source soon after 2030, we need ambitious national plans telling the industry which countries want to see these investments. Investments in manufacturing, skills and R&D only happen when governments give long-term visibility. Countries such as Germany, which has put in legislation the new wind volumes they want every year up to 2030, are sending the right signals. And when Portugal defined ambitious new wind volumes back in 2008, Enercon and Senvion went and built factories there. And the clarity then helps bring down costs. In addition to ambitious plans, a European renewables target of at least 35% by 2030 will allow the wind industry to deliver even bigger volumes at competitive cost. By sticking with low ambition instead of 35%, Europe would miss out on €92bn in wind investments and over 130,000 jobs.

“It’s good to see a large number of electricity and smart grid projects in the PCI pipeline – this will help integrate higher shares of renewables into the EU energy mix. Decarbonising all sectors requires electrification and putting EU funds into power infrastructure gives more value for money than investing in gas infrastructure”.