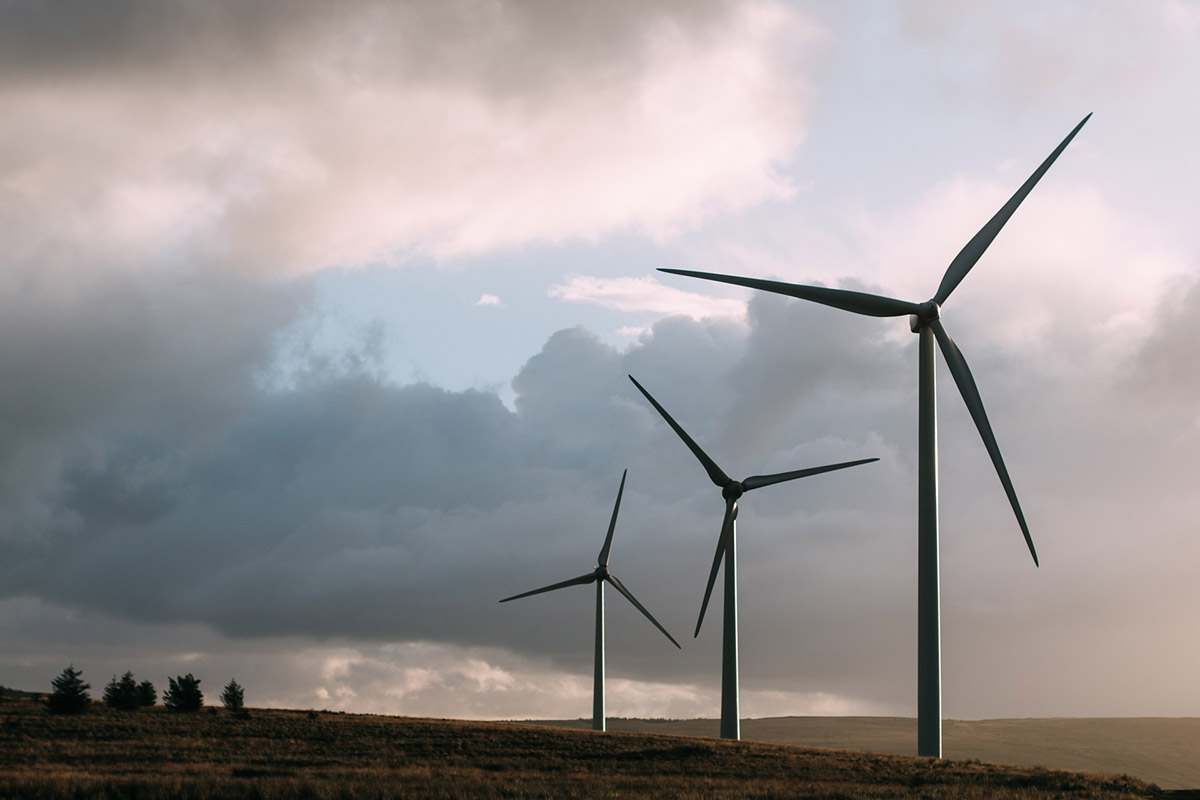 Challenges in the permitting procedure mean the latest German onshore wind auction has come in under-subscribed. The prices – average €62.6/MWh – were also up on the €57/MWh in the last auction in May.

The German Federal Network Agency, BNetzA, announced the results of the latest German onshore wind auction today. Only 363 MW of capacity won a contract, compared to the 670 MW that was on offer. Over 900 MW of projects were pre-approved for the auction and had a permit. But only a third of these actually bid. The problem was many of them face legal challenges to their permit and wanted to avoid being exposed to penalties for non-delivery.

The German Government changed the design of their onshore wind auctions this year, so that projects now need their permit in order to bid. Fine, this makes sense. The trouble is it’s got harder to get a permit for new wind farms in Germany: two years ago it took 300 days, now it takes up to 700 days. And even when you get a permit you’re exposed to legal challenge because the regional siting plans – that determine the location of wind farms – are not as robust as they should be.

WindEurope CEO Giles Dickson said: “The German Government were right to change their auction rules so that wind farms now need a permit before they can bid. But it’s got harder to get a permit. And even when you get one, you’re exposed to legal challenge because the regional siting plans are not robust enough. Germany needs to address this. Otherwise the auctions will continue to be under-subscribed like this last one. And the prices will be higher than they should be.

“This adds to the uncertainty already facing wind in Germany, with the coalition failing still to define the auction volumes for the coming years. The wind industry is already laying people off in Germany. The Government have got to sort things out fast.”