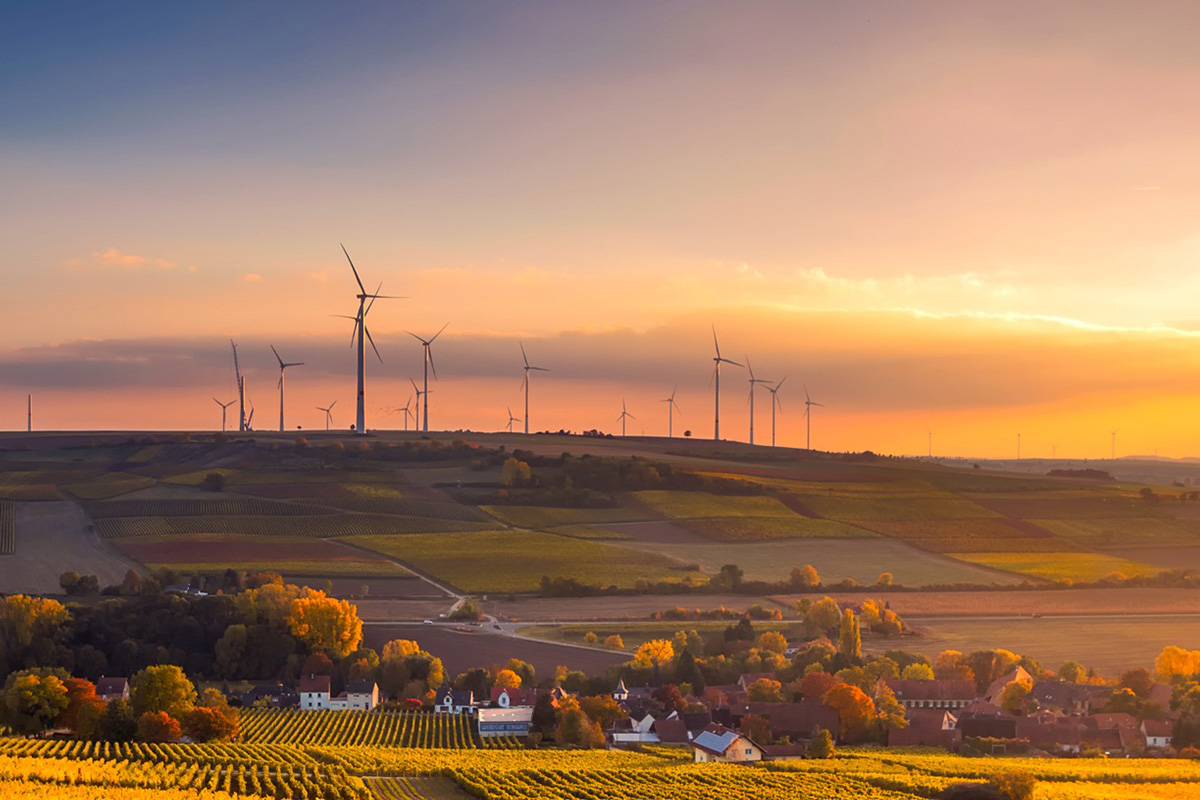 German Chancellor Angela Merkel’s new “climate package” contains a raft of new measures aimed at accelerating climate action. But the package also includes a measure that would ban the building of wind farms closer than 1000 metres from residential areas.

The measure would make it impossible to build wind farms in around half the country, including where they already exist and need to be ‘repowered’ (upgraded with the latest turbines).  Individual States and municipalities in Germany will need to opt out of the rule if they wish to build wind farms closer than 1000 metres. Other European countries apply a 500 metre rule or even less.

An overwhelming majority of people living close to wind farms in Germany do not feel disturbed by them according to a study by Greenpeace Energy. Local residents also benefit directly from their local wind farms: from new jobs and infrastructure; from the taxes wind farms pay the local council; and from the growing practice of community ownership.

WindEurope CEO Giles Dickson said: “A 1000m rule makes it harder for Germany to meet its target of 65% renewable electricity by 2030. And for Europe to meet its renewables targets. And it’ll mean Germany loses even more jobs in wind – on top of the 35,000 already lost since 2016. Individual States and municipalities in Germany can opt out of the 1000m if they wish. The Government has also promised to bring forward measures very soon to ease permitting: it’s too slow and complex. They also want more financial participation in wind farms from local communities, especially with those opting out of the 1000m rule.  It’ll be crucial to make the most of these initiatives”.