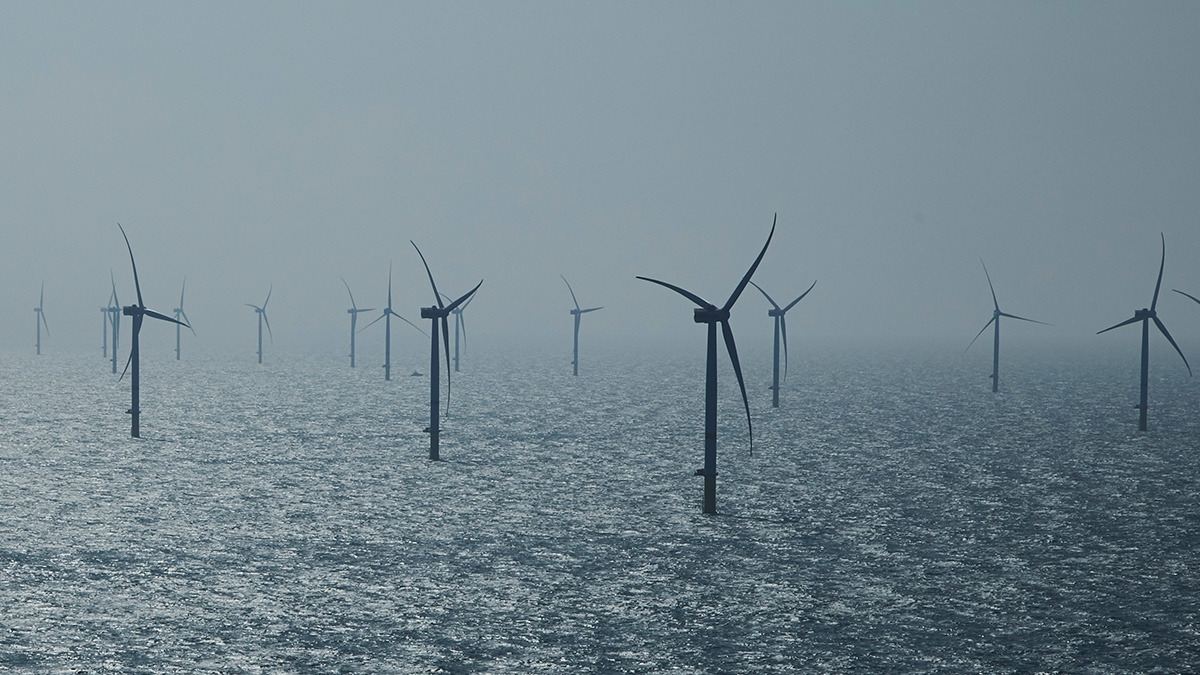 The German Parliament has adopted a new Offshore Wind Law (WindSeeG). It makes important changes to the design of Germany’s offshore wind auctions. It established two different types of auctions, one of which involves negative bidding with no caps on the amounts developers bid. This is bad: uncapped negative bidding means additional costs for electricity consumers and the supply chain. The law also introduces some qualitative non-price criteria in the auctions. The Parliament dropped the Contracts for Difference (CfDs) that were in the original proposal.

Last week the German Parliament passed a revision of Germany’s offshore wind law (WindSeeG) with important updates to their offshore wind auction design. The new design will introduce qualitative auction criteria and allow for uncapped negative bidding. The Parliament dropped the Contracts for Difference (CfDs) that were in the original proposal.

WindEurope CEO Giles Dickson says: “The German Government had proposed to introduce Contracts-for-Difference (CfD), a model successfully used by many other European countries. Just last week the UK auctioned 11 GW of new renewables via its CfD scheme. But the German Parliament have now dropped that. And we’re left with a model that allows for uncapped negative bidding. That’s bad. Negative bidding increases the costs for offshore wind. That’s bad for consumers and bad for the wind energy supply chain.”

The WindSeeG introduces a two-track auction system based. One track auctions sites pre-surveyed by state authorities. The other track is for sites not pre-developed.

The next offshore wind auctions in Germany are scheduled for June and August 2023. Both will be for centrally pre-developed sites. The latter will now be auctioned on a catalogue of qualitative criteria. 60 out of 100 possible points on the bidding price and 40 on the following criteria: the use of green electricity and green hydrogen in the production of the wind turbines, an education and training quota, the conclusion of a power purchase agreement, biodiversity and nature protection in the installation of the wind turbines.

WindEurope generally supports qualitative criteria. Well designed, they can reward the added value wind energy brings. Up until recently wind farm developers bidding in auctions focused solely on reducing the cost of their offshore wind farms, because price (of the electricity they generate) was the only criterion.

“Qualitative criteria in wind auctions can be useful. Germany’s criteria are less comprehensive than those now being used elsewhere. How successful they are will depend how they’re implemented and whether they allow for differentiation between bids”, says Giles Dickson.

For these sites the WindSeeG introduces auctions that are solely based on price and allow for negative bidding. Not only will developers get no state support. They will need to pay for the right to build an offshore wind farm. And there’s no cap on how much they can bid to pay.

Governments may be tempted to make money with negative bidding. But they need to remember it imposes additional costs. And that developers have to pass these costs on to someone. They either pass them on to consumers in the form of higher energy bills. And/or they pass them on to their suppliers by paying less money for their turbines.

(Even) higher energy bills are the last thing consumers want. Energy prices are already extremely high. And more pressure on costs is the last thing Europe’s turbine manufacturers want: all 5 of them are operating at a loss today, with inflation in material costs and supply chain disruptions. Rather than adding to its woes, governments should be supporting Europe’s wind energy supply chain. Not least in Germany where so much of the supply chain is concentrated.

In the Esbjerg Declaration Germany, Belgium, Denmark and the Netherlands pledged to jointly build 150 GW of offshore wind in the North Sea by 2050. And to collaborate on cross-border projects, hybrid offshore wind farms, energy islands and renewable hydrogen production at sea. To deliver this, it’s essential countries align their regulatory frameworks. The new WindSeeG fails to do so.

“Germany passed this law before the summer break to show its determination to rapidly expand offshore wind. That’s good. But they got it wrong on the negative bidding. It means extra costs that have to be passed on to consumers and suppliers – at a time when both are already struggling with skyrocketing costs”, says Dickson.

The Government has already hinted at a possible repair bill later this year. “Yes, repair this bill. Support your consumers and supply chain. Align with your neighbours”, says Dickson.