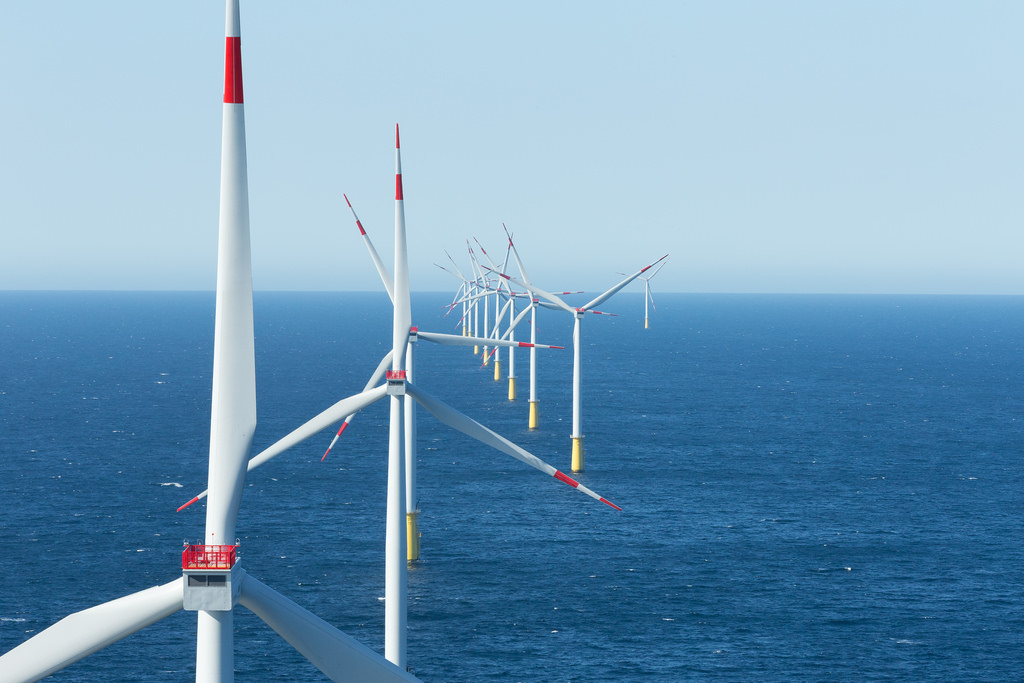 Lawmakers have agreed to cap the annual auctions for onshore wind at 2.8GW and offer fluctuating tenders for offshore wind in order to control renewables installations over the next decade. The limit for onshore wind is expected to increase after 2020 to 2.9GW a year. The offshore cap, which will apply from 2021-2030, will vary from year to year to ensure that Germany reaches its 15GW wind energy target in the next 15 years.

The reforms are expected to come into effect in January 2017.

The annual caps also include repowering – the process of replacing old turbines with new, higher capacity models. This will be an important topic for Germany in the near future as one of Europe’s most mature markets and as wind assets come to the end of their life cycles.

Giles Dickson, Chief Executive Officer of WindEurope, said: “For onshore wind, the reforms set out clear volumes for wind energy deployment toward 2020 and beyond. This gives the industry a degree of certainty on investments and the opportunity to plan into the future.

“The same cannot be said for offshore where there is a lack of stability in the volumes. The buildout rate after 2020 will be uneven as the auctions vary in size from year to year. The volumes are also less ambitious than other Member States such as the UK, which has committed to 1GW a year to 2030 and the Netherlands, which will tender 1.4GW this year and then a further 700MW each year to 2020. The shift from feed-in tariffs to tenders is a trend we are seeing across Europe. Germany’s move was to be expected as Member States bring their support schemes into line with the European Commission’s state aid guidelines.”

Dickson added: “Germany is the most important market for wind energy in Europe, and it is essential that a vibrant domestic market is allowed to flourish. One of the biggest challenges facing Germany today is a lack of transmission infrastructure. Lawmakers must find a way to ensure that power generated in northern Germany from renewables such as onshore and offshore wind can be transferred to the power-hungry South.”

Germany accounted for 44% of all wind installations in Europe last year, installing a total of 6GW. Germany deployed 3.7GW in onshore wind and 2.3GW in offshore wind.

« Brexit: what it might mean for the wind industry
Associations say EU law must hold Member States to account on renewables ambition »