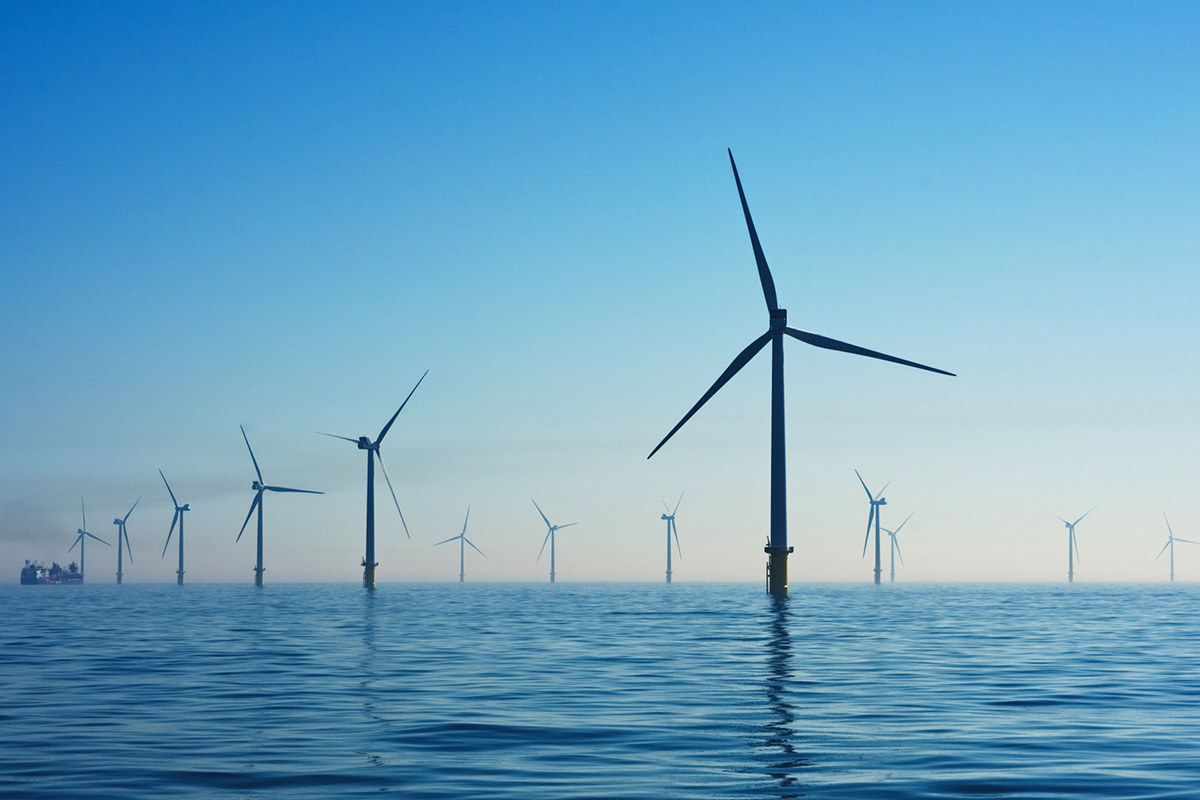 On March 13th the German Ministry for Economic Affairs and Energy will discuss with industry representatives how to deliver the planned new 20 GW target for offshore wind by 2030. Germany has gone slow in its build-out of offshore wind.

Germany now has an opportunity to put offshore wind back on track. They could comfortably deliver 20 GW by 2030. Other countries in Europe, such as Denmark, the Netherlands or UK, have defined their 2030 targets for offshore wind, and they’ve all gone for ambitious volumes. Germany will be less attractive to investors if they don’t raise their expansion target”, says WindEurope CEO Giles Dickson.

With an annual turnover of 9 billion euros in 2018, cumulative investments over 25 billion euros in the last 10 years, offshore wind has become an integral part of the energy transition and an important industrial factor in Germany. The European Commission considers up to 450 GW offshore wind capacity throughout Europe by 2050. Germany can supply at least 50 GW, according to various studies. A consensus on how to reach these targets beyond 2030 is necessary. On the back of these ambitions, policymakers need to give clear signals on grid development and maritime spatial planning in the German exclusive economic zone. The grid investments can take more than ten years to be agreed and delivered. Berlin should use its current chairmanship of the North Seas Energy Cooperation to call for a more coordinated European offshore wind expansion.

The German government is currently reviewing different auction designs for offshore wind. “Germany should change its offshore wind auction scheme to two-sided Contracts for Difference (CfD). With CfD wind farms pays back, when the market price exceeds the auction price. Government and consumers would pay much less overall than they do in the current system. And the financing costs are much lower (2.5 percentage points) than with “zero subsidy” bidding,” stresses Giles Dickson and adds: “Governmental considerations around negative bidding in offshore auctions could endanger Germany’s continuous expansion of offshore wind, threatening its climate and renewable energy targets. Negative pricing is likely to deter investors, push up financing costs and increase the pressure on the already struggling supply chain. No other country in Europe is seriously considering negative pricing. A number of countries, however, are moving towards CfD.”

« Giles Dickson: Germany must deliver on permitting promises
Too early to assess the impact of COVID-19 on European wind energy deployment »