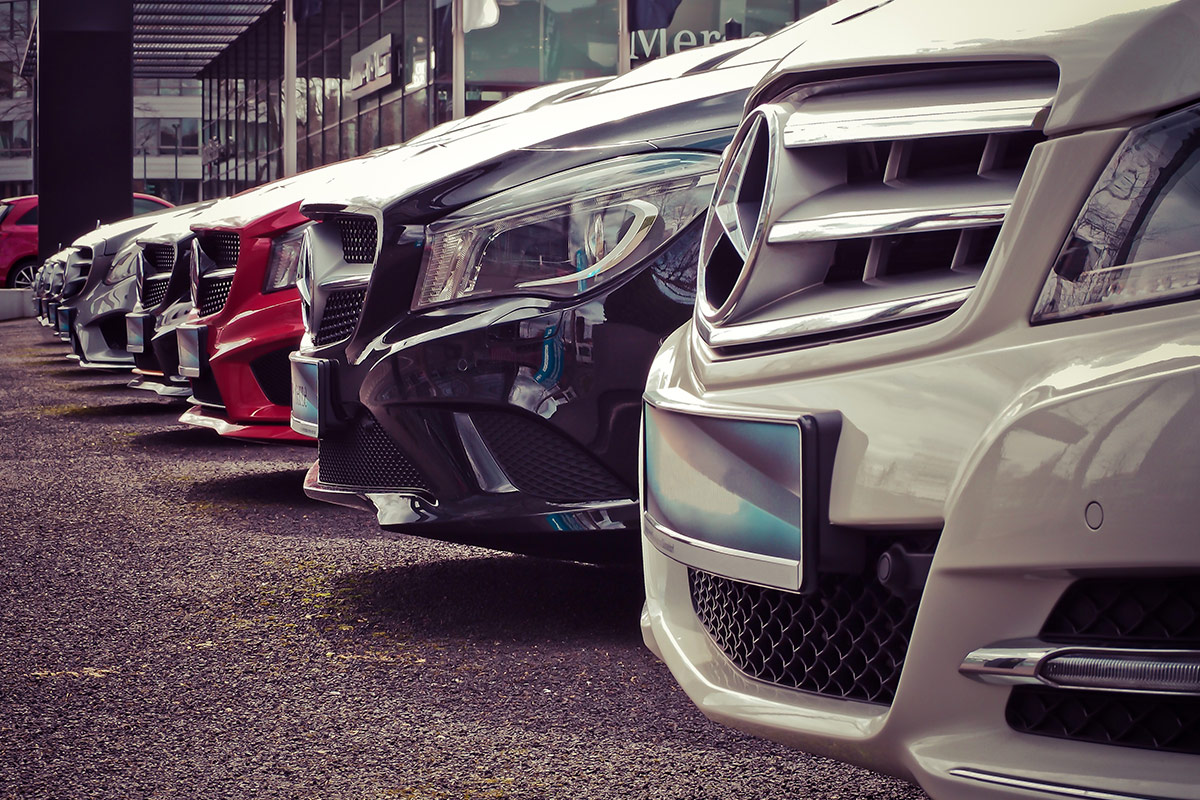 Mercedes Benz has announced Europe’s first automotive Power Purchase Agreement (PPA) with a Polish wind farm. It is also the first such deal signed in Poland.

Mercedes Benz will buy electricity generated at the 45MW wind farm to power its manufacturing facility in Jawor, 10km away from the wind farm. The longer-term goal is to source all of its power needs from renewables.

The Taczalin wind farm has been operational since 2013. The operator is VSB Energie Odnawialne Polska.

Corporate PPA deals like this are expanding rapidly in Europe. There was a 130% increase in the volume of wind energy contracted through such PPAs in 2017 alone.

WindEurope CEO Giles Dickson said: “This is a double first. The first corporate renewable PPA deal in the automotive sector and the first major PPA in Poland. PPAs all started in the ICT sector. Now we’re seeing them in manufacturing sectors such as aluminium, chemicals, steel, pharmaceuticals – and automotive. Renewable PPAs provide corporate energy consumers with reliable and competitively-priced power – and enable them to lock in their energy costs at fixed prices over a long period. They also provide stable revenue for wind farms which reduces financing costs. So it’s win-win all round.”