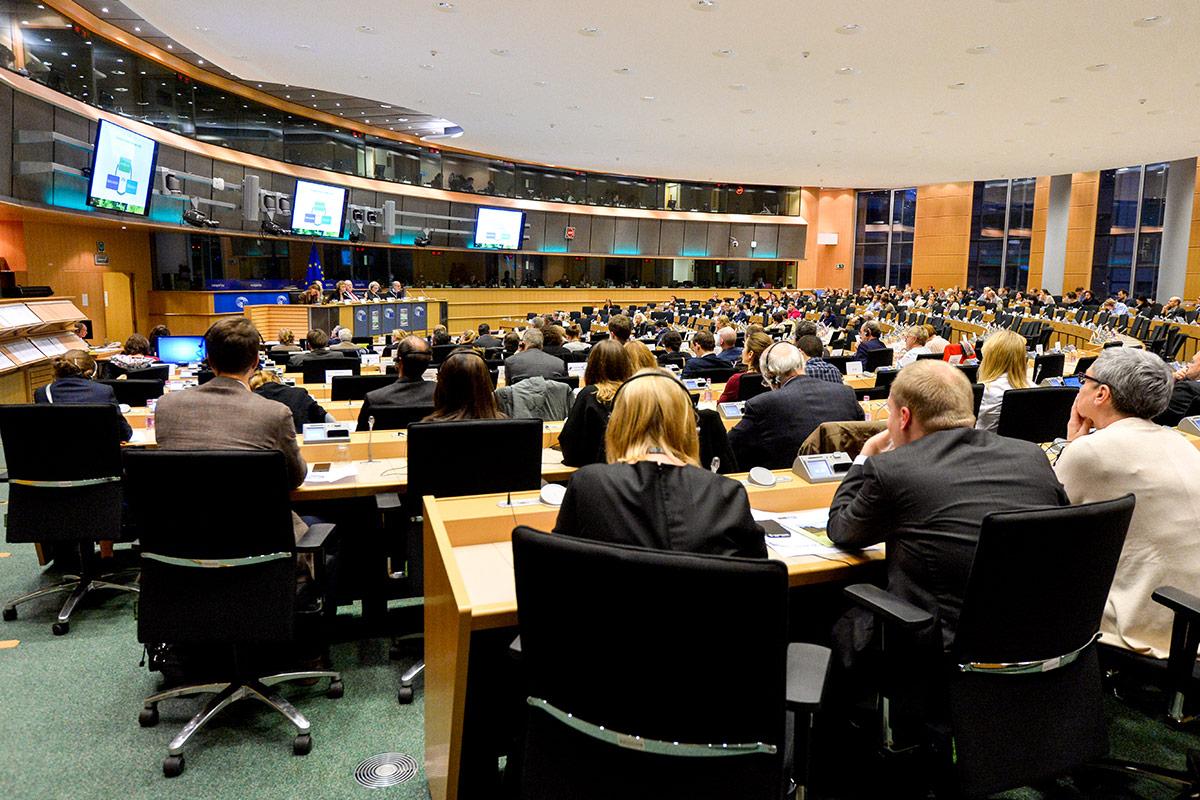 The vote comes just a week after the ITRE committee called for raising the EU’s 2030 renewable energy target to 35% instead of 27%. The Governance Regulation sets out how EU Member States will deliver the EU’s 2030 Climate and Energy goals including the binding EU renewables target and how they will give visibility to renewable energy investors on post-2020 deployment volumes.

Members of the European Parliament adopted provisions that will provide key guidance to drive the energy transition. They requested that Member States submit National Energy & Climate Plans by 1 June 2019, six months earlier than the Council’s preference. MEPs also proposed important improvements in the content of the plans. They would cover how Member States intend to enhance energy system flexibility, improve transmission and distribution networks and limit unnecessary use of capacity mechanisms. MEPs requested that renewable energy deployment follows linear trajectories and is tracked against interim targets every other year. That will allow proper oversight of collective efforts. MEPs also voted in favor of a mechanism that will ensure measures are taken in case the EU is not on track to achieve its 2030 renewable energy target.

WindEurope CEO Giles Dickson said: “It’s very good the European Parliament recognises the importance of having early National Energy & Climate Plans. With the International Energy Agency now saying wind will be Europe’s leading electricity source soon after 2030, we need these plans to tell the industry when and where Member States want to see renewable energy deployment.

“Asking Member States to commit to a linear renewable energy deployment trajectory is even more significant. To keep the jobs and growth our industry supports – €36bn contribution to EU GDP and 263,000 jobs – we need a strong and stable home market. Europe installs 12 GW of new wind capacity on average each year. Linear trajectories will help maintain this and, with it, the contribution the industry makes to the EU economy. Every €1000 invested in wind creates €250 value in the chemicals, steel and electronics sectors. Linear deployment is in the interest of these sectors too. Member States should take note and ratchet up their ambition on trajectories at the 18 December Energy Council.”