EU Climate Law: Europe must chart a path to a 100% renewables future 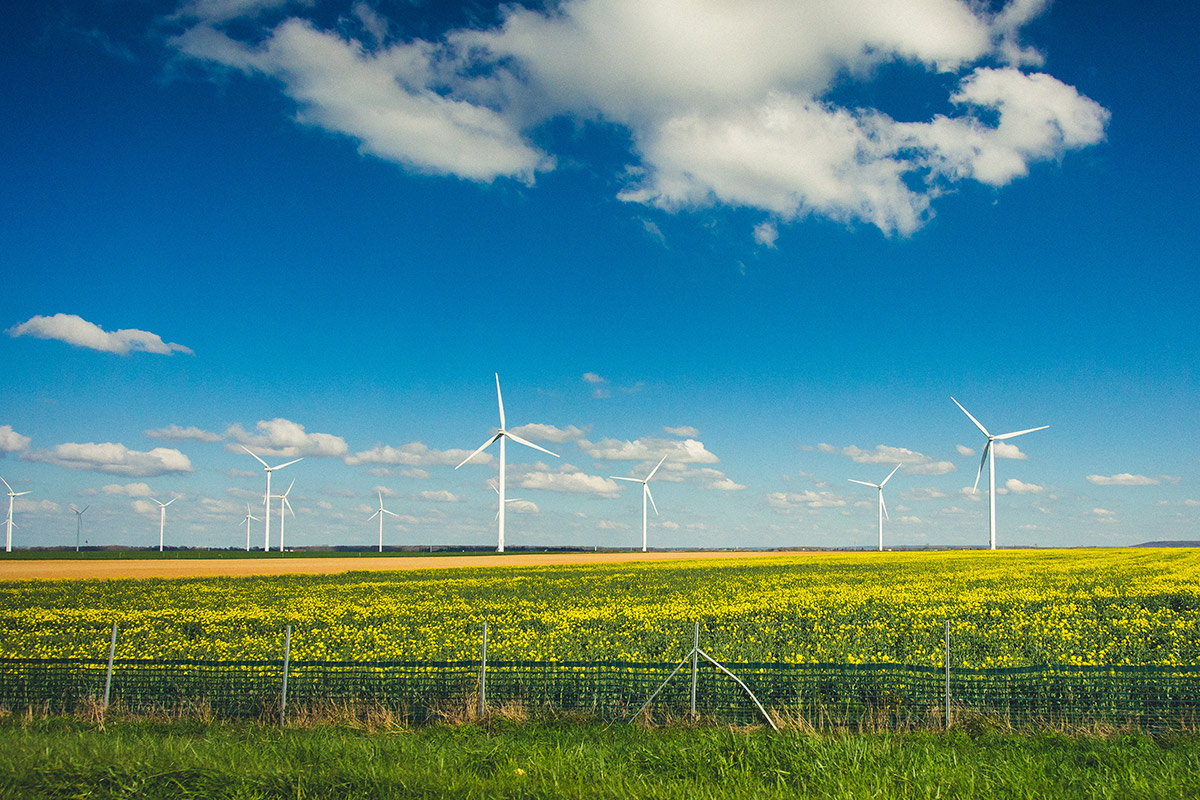 With the EU Climate Law, the European Commission proposes to enshrine in legislation the goal of achieving climate neutrality by 2050.

The European Commission kick-started this process in November 2018 with its “Clean Planet for all” communication. But even the most ambitious decarbonisation scenarios set out in this communication are not based on 100% renewables.

The Governments of Spain, Denmark, Luxembourg, Austria, Lithuania and Ireland have now called on the European Commission to include a 100% renewables scenario as part of the Impact Assessment for the EU Climate law. This is a very positive and significant initiative, as the EU determines how best to deliver climate neutrality.

“The EU Commission was absolutely right to emphasise that the transition to climate neutrality is irreversible. That will require Europe to install more than twice as much new wind energy each year as it managed in 2019. The Climate Law impact assessment should outline a credible path for the delivery of these volumes”, says WindEurope Chief Policy Officer Pierre Tardieu.

The Climate Law strives for “net-zero emissions”, opening a backdoor for controversial and underdeveloped technologies such as carbon capture and storage (CCS). These technologies could be applied in different sectors and applications, such as hydrogen production with natural gas, to capture carbon emissions. Fossil fuels would remain a part of the energy system. WindEurope, in contrast, calls for a 100% renewable energy long term scenario which achieves the Climate Law’s objective of climate neutrality based on renewable energies only.

“Beating climate change is about driving renewables-based electrification in road transport, buildings and most of industry. And scaling up renewable hydrogen in hard to abate sectors. Clearly opting for a 100% renewables scenario would avoid stranded investments down the road. A 100% renewables scenario must be the start of our conversation on how we deliver climate neutrality cost effectively ”, comments Tardieu.

« Too early to assess the impact of COVID-19 on European wind energy deployment
How can corporates minimise risks and maximise opportunities when entering renewable PPAs? »