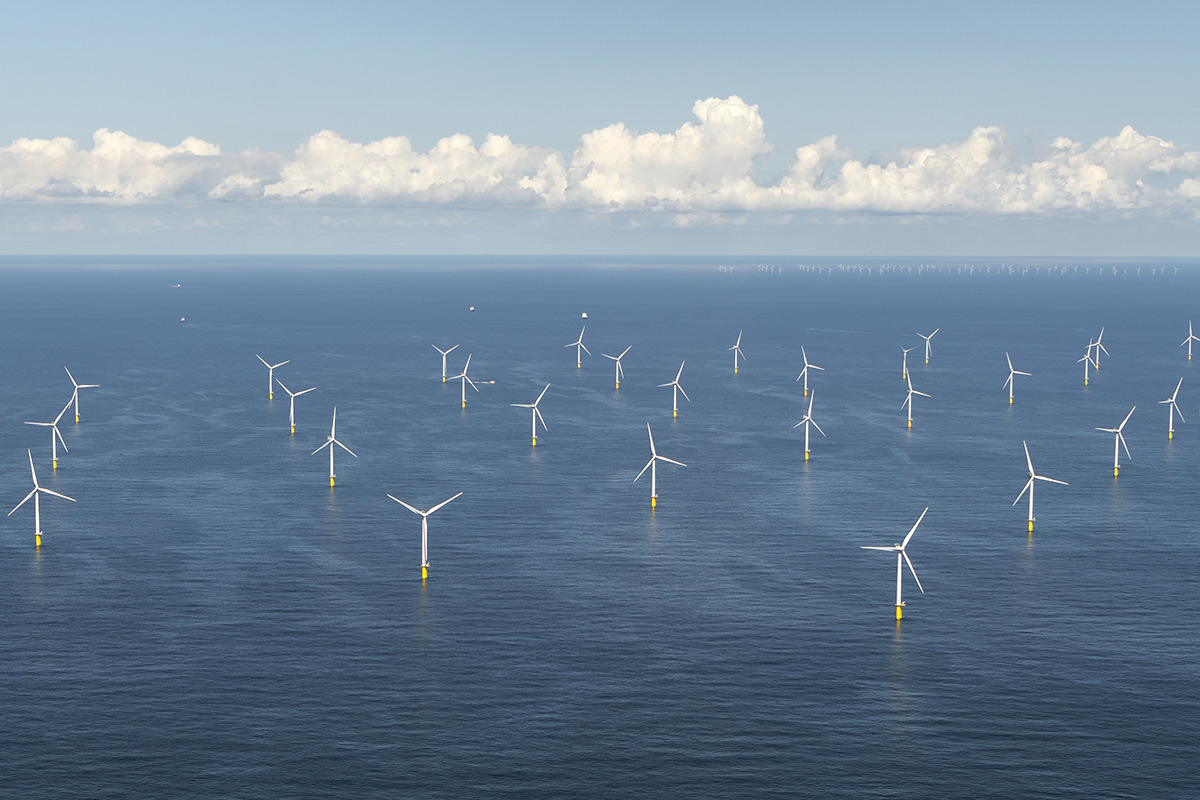 The Dutch Enterprise Agency RVO has announced the results of the 759 MW Hollandse Kust Noord tender.

Hollandse Kust Noord is one of three offshore wind areas chosen by the Dutch government to be developed by 2023, as part of the country’s Energy Agreement for sustainable growth. The total surface area of the wind farm site within this zone is approximately 125 km2. Hollandse Kust Noord consists of two sites located 18.5 km off the coast of the North Holland province.

On Wednesday evening, RVO announced that Crosswind, a consortium of Shell and the Dutch utility Eneco, had secured the right to develop Hollandse Kust Noord. The consortium will build 69 Siemens Gamesa turbines of 11 MW each. The 759 MW project will be fully operational by 2023 and generate around 3.3 TWh renewable energy annually.

In May, the consortium said it plans to use power from Hollandse Kust North to create a renewable hydrogen hub in the Port of Rotterdam with an electrolyser capacity of around 200 MW. Renewable hydrogen, produced from wind and solar via electrolysis, will play an important role in decarbonising hard-to-abate sectors. Sectors that are hard to electrify directly include aviation, heavy-duty transport or some industrial processes. The production of renewable hydrogen served as an important qualitative criterion in the selection of the successful bid. (Further detail below) Shell plans to use the renewable hydrogen produced from Hollandse Kust Noord for its refinery in Pernis. Additionally, the successful bid includes the construction of short-term battery storage capacities, a floating solar park and other measures that contribute to ensuring a continuous power supply.

The tender system for Hollandse Kust Noord required bidders to submit zero bids (bids that don’t require public funding on top of the wholesale market revenues). To award a winner in case more than one project bids zero and meets the general participation requirements, the tender system ranks bids based on qualitative criteria. Those qualitative criteria are aggregated to a project-specific score. The project with the highest overall score is awarded the right to build. This procedure is referred to as a “beauty contest.” The Netherlands plan to produce 16% of their electricity from offshore wind by 2023 and increase this share to 40% by 2030.