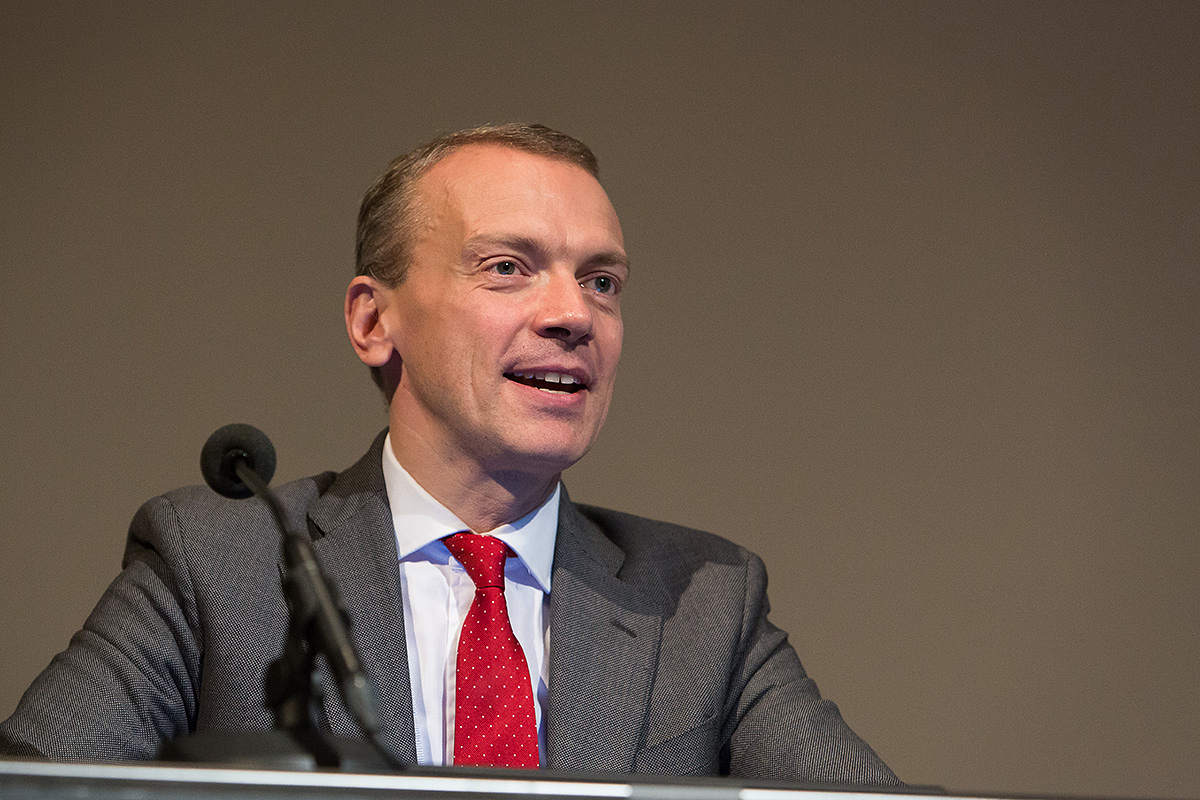 Speaking on a panel session for renewables, Dickson said that the chemical and steel industries benefit 2 and 14 cents respectively for every euro invested in wind energy. He stressed that wind power today is a mainstream and mature industry, able to meet 12% of Europe’s electricity demand, contributing €72 billion in annual turnover and supporting 330,000 jobs.

Advancements in technology are also demonstrating the industry’s maturity. The shift toward larger turbines with higher energy yields means that capacity factors have increased significantly in recent years. Onshore wind can now operate with a capacity factor of 30% while offshore is higher at 42%, Dickson added.

In addition to higher capacity, the wind industry is developing storage solutions to address the question on variability of renewables. Dickson highlighted ENERCON and GE as two market players making significant headway in this field.

Dickson also discussed the European Commission’s upcoming legislative proposals on market design and the renewable energy directive. He said that the market design proposals must ensure a greater share of renewables can enter the system and are able to compete on a level playing field with conventionals. Priority dispatch is one such example. Removing this provision for generators in the next renewable energy directive could see Europe’s emissions increase by as much as 10%.

Dickson said that any phase-out of priority dispatch for renewables must come with clear rules on curtailment, access to balancing markets, compensation and full transparency on any must-run obligations elsewhere in the power system. Priority dispatch must not be removed for existing plants and should apply to new installations only to avoid any potential losses to investors.